In the USA: Russian intelligence created a non-killing computer virus

29 September 2018
37
A material appeared in the Western press that reports that the Russian special services allegedly developed a malicious program that poses a “great threat”. It is argued that a computer virus, after being hit by an electronic device, is distributed in such a way that it cannot be removed by “existing means”.


Such a statement is contained in an ESET report presented at the Blue Hat security conference. 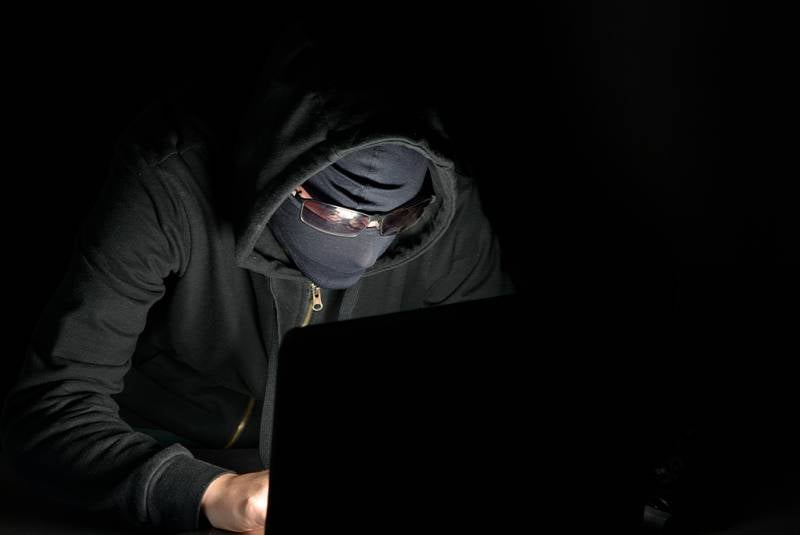 Surprisingly, the US has already said that they “know” about who developed this malicious program, “threatening democracy”. This, as stated in the same report, the group Fancy Bearallegedly having contacts with Russian intelligence.

From the ESET report:
The virus is based on the spyware code proposed by the hacking group Hacking Team. Russian hackers borrowed it and made it more perfect.

The virus, as announced, sends confidential information from the user's computer to the hackers server, allowing them to determine its location, as well as remotely control the electronic device.

The virus is called LoJax and rewrites the UEFI chip code on the device’s motherboard. This chip is responsible for loading and rebooting the computer, including the wearable device. The virus is saved during any attempts to reinstall the operating system or format the hard drives. If a virus is attempted to be removed by antiviral agents, then it is automatically reinstalled.

By what criteria did the United States determine their involvement in the development of this virus by Russian intelligence, of course, no one explains.