28 September 2018
140
The Russian defense ministry plans to purchase Russian Elbrus computers for a total of 400 million rubles, follows from the materials on the public procurement website. 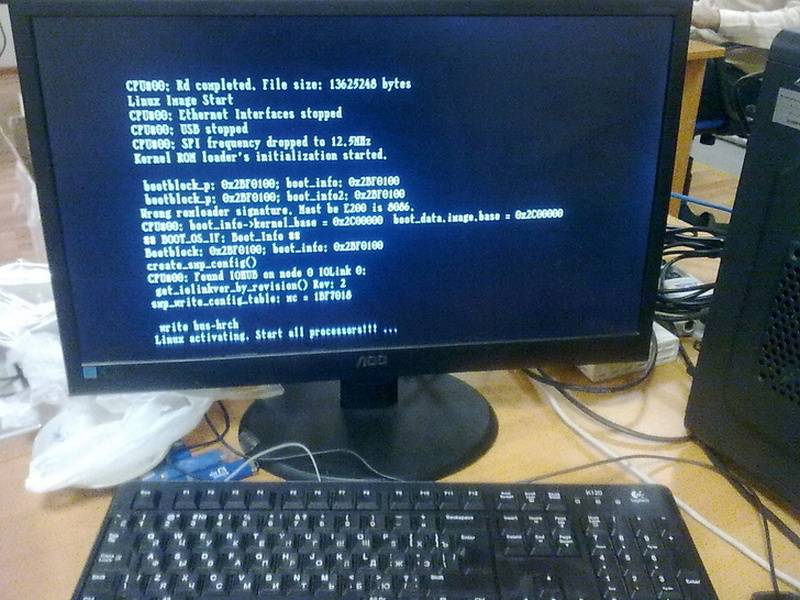 According to the order placed, the Ministry of Defense of Russia plans to receive laptops, workstations, graphics and multimedia stations, plotters, software and peripheral equipment, including special tests and special studies based on Elbrus processors, by September 30. In addition, a closed auction for the supply of thousands of 2019 sets of "Elbrus-1RS" in the interests of the Ministry of Defense will be held on October 801 of this year.

The Elbrus 801-RS workstation was developed on the basis of the Elbrus-8С microprocessor and is intended for the equipment of automated workstations (operators) of operators, microservers and information terminals, applications in industrial automation and in systems with increased requirements to information security.

Earlier it was reported that the Ministry of Defense of Russia plans to transfer all the office computers of the military department from the Microsoft operating system to the domestic Astra Linux, compatible with the Russian Elbrus processors. The system has already been used by the Armed Forces of Russia for several years, in particular, the information system of the National Center for Defense Management of the Russian Federation is based on it. In addition, today it is used in existing models of weapons and military equipment and in a number of promising developments.
Ctrl Enter
Noticed oshЫbku Highlight text and press. Ctrl + Enter
Military Reviewin Yandex News
Military Reviewin Yandex Zen
140 comments
Ad