Japan has accelerated the development of sliding supersonic bombs.

26 September 2018
26
The Japanese Defense Ministry has accelerated the work of creating supersonic sliding bombs, it is expected that the project will be completed several years earlier and the first samples will appear by the 2026 year, reports The japan times, citing the Ministry of Defense of Japan. 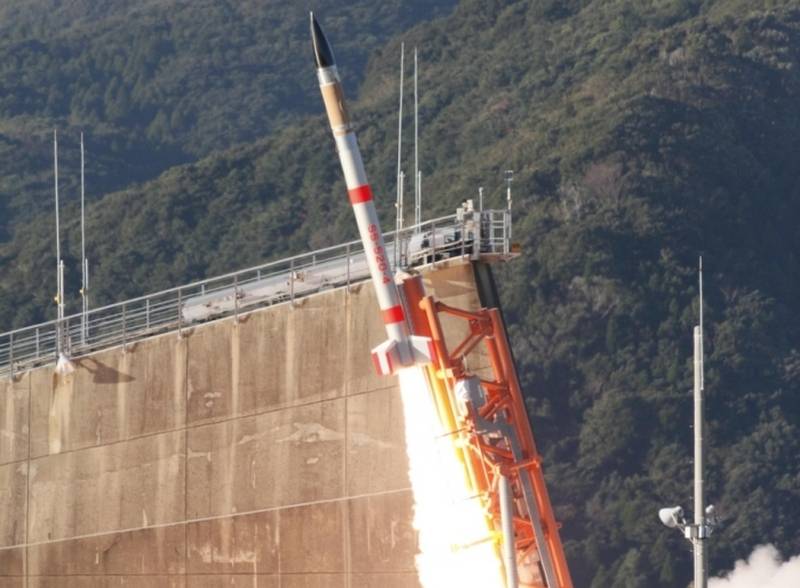 As it became known from open sources, new bombs will be installed on long-range missiles instead of the head part and at high altitude separated from the rocket, rushing to the ground at supersonic speeds, which, according to the developers, will interfere with their interception. Currently, the creators have to solve many more questions before putting bombs into mass production.

The range of the bombs is not given yet, but it is planned to use them at a considerable distance from rocket launchers. If the data is confirmed, it is weapon can be considered offensive, and according to the constitution of Japan, it can contain only defensive forces.

The Ministry of Defense of Japan said that the ammunition being created is intended, first of all, to protect the Japanese territories from the claims of China. We are talking about the Senkaku Islands (Diaoyu - Chinese name) in the southwest of the archipelago, which is claimed by the PRC.