The company Glock has released a new model. This time not for the US Army

25 September 2018
32
The company Glock presented a new model of the gun. Glock 45, a new version of an army pistol developed in the interests of the US Army, but lost in the tender, is being introduced to the market, Warspot reports, citing the company's official website. 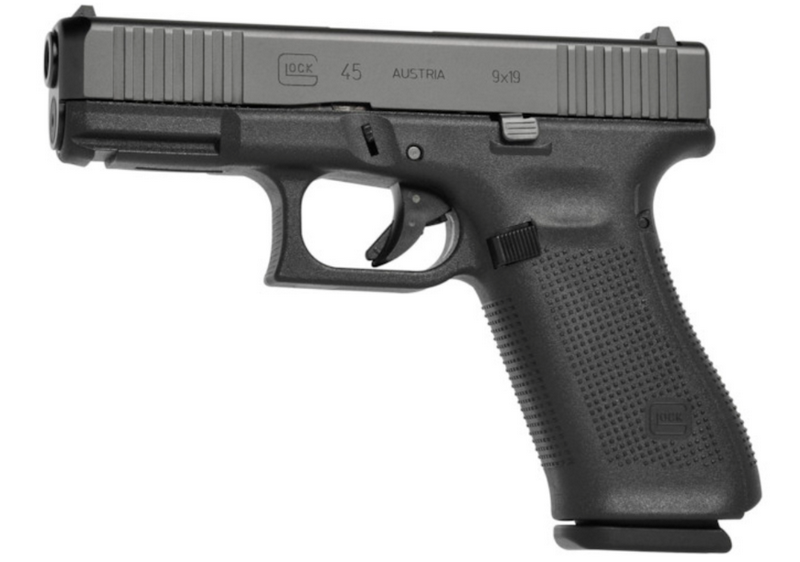 Externally, the new Glock 45 resembles the Glock 19X model, created as part of a announced tender to arm the American army. Recall that the Glock 19, which reached the final, lost to the SIG Sauer P320 pistol, which was adopted as a new pistol by the US armed forces. It was the developments to create a model of a military pistol formed the basis of the new version for the civilian market - Glock 45.

As stated in the company, Glock 45 received all the advantages of fifth-generation Glock pistols and meets all the requirements and standards of security agencies around the world.

According to the stated specifications, the length of the gun is 189 mm, the frame - 174 mm, the barrel - 102 mm. Weight weapons makes 616 of g (with full shop - 860 of g). Cartridges caliber 9 × 19 mm. The gun uses standard 17-charging stores, but it reports compatibility with extended-capacity stores.