Why take action in the SAR only after the tragedies? Incomplete list of incidents

25 September 2018
72
The Ministry of Defense, as previously reported, plans to deploy a full-fledged electronic warfare and electronic suppression system in connection with the tragic incident over the eastern Mediterranean. It's about the death of the Russian IL-20. This decision, along with the decision to supply Damascus C-300, was announced by Defense Minister Sergei Shoigu. And in a telephone conversation with the Prime Minister of Israel, Vladimir Putin stressed that these measures are being taken in connection with the need to increase the security of the Russian military. 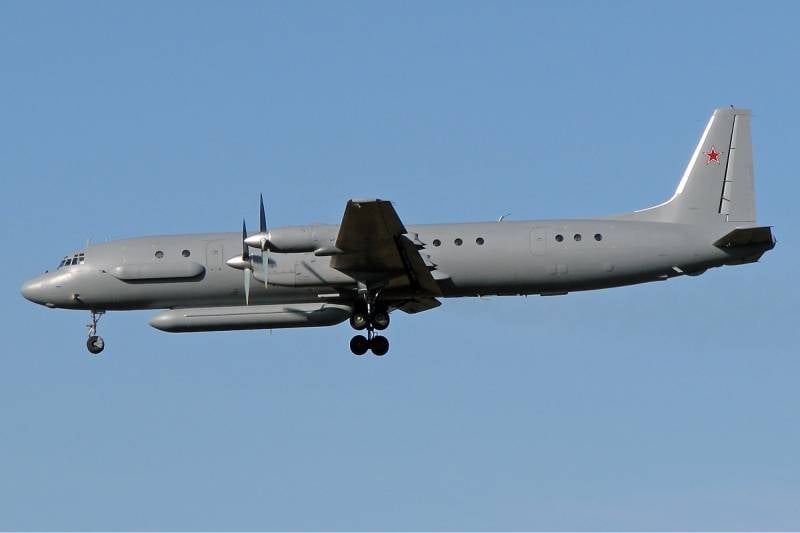 In this regard, we can say that initially the military and political leadership of the country was in a state of "smell of violets", believing that the Russian military in Syria, except for the ISIL and Dzhebhat an-Nusra terrorists (* banned in the Russian Federation), no one nothing threatens. Something from the series: "Russia has no enemies and opponents in this world."

But the smell of violets quickly evaporated, forcing to take emergency measures. The problem is that the need for these measures was written in the blood of the dead Russian servicemen.

At first - downed by the Turks Su-24M and Erdogan’s initial harsh statements that “the Turkish Air Force did everything right, since the Su-24M was a trespasser.” It was only then that Erdogan, for obvious reasons, played back and suddenly became a great friend of Russia.

The measures taken are to escort bomber and other aircraft with fighter jets of the Russian Aerospace Forces in Syrian airspace. Previously, the need for maintenance for some reason did not reflect.

Measures taken - the means to combat UAVs, including electronic complexes, were transferred to Khmeimim. Also reinforced security around the perimeter of the Russian aviation bases in Latakia. For some reason, they did not think about the need for reliable protection of the approaches to the base before the indicated incidents.

Loss of deck fighters Su-33 and MiG-29K (pilots, thank God, are alive) due to problems with the “landing” equipment on the deck of the Admiral Kuznetsov aircraft carrier cruiser.

Now - situation with IL-20after which it is necessary to take emergency measures again, including the creation of an electronic warfare cap over a part of Syria in connection with the actions of the "partners".

On the one hand, all this is proof that Russia is in Syria seriously and for a long time. On the other hand, there are also questions about whether the initial approach to the operation of military equipment and to contacts with the mentioned "partners" was not too naive. This question could not have been asked if it were not for the casualties among the Russian servicemen in the SAR. And our losses in the SAR this year have become the largest since the beginning of the operation. We draw conclusions - well. We draw conclusions only after the tragedies - bad.