21 September 2018
17
Turkey, if necessary, will increase the number of its military contingent located in Syrian Idlib. This was stated by the press secretary of the President of Turkey Ibrahim Kalyn, reports RIA News. 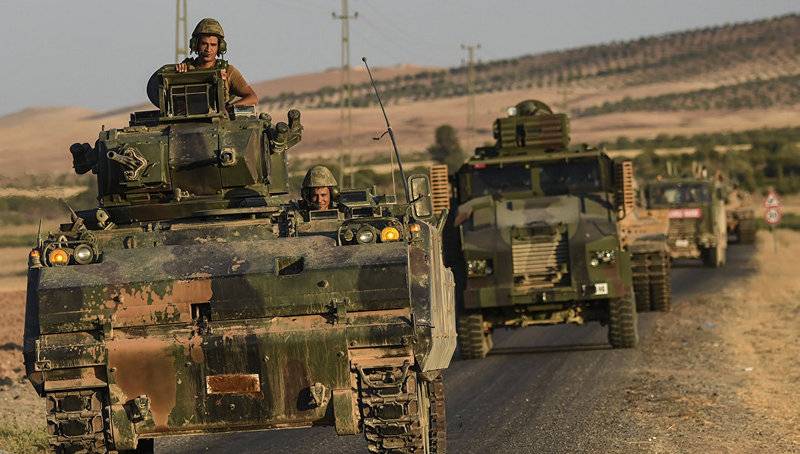 According to the press service of the Turkish leader, Turkey continues to strengthen 12 observation posts in Idlib in order to ensure their safety. For this purpose, reinforcements will be sent to the Syrian province in the form of military equipment and Turkish army personnel in sufficient numbers. At the same time, Turkish intelligence and the general staff are in constant contact with the Russian military.

It was also noted that at present the Turkish army is monitoring the territory of Idlib with the help of UAVs. According to the Turkish military, everything is calm in Idlib now, there is a gradual separation of terrorists from the Syrian opposition within the framework of creating a demilitarized zone along the line of contact between the Syrian government army and the armed opposition, the creation of which was previously agreed upon by Vladimir Putin and Tayyip Erdogan.

Earlier it was reported that the largest terrorist groups Dzhebhat-en-Nusra and the Turkestan Islamic Party, which are banned in Russia, are not going to fulfill the demands of the Turkish side and put weapon.