WADA Executive Board recognized RUSADA as compliant with anti-doping code

20 September 2018
31
Today, a meeting of the Executive Committee of the World Anti-Doping Association. One of the main issues for discussion was the question of the future fate of RUSADA (Russian Anti-Doping Agency). As is known, the Russian organization was deprived of all rights as part of WADA, and the functions of the controller for the possible use of illicit drugs were transferred to the British. And all this on the basis of Grigori Rodchenkov’s delusional statements and the McLaren report, where Rodchenkov’s testimony (which, by the way, he managed to change several times), was taken as a basis. 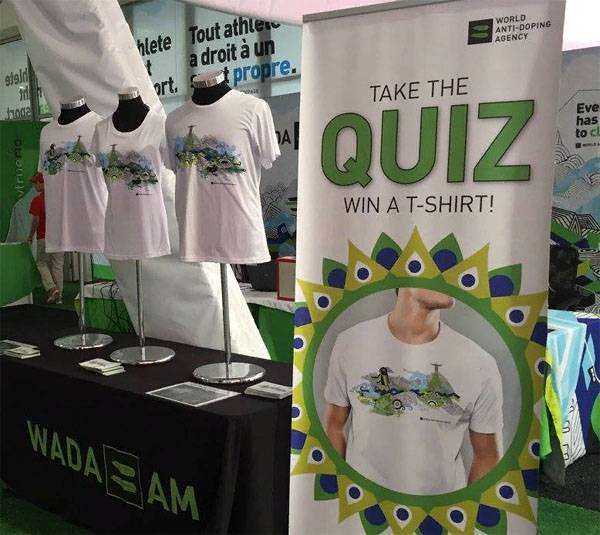 During the meeting of the WADA Executive Committee, it was decided to recognize the Russian Anti-Doping Agency as compliant with the code of the World Anti-Doping Association.

According to the TASS, for the recognition of compliance of RUSADA with the code, 12 members of the executive committee from 15 expressed themselves. Two - against, one - abstained.

Craig Ridy (head of WADA) commented on what the decision of the executive committee of the association means:
Today's solution provides for the observance of clear deadlines during which WADA must gain access to the doping samples of the Moscow anti-doping laboratory and its database. If the deadlines are broken, the executive committee again recognizes RUSADA as inappropriate to the code.

The fact of the requirements to gain access to the Russian databases in this situation looks very strange for the reason mentioned above: all actions of the Moscow laboratory in recent years were carried out under the total control of WADA and, specifically, the British anti-doping agency, which was assigned to perform RUSADA functions at the time her suspension.