Who is Israel in the same row now?

19 September 2018
291
Writing about human meanness is always unpleasant. But this is exactly what can be called what the Israeli pilots did when attacking Syrian objects.


To some, this will seem overly rude. But nothing, most of our readers are familiar with epaulets, military equipment and weapons. And they are well aware of, and speak a normal army Russian. Call things by their proper names. Alas, they did not study in diplomatic academies and we don’t know the polites of courtiers. 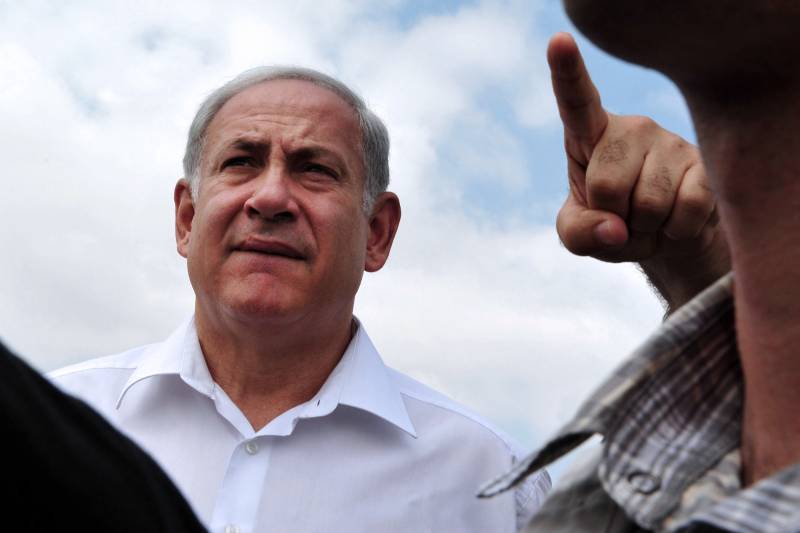 An interesting oil painting is obtained. Russian aircraft after performing the "eight" landed at a height of 5 km. The Israelites could not not see it. And not only the pilots themselves, but also the guidance officers. However, Israeli planes were put on a course parallel to the IL-20 course.

We specifically asked one of the specialists for such air defense systems about the possibility of saving such an aircraft during the shelling. The chances of "IL" was not at all. The F-16 pilots were well aware that the missiles would go to a larger object. Yes, and ground services of the Israeli army were aware.

This means that the “combat pilots”, whom we no longer consider to be soldiers, were hiding behind a defenseless scout. Not an enemy scout, but an airplane of a country that everyone calls together an ally. The death of Russian officers on the conscience of Israel.

Yes, all of Israel.

It is clear that Netanyahu called Putin, bowed all over, promised to send the Israeli Air Force Commander with three suitcases to prove that Israel had nothing to do with it.

Anyone can clearly explain the implementation of agreements on mutual information about air strikes a minute before they start? In a minute, in 60 seconds! We have an explanation, but the most simple and true, no. The provocation was organized at the highest level!

And given that an unarmed scout was shot down, we will call it directly and openly - murder.

All services of Israel worked too synchronously. And the Israelis were too scared of what had happened. All too much. Even the fact that the responsibility laid on all around. In addition to their own military and special services.

So what's next? Turkish version? Will Israel buy peaches from Israel? Slowly calm the people? Express condolences to the families of the victims? You can still solve the housing problem or to arrange children at the institute ... And then what?

How many times should "friends" have to hit us in the back so that the "bear" deigns to turn its head towards danger? How many deaths have to happen so that we can finally understand simple things that were learned in yard fights?

The President once talked about his own childhood yard. And about the principles on which relations were built there. Good were the principles. And most importantly - effective.

Any hooligan was perfectly pacified not by the correct and beautiful words uttered with feeling and a kind smile, but by a trained fist. A well-set blow not only rehabilitated hooligans and boors, but also perfectly taught the rules of behavior in society, culture and respect for elders.

Of course, we hope, for the first time in a million, that our MO is responsible for its words. Words about the right to an adequate response are said. We do not hope to strike at Israeli airfields. But the fact that there will be our planes and C-300, 400 will drive the Israelis throughout the region if they approach the range of fire to their positions.

Unlike donkey or elephant, depending on who is president. Those are not particularly stand on ceremony. Spread the country to shreds. For one single soldier. Why is the elephant in the china shop - it's scary, and the bear in the same shop causes only laughter?

The worst thing for the army is the loss of respect. The Israelis have lost this respect in our eyes. It is clear that there will be some connection. It is clear that "not all Jews are the same." Russians are not all the same either. Therefore, we do not speak for all Russians. We speak for ourselves.

And that everything should be very clearly investigated. There are too many questions here. And unpleasant questions to our Ministry of Defense. But - all the time.