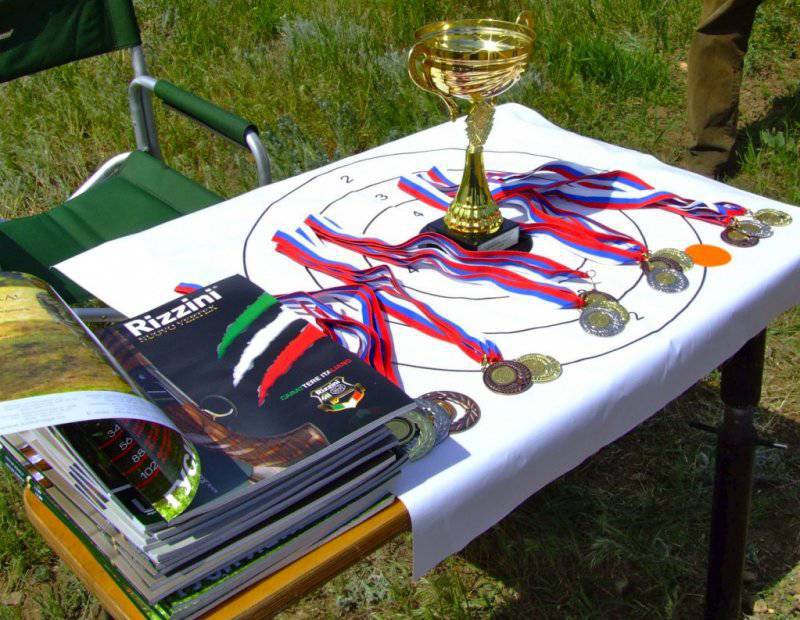 
From 6 to 8 in May, 2012 at the landfill in the village of Prudboy of the Volgograd region the first open Russian championship in ultra long-range rifling was held weapons, F-class. The competition dedicated to the 67 anniversary of the Great Victory was held under the auspices of the High-Precision Shooting Association and the Southern Military District of the Ministry of Defense of Russia. GC "Promtehnologii" sponsored the tournament, providing the main prize - a certificate for an ORSIS rifle worth 100 thousand rubles. A distinctive feature of the first competition in the F-class was a large number of used Russian rifles, most of which were ORSIS (4 pcs.).

According to the results, the participants performing with ORSIS rifles showed the best results in all nominations, including the overall standings. The skill of the shooters and the high tactical and technical characteristics of the carbines made it possible to take a second one at a distance of 800 meters; first places on 600 and 1000 meters At long range 1200, the advantage of ORSIS shooters was absolute - all prizes were obtained using the Promtechnology Group of Companies weapons. The overall standings also brought victory to the shooters of ORSIS - the first two prizes.

Competitions were held in difficult weather conditions, with a strong constantly changing direction of the wind, which emphasized the weight of the victories obtained.

The results of the championship convincingly showed that the Russian weapon systems not only successfully compete, but also often surpass foreign rifle counterparts. Past competitions have become another test, in practice, showed high tactical and technical characteristics of rifles ORSIS.

GC "Promtechnology" congratulates the winners and all participants of the competition.

Those who came to victory with an ORSIS rifle, the company awards special prizes in the form of a set for cleaning weapons and the 25% discount card. 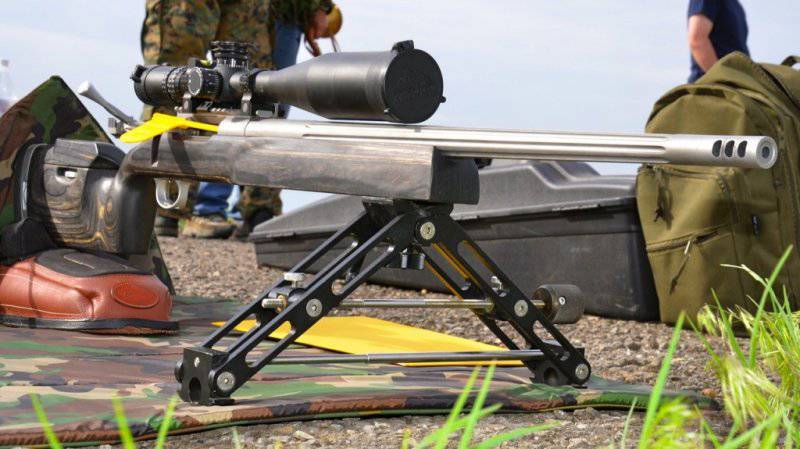 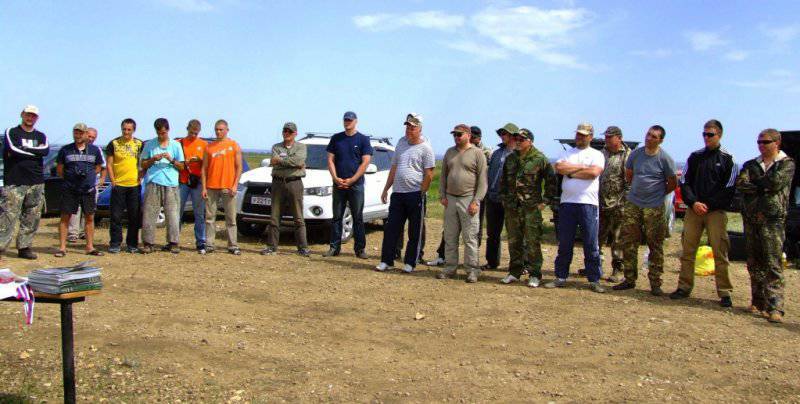 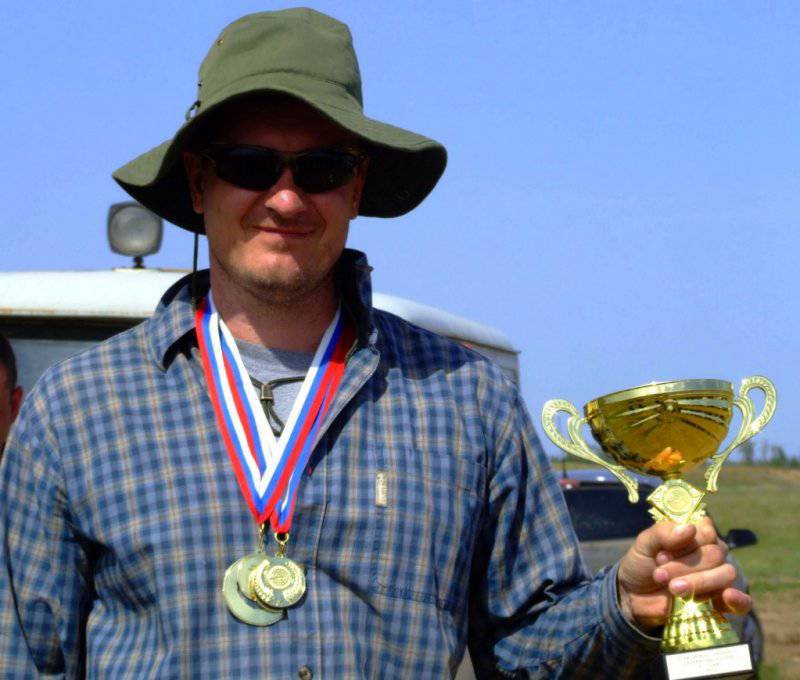 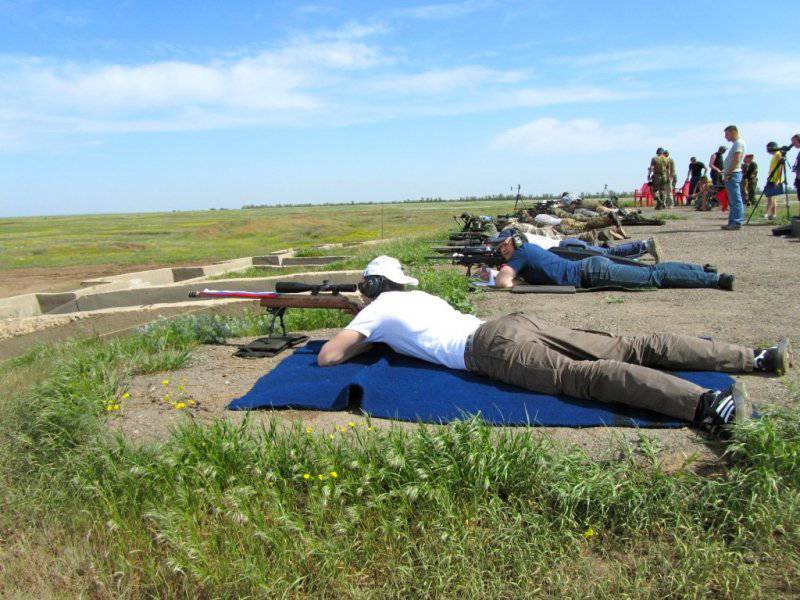 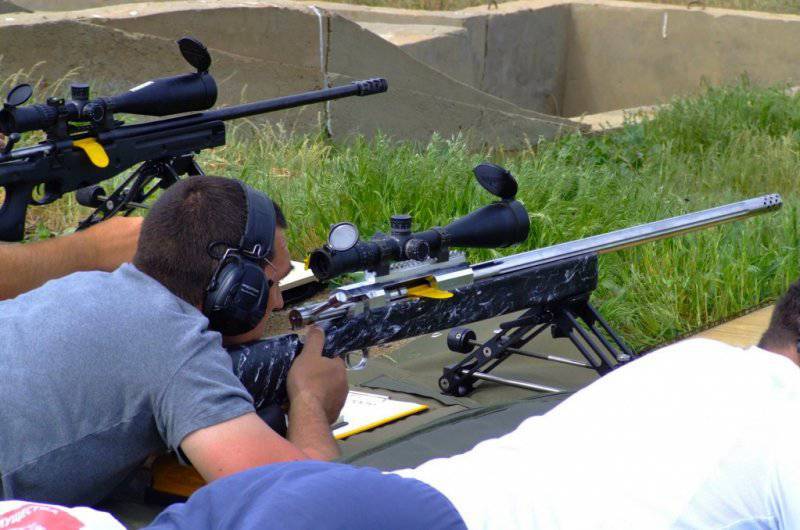 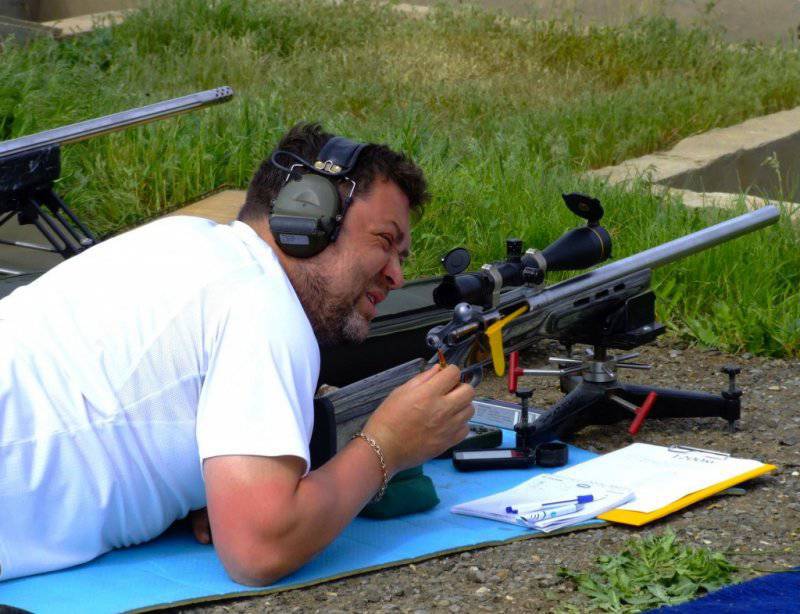 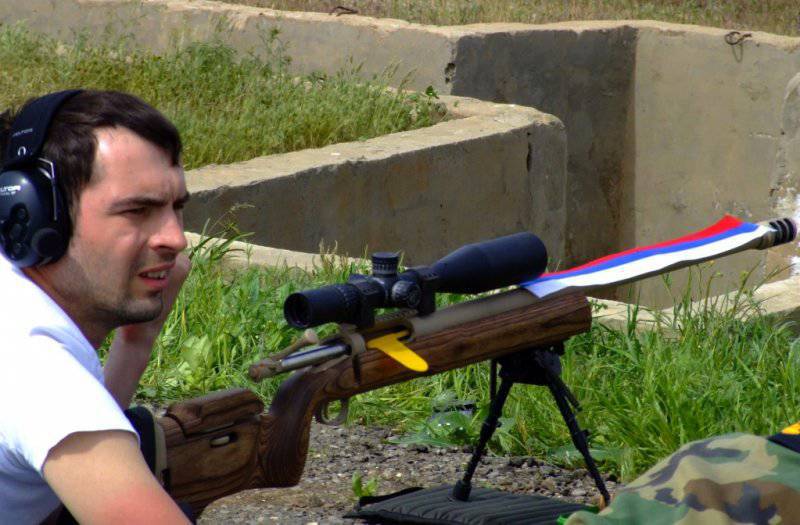 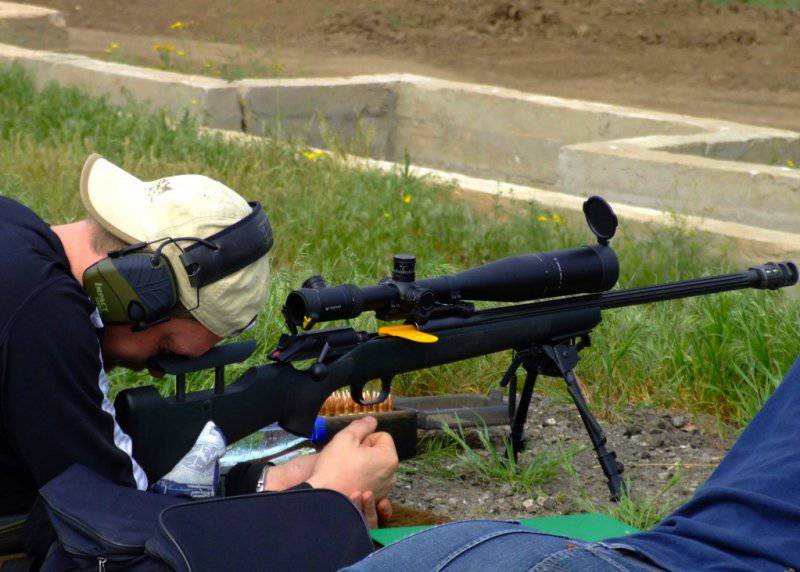 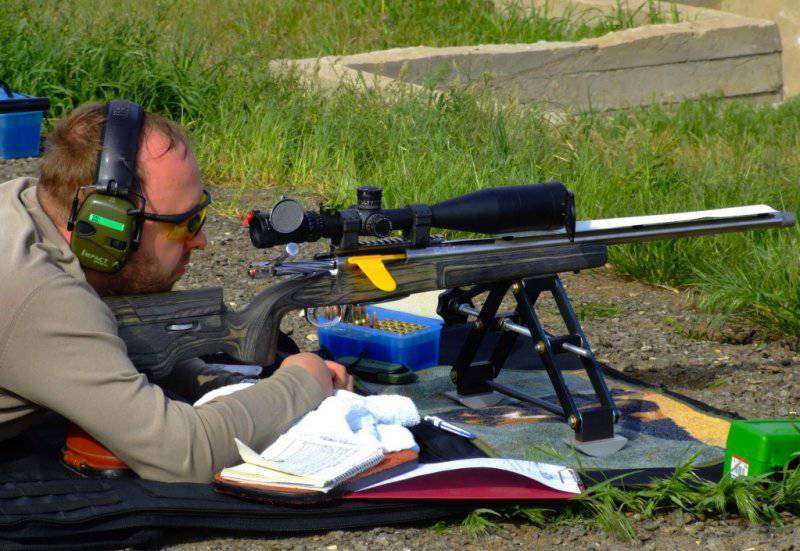 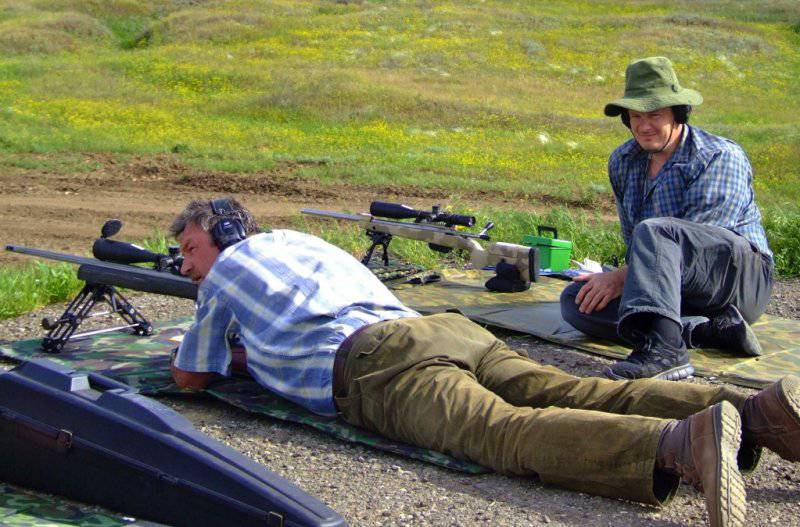 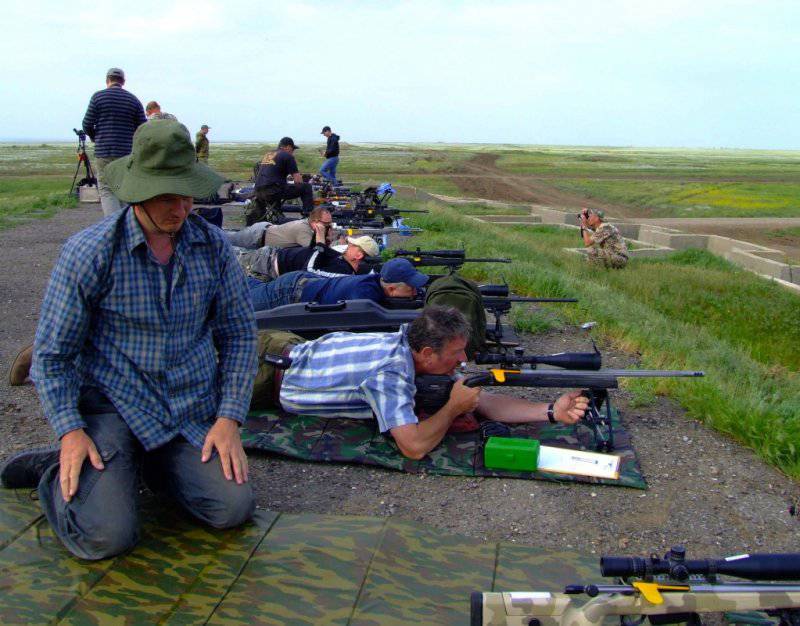 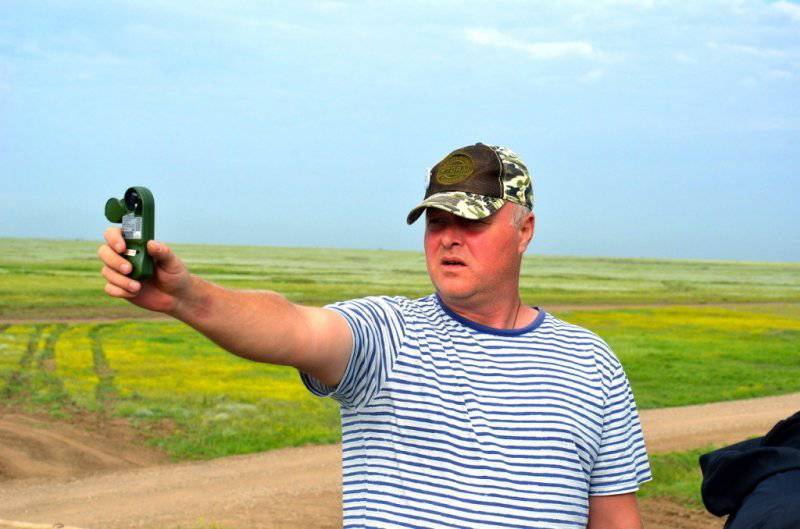 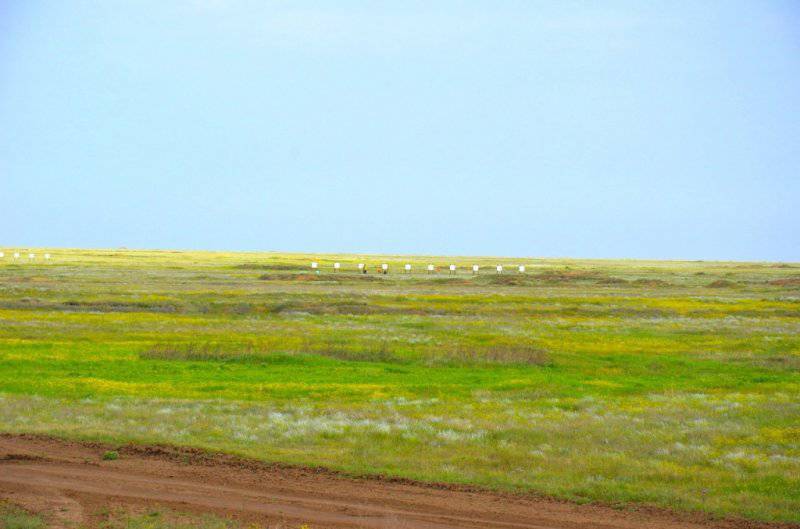 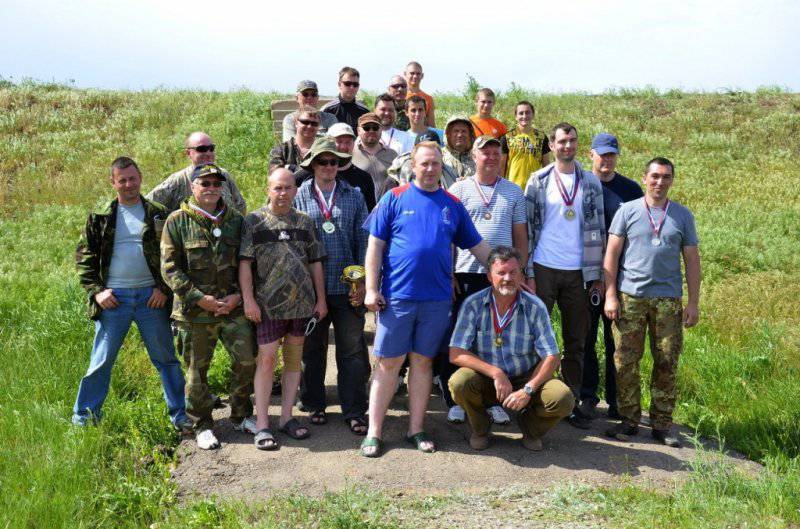 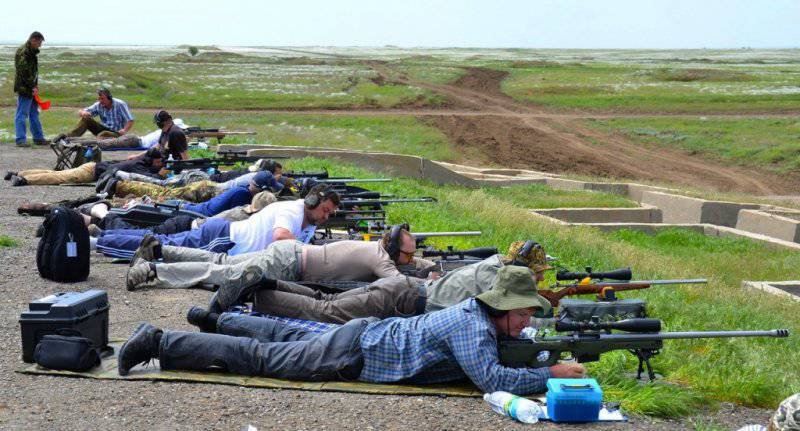 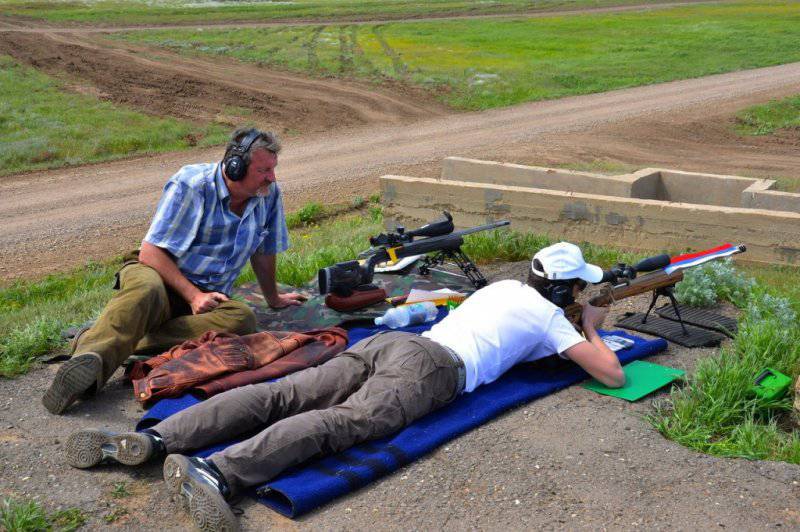