American minister: US has the right to punish other countries

14 September 2018
61
The United States has the right to punish other countries for "uncivilized" behavior, using for pressure sanctions on the energy industry, reports RIA News Statement by the head of the US Department of Energy Rick Perry. 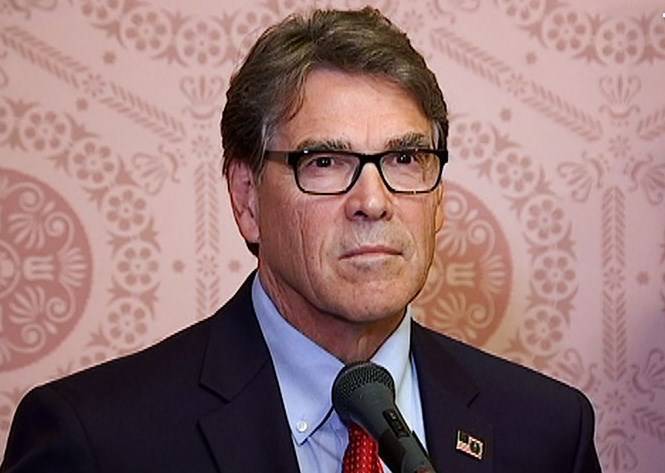 Answering the question why Washington criticizes Moscow for allegedly using energy as a means of pressure on countries, despite the fact that the United States itself imposes an embargo on the export of Iranian oil, the minister said:

The answer is simple. The United States has the right to send signals to states that do not behave as civilized members of the world community that they will be punished.

According to him, there are many ways of punishment, and one of them is the energy industry.

Today, Iran’s policy is unacceptable, so Washington sent a very clear signal to the government of this country: if you don’t become a responsible member of the world community, “there will be sanctions, there will be consequences,” Perry said.

Recall, the US authorities have repeatedly accused Moscow of using energy supplies to Europe as an instrument of pressure on third countries. Perry himself spoke about this on Thursday at a meeting with his Russian counterpart Alexander Novak.

In turn, Russia always emphasizes that the Nord Stream-2 gas pipeline, which Americans are so actively opposed to building, is not a political, but a purely commercial project.