Why does China buy the “outdated” C-400 from “backward” Russia?

13 September 2018
44
In China, they are increasingly claiming the fatal lag of the Russian military-industrial complex from Chinese developments. According to the results of the recently exhibited in the Moscow region exhibition "Army 2018" appeared a very interesting and revealing article by a Chinese journalist Xi Yazhou, опубликованная in the authoritative edition of "Guancha". 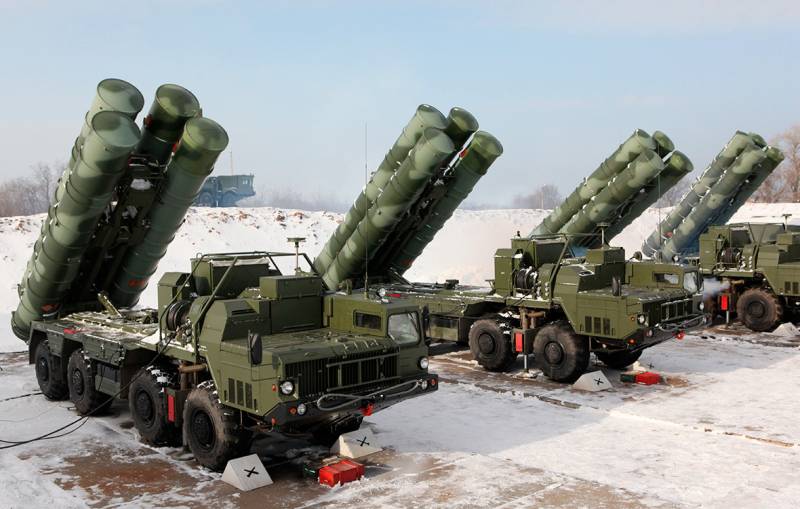 Actually, the exhibition itself became for the journalist informational rather than the subject of analysis, on the basis of which the author concludes that, “despite the fact that the country has extensive experience in research and development, it still uses outdated software and hardware” and guided by the concept of "everything will correct itself." Since the subject of the author’s research was not so much the exhibits that serve more as a background for the narration, but rather the evolution of the Russian air defense systems of the “C” series.

Speaking about them, he brings the reader to the idea that "the so-called C-400 rocket system" (as in the text) is in fact a little modernized C-300, that the very introduction of the new name is just a marketing ploy, something like "restyling", the purpose of which is to create the potential illusion of potential buyers that the anti-aircraft missile system received a truly new characteristics.

Similarly, the author calls into question the fact that the third-generation rocket for the C-400 Triumph, 40H6, is radically different from the "predecessor" 48H6, which belongs to the second generation. 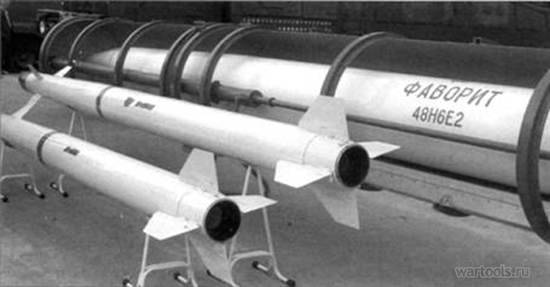 His conclusion, on the basis of which he “exposes” the alleged scam of Russian producers, is striking in its simplicity.

“Long-range anti-aircraft missiles must be large enough to have the necessary amount of energy to track targets and maneuver. Large rockets may have the ability to accelerate, and, consequently, better performance, ”writes Si Yazhou, explaining why“ the type of rocket larger than the 48H6E model became the only standard for identifying the 40H6 rocket ”.

At the same time, the model of the new rocket presented at the 2018 Army exhibition, writes the author of this article, “except that the maximum range of destruction of air targets increased to 380 kilometers, all other characteristics were like 48НХNUMXE6”. 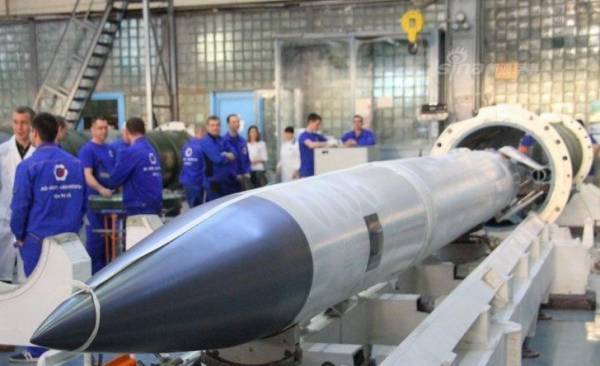 As we can see, the Chinese specialist built his “exposure” solely on the appearance, or rather, on the dimensions of the device (another advertisement source available to the journalist was an advertising brochure presented by the manufacturer, which he calls into question).

As we can see, the material is not too rich for such conclusions. Obviously, Xi Yazhou himself understands this. And in order to look more convincing in the eyes of the audience, he clearly overloads a popular article with an abundance of indices, both Russian and Chinese, adopted during the development process and installed at the time of operation, as well as an abundance of minor details that do not carry a serious information load, but heightening doubt.

For example, "the test launch of rocket production was not smooth."

Even where it is impossible to avoid the use of positive ratings, the Chinese correspondent tries to soften them with the adverb “relatively” - “relatively convenient”, “relatively modern rocket”.

In the context of this, the question arises: why are Turkey and India by all means striving to get "these so-called C-400 missile systems," even at the risk of being sanctioned by the United States?

And Saudi Arabia, also interested in “Triumph”, threatened Qatar with war if he buys these air defense systems?

Are they all misled by the brilliant marketing specialists of Almaz-Antey?

The author does not concern at all these quite logical, but not very convenient questions for his construction.

However, he still had to explain why this “old” one was forced to buy the PRC to arm the PLA, despite the fact that the Chinese produce rocket complexes, which, according to him, are no worse, and even better than the Russian ones.

And this explanation was just great. According to Si Yazhou, the PLA has pushed unlimited trust in Russia towards an unnecessary purchase. "The Russian side will not brag? .. And only after receiving the technique, everyone understood:" It seems that our own developments are no worse ... "

After such explanations, the allegations that the Russian army is “backward” because they are modernizing old aircraft and “armored vehicles of twenty years ago” (and so do all the world's armies, including the US military, whose budget is ten times the Russian one), no longer cause astonishment.

Why and, most importantly, why do state-run media seem to be posting materials friendly to us in the spirit of Kiev propaganda?

Obviously, this is primarily a banal competition in the global arms market. Si Yazhou directly and frankly laments that "the whole world is not able to assess the real state of Russian military equipment, and even worse, continues to buy it." Instead of buying Chinese.

But if it’s only a matter of competition, even if it’s not very clean, it’s still nothing. It is much worse if the Chinese, through such publications, want to convince the enemies of our country of its weaknesses and underdevelopment, in order to push them to more decisive actions against our country. 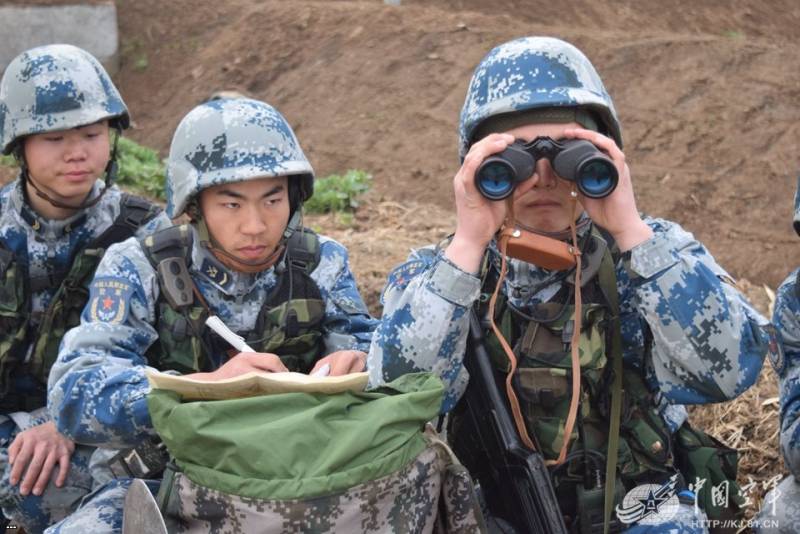 Or it can be assumed (which would be even nastier) that in this way in Chinese society they intend to form an idea of ​​Russia as a colossus on clay feet, which will easily collapse from the blow of a modern advanced army. What can already be regarded as information preparation, if not for war, then for confrontation with our country.