Walker: "Separatist" elections in the Donbass are illegitimate

12 September 2018
40
The US special representative for Ukraine Kurt Volker said that the elections scheduled for November of this year in the self-proclaimed republics of Donbass are illegitimate and violate the Minsk agreements, the German edition of Deutsche Welle writes. 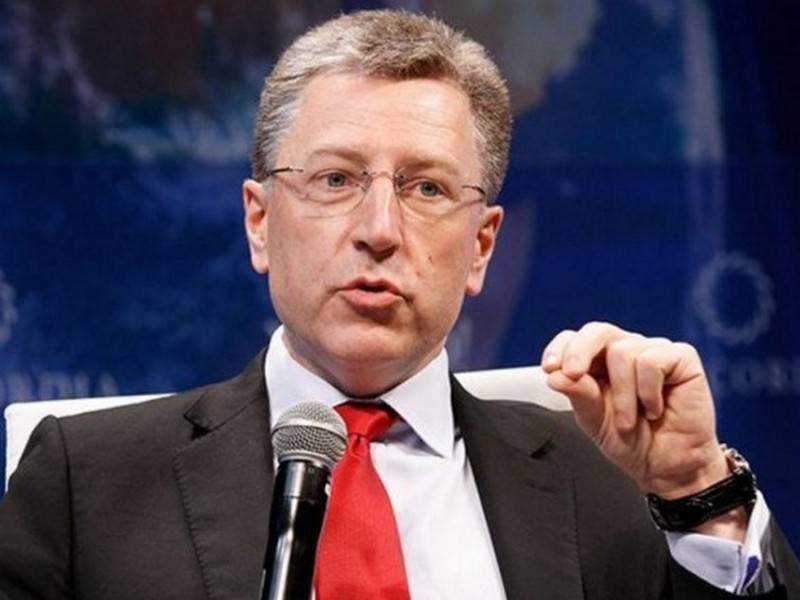 In his interview to DW, Volker, in particular, said that the elections for “pro-Russian separatists” in Donbas “quasi-republics” appointed for November are illegitimate and violate the logic of the Minsk process. According to the US special representative for Ukraine, there are no “security conditions” in these territories, especially since following the Minsk agreements, these “pseudo-republics” should disappear, since the territory will return under the control of Ukraine. When these territories become Ukrainian again, then elections there will be legitimate, Volker added.

At the same time, Volker believes that there will be no progress in peace negotiations for a long time, because “Moscow does not want to make any efforts to achieve peace and waits for the elections in Ukraine to end.”