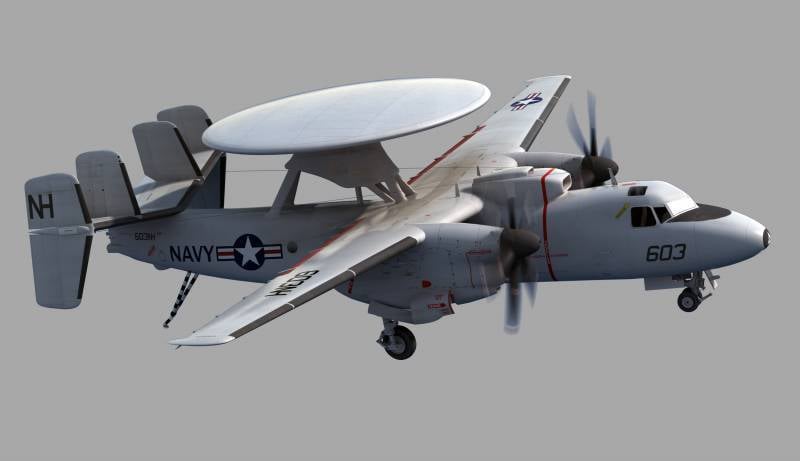 In Japan, they say that the DRLO aircraft received from the US will be used in conjunction with the F-35 to counter the increased power of China and North Korea. The Japanese Self-Defense Forces currently have 13 old E-2C Hawkeye aircraft and four modern E-767 aircraft. The signed contract provides for the first delivery of four E-2D in the amount of 633 million dollars. Also under the signed contract, the USA will supply Japan with 28 turboprop engines T56-A-427A engines (18 on aircraft and 10 additional), 10 APY-9 radars (9 on aircraft and one additional) and other related equipment.