Mission Impossible! On the secret visit of Mr. Volcker to Moscow

10 September 2018
16
A number of media outlets (Ukrainian, Russian and national republics) reported on the alleged visit of the US State Department Special Representative for Ukraine Kurt Walker to Moscow the other day, during which he presented to the Russian side the US-Ukrainian plan to "resolve" the conflict in Donbas. 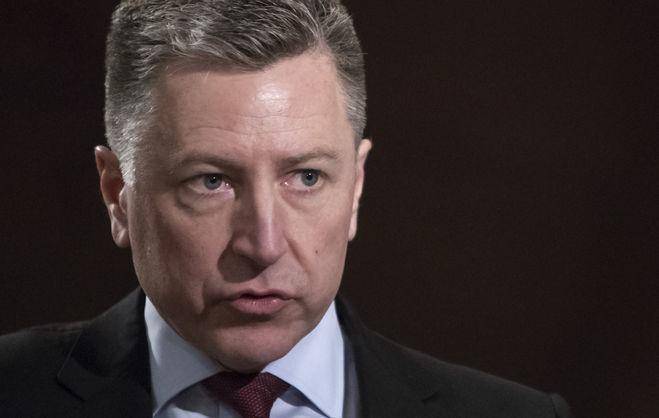 The Liga.net publication, citing a source in the Klimkin department, reported that on the last visit to Moscow, the fact of which was not publicized, Volker presented the Kremlin with a road map to the Minsk agreements, or rather, a plan to occupy the people's republics and eliminate them using peacekeepers UN. 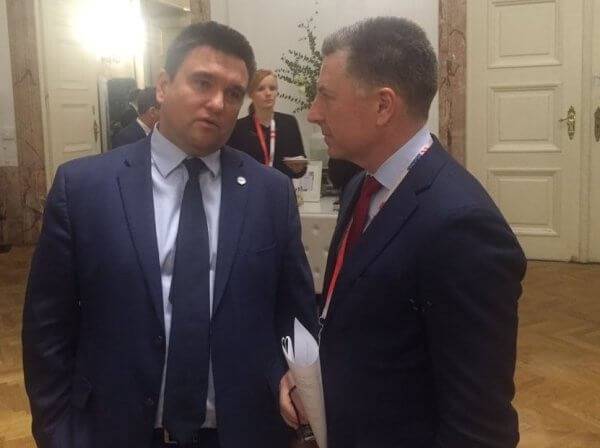 “Compromise” in this regard could only be considered participation of peacekeepers in the breeding of the parties. However, according to Klimkin-Volcker, this should be preceded by the establishment of international (read: Ukrainian) control on the border of Russia and the LDNR. Then follows the UN peacekeepers' occupation of the entire territory of the people's republics, the establishment of a “transitional administration”, after which the “implementation of the Minsk agreements begins. 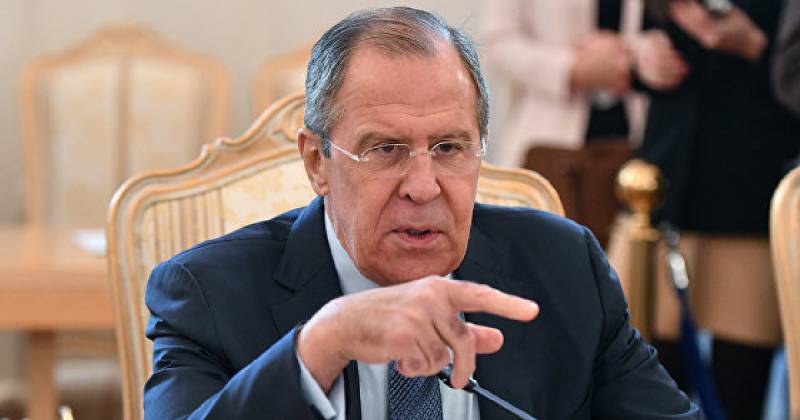 Such an approach was quite predictably rejected by the Russian side, and, according to the newspaper, in Moscow it was called a brain rupture and suggested that Washington think about replacing the inadequate Walker who failed his mission.

There was no official confirmation of the last meeting from Moscow. However, this does not necessarily mean the “fake” of all this news. After all, as mentioned by the media, the fact of this visit was not advertised at the request of the American side. Russia always fulfills its obligations (unlike the Americans), so it is not surprising that the Volcker’s “incognito” is not disclosed.

In favor of the fact that such a meeting did take place, says the fact that this information, voiced primarily in the Ukrainian editions, in no way discredits the positions of Moscow.

Recall, after the previous meeting of Volcker with Vladislav Surkov at the beginning of the year, characterized by the American representative as a “step back”, and after a number of rather aggressive and incorrect statements made by him in various publications, Russian media appeared, citing a source of the Russian Foreign Ministry, that further contact between Surkov and Volker was deemed inexpedient.

The question arises: what was Volker hoping for and why did he even go to Moscow?

As numerous sources report today, Kiev is preparing another large-scale aggression against the people's republics. And one would assume that the visit of the Volcker was supposed to look like the last attempt of Kiev and Washington "to solve the matter in peace." But since it was rejected by Moscow, Kiev has no choice but to resolve the issue by force.

But all this construction turns out to be untenable due to one fact: the Americans asked not to disclose information about the meeting in Moscow. Consequently, it was not suitable for solving propaganda tasks.

That is, its purpose was different. Obviously, Washington intended to reach some kind of agreement with Moscow on Ukraine. Moreover, the Americans did not have much confidence in the success of this mission. Therefore, they asked for confidentiality, so that information about the next failure of American diplomatic efforts (to which the attempt of an ultimatum could be attributed) did not become known to the whole world.

The killing of the head of the DPR by terrorists caused certain changes in Russia's position on the Donbas, as evidenced by a number of harsh statements by top officials of the Russian Federation.

“The murderous murder of Alexander Zakharchenko is another evidence: those who chose the path of terror, violence, intimidation, do not want to seek a peaceful, political solution to the conflict, do not want to have a real dialogue with the residents of the southeast,” Vladimir Putin said, stressing that the people of Donbass will not be able to put on their knees. Then Sergey Lavrov declared inexpediency after the crime of meetings in the Norman format.

The next step was the decision of the DPR to conduct elections of the head and parliament of the state, which were postponed for a long time because of the position of Kiev. There is no doubt that without the approval of Moscow, this step would not have been adopted.

All this could not but alarm Kiev and its overseas owners. And Volcker’s visit, if it took place, could have been connected with an attempt to force Russia to “soften” its position on Donbass. 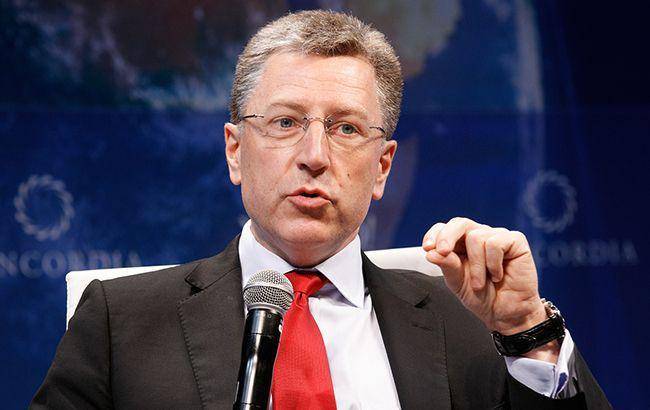 What did Volker offer in exchange? Maybe some concessions on sanctions or, for example, on Syria?

But Moscow has long and unequivocally stated that it will not discuss the lifting of sanctions, which it considers illegal. And in Syria to negotiate, the special representative of the State Department for Ukraine is clearly not authorized - these are tasks for officials of higher rank.

In addition, if Volker had negotiated on the principle of reciprocal concessions, even if he had not achieved success (as it would have been), then at least he would not have received such derogatory characteristics.

The “road map” that Volker took to Moscow is a rather characteristic way of negotiation for today's American “diplomacy”: immediately raise rates as high as possible, and then start bargaining about reducing them.

But it is likely that Volker tried to hold this meeting in a particularly boorish and cheeky manner, so familiar to him lately. What caused doubt in its adequacy and the proposal to Washington to change its representative to a person more suitable for such a mission. 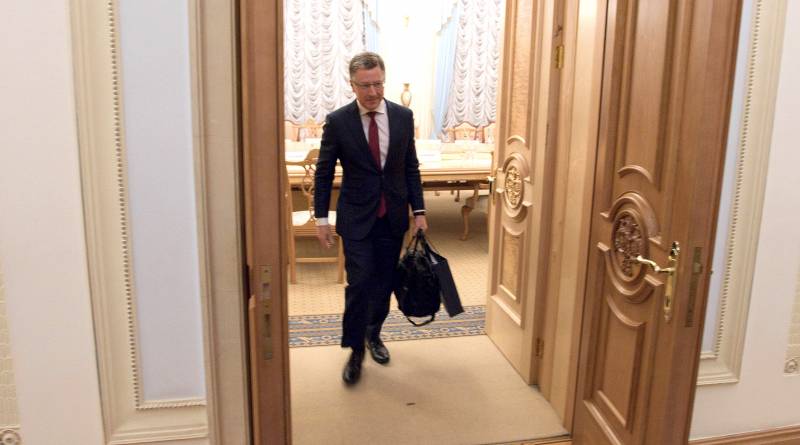 We have to admit that due to the low professionalism of the American diplomatic corps, as well as the powerful pressure of domestic policy problems exerted on the external, the ground for possible compromises and a generally constructive dialogue with the United States has been practically eliminated. This is so regardless of whether the Volcker’s visit to Moscow was in fact or not. It only became another confirmation of this sad trend.