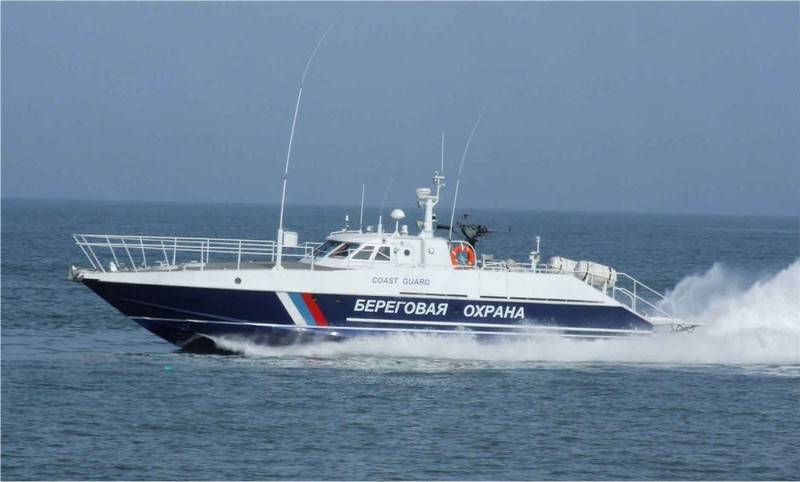 The border department reminded that the Sea of ​​Azov is the inland sea of ​​Russia and Ukraine, therefore, Russian and Ukrainian fishermen can fish in any part of it if they have the relevant documents.

Earlier, in Kiev, they said that in order to protect the national interests of Ukraine in the waters of the Azov Sea, the military presence of the Navy would be strengthened. The Ukrainian Foreign Ministry announced a desire to make the Sea of ​​Azov the territorial sea of ​​Ukraine and draw the border.