Edward Crawley: "The first mission of the space industry of the entire planet is an expedition to Mars"

23 May 2012
41
Last week, a member of the NASA manned flights commission Edward Crowley visited Moscow. The main event of this visit was a lecture given by an American specialist at Moscow State University. Crowley devoted the main part of his lecture to the issues of manned space flight prospects and the problem of going beyond the Earth orbit. 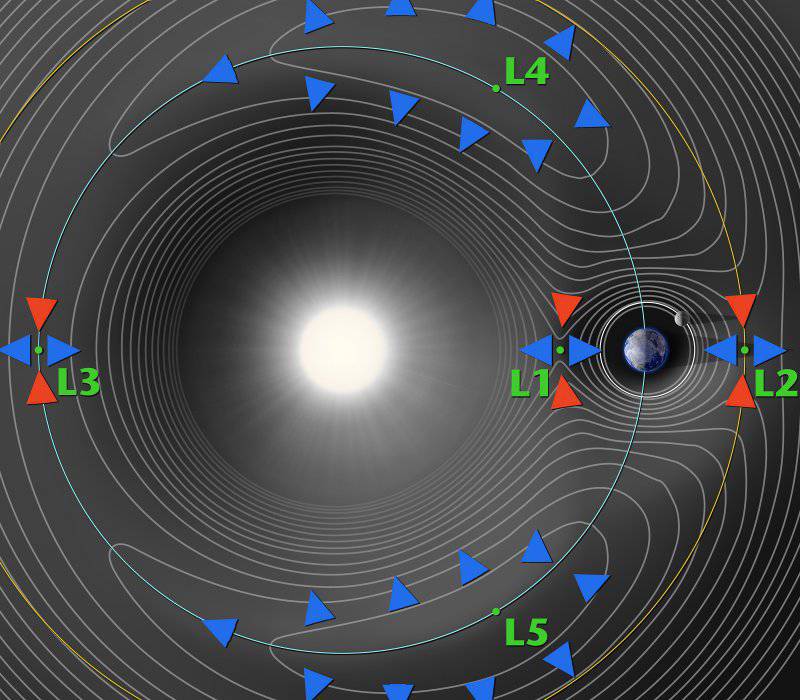 According to Crowley, the expedition to Mars is currently the top priority for the space industry of the entire planet. Every year, the flight that people have dreamed of over the centuries is becoming more and more real. Moreover, Crowley believes that the expedition to Mars should not be the same as the flights to the moon. Humanity should not limit itself to several flights and the subsequent abandonment of them. People should not only visit the Red Planet, but also begin to master it. Naturally, the experience of flying to the moon will be useful in the implementation of the Martian program. In particular, it would not hurt to start a series of flights to the Moon, during which some systems and techniques will be worked out.

Crowley does not exclude the next landing on a natural satellite of the Earth. However, during this flight, in his opinion, it is necessary to fly not only near the Moon, but also to try to get closer to Mars. Among the remarkable goals for this flight, E. Crowley considers the Lagrange points located near our planet. Recall, Lagrange points (L-points) are such regions of space in which only gravity from two other relatively large objects acts on a certain object of small mass. The main feature of L-points lies in the fact that the object of small mass can be in them for an unlimited time and not move anywhere. Now there are five such points located in the Sun-Earth and Earth-Moon systems. The phenomenon observed in L-points is already being used by scientists. For example, the satellite of the WMAP research program is located at the L1 point since 2001, and the SOHO orbital observatory has been operating at L2 for more than 15 years. Features of Lagrange points allow you to spend less energy and fuel for additional orientation of the spacecraft and, consequently, to extend its service life. According to NASA experts, a large space station can be located at L-points of the Earth-Moon system, which will be used as a transshipment base for flights to the planet’s natural satellite. It is noteworthy that, in addition to the economic benefits of such a base from such a project, there will be a research return. For example, it will be possible to work out the protection of the crew of a spacecraft from solar radiation. In the light of the planned flight to Mars, these studies will be especially useful - cosmonauts on the ISS are protected from harmful radiation by the magnetic field of their home planet. In the interplanetary space, of course, there will be no such protection.

Despite all the economic crises and the like, earthlings, according to Crowley, should go beyond the orbits of the Earth. The NASA employee quite reasonably believes that after all the achievements of the 60's and 70's, the termination of relatively long-distance manned flights was not the most reasonable step. In favor of his opinion E. Crowley gave an interesting argument: almost 700 kilometers from Moscow to St. Petersburg. And from the surface of our home planet to the International Space Station almost two times less - 350-400 km. Could it be worth finally returning to where we haven't been with 40 and over?

This return is unlikely to be easy and this fact is clear now. In addition to financial, etc. questions for the designers of the tools to ensure these expeditions face other challenges. One of the main concerns the power plant of the future ships. Existing chemical rocket engines have good thrust performance and weight and size parameters. At the same time, they have simply indecent fuel consumption for long-distance flights. According to Crowley, the future of cosmonautics is behind nuclear rocket engines. Projects of such power plants began to appear in the 50-s of the last century. Nevertheless, both superpowers could not even bring their nuclear rocket engines to full-fledged tests. In 2010, the relevant decree of the then President of Russia D. Medvedev to the Research and Design Institute of Power Engineering (NIKIET) them. ON. Dollezhal was instructed to resume research on the topic of nuclear rocket engines. It will be a nuclear rocket engine with a high-temperature, gas-cooled fast neutron reactor. Edward Crowley and his colleagues believe that it is this development of Russian scientists and engineers that will be able to give a solid impetus to all earthly cosmonautics.

In general, during the lecture, Crowley repeatedly mentioned the need for cooperation in many countries. Without this, the efficiency of the work will be much lower than desired, and the pace of development of world space exploration will not live up to expectations. The main thing in this business is to act together. That's just for this you need to "check the clock." For example, according to the document "Strategy for the development of space activities up to 2030 of the year", in the coming years, Russia does not intend to prepare a Martian project. So far, the domestic astronautics will develop the orbital grouping of spacecraft, and then prepare the flight to the moon. Just by that time the nuclear rocket engine should be ready. It is possible that after 2030, the largest countries of the world will unite their efforts and together begin to prepare expeditions for the nearest celestial bodies. Although we can not exclude the possibility that the proposals of E. Crowley and many of his colleagues in the industry will be heard by the responsible persons much earlier.

Ctrl Enter
Noticed oshЫbku Highlight text and press. Ctrl + Enter
We are
NASA: "As we return to the moon"To Mars through the Moon
41 comment
Information
Dear reader, to leave comments on the publication, you must to register.