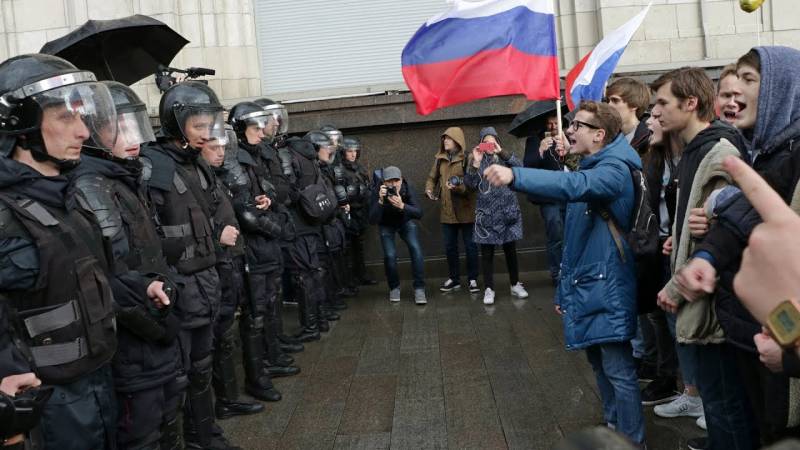 Now many will begin to grumble: they say they found someone to talk about. About Navalny and his gang, seemingly looking for information. And, actually, why not? If the information is found, posted and even confirmed? And as for the country's defense?

Of course, Navalny and the company give it in a peculiar form, but even in this case, we should not neglect the situation.

So, it all started with the fact that Navalny's news agency published a video clip in which they directly accused the General of the Army V. V. Zolotov, commander of the Rosgvardia, in financial fraud.

Special zest to the case was given by the fact that Zolotov was the former head of the presidential security service of Putin (from 2000 to 2013). As Navalny delivers, he was sent to a well-deserved rest, well, and feed up slightly. After a long and effective work - and why not? 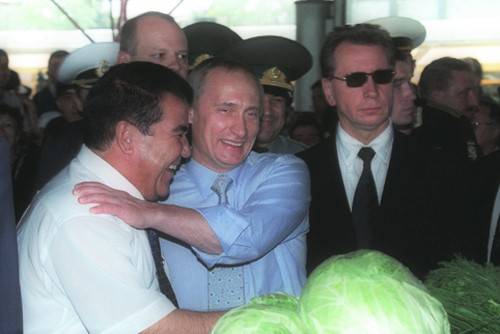 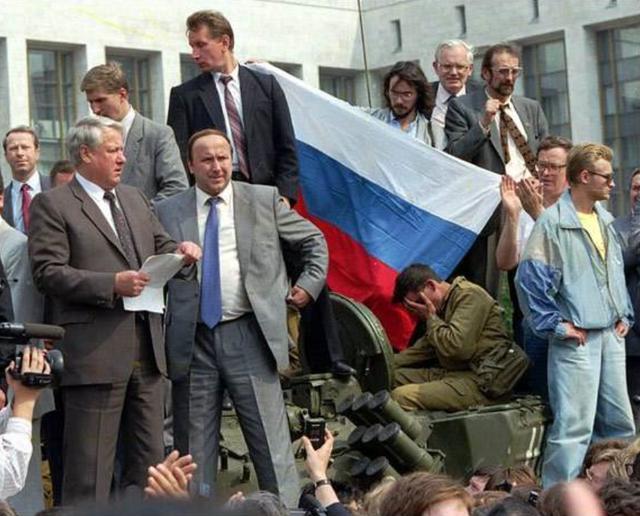 “No” because, according to Navalny (and at the same time the state procurement site, Roskomstat and his eyes), the term “feed up” is not equivalent to the term “eat three throats”. And if we proceed from the Navalny video, this is exactly what is happening today at the Rosguard in terms of frauds with the purchases of products.

The authors have a very contradictory attitude to Navalny. From total rejection in connection with numerous fakes that were periodically exposed during the presidential campaign, to “but there’s something in it,” even by half. And Mr. Pravdoekatel has raked us more than once. Fact.

However, what happened exactly with this video, both led to the idea that Navalny "made" Rosgvardiyu this time. At least, such an opinion arises from reading the response of the press service on the page of the Rosguards. We apologize for this comparison, but you read the answer to the blog, which has already been viewed by more 2 millions of users, and there is a crib feeling. Clever beautiful eyes and lowing ...

Here's how a normal sane person should perceive the following information?

For those who have not read the article or did not wish to watch the video, we inform you that this is about two contracts for the purchase of food for the Rosgvardiys. 2017 and 2018's.

Navalny simply accused Zolotov of stealing billions. And as an argument cited the layout of prices.

The most terrible in this stories just that the leadership of the Rosguards ... the beginning of the controversy! Commanders began to make excuses on their website! Apparently, from 2 million some Rosgvardians did exist.

ABOUT "CALCULATION OF FOOD PRICES" DELIVERED IN THE NATIONAL GUARD TROOPS OF THE RUSSIAN FEDERATION.

Naturally, an immediate response followed! In general, the impression was that the headquarters Navalny waited for such a reaction.

From bulk: "We compare prices for your similar contracts for two different years. And in one, and in the other, all this was taken into account, the volume of packaging and all GOSTs are identical."

From Rosguards: "... do not take into account a number of indicators used in concluding government contracts: seasonality of purchases, country of origin of goods, small-scale packaging of certain types of food (juice, oil), costs associated with the cost of transportation costs for delivery of goods to the established places of delivery, expenses associated with treasury contract support, the examination of food, the cost of packaging, packaging, labeling, loading and unloading. "

It is clear that it would be possible to powder the brains of the readers in the absence of the contracts themselves. But today it is not necessary to be a rocket scientist in order to independently compare contracts. At least for the authors it was not difficult to find these contracts.

And such "Mu" in response to the press service of the WG is enough. We must pay tribute to the headquarters Navalny, there is quite competently read the answer to your own material. And not only read, but also answered with conviction. We think that readers have already read this material.

"We note that all food purchases made by the Russian Guard are, without exception, transparent, under the constant control of state bodies and comply with all the requirements of Russian legislation."

Meanwhile, Navalny accuses Rosgvardiyu at least of wasting billion rubles (!). The video directly refers to the theft of this money. The purchase prices of products for the WG from December 2017 of the year (first contract) to June 2018 of the year (second contract) for some reason increased one and a half to three times. At the same time, prices are even higher than those that Rosstat gives for the same period!

Good to the government. What we want is turned up. Disordered, then so be it. And the fact that this sole supplier is located in the Crimea, from which it does not matter to Siberia and the Far East as to the Moon on foot. It is important to support a private (!) Company. Yes, the Crimean, but private.

Meat-processing plant "Friendship of Peoples", by the way, is mainly engaged in exactly what it is supposed to be - work with meat and meat products. The sale of vegetables, fruits and their products is no more than an additional activity. Simply put, a combine is just an intermediary. (Combine "Friendship of Peoples").

Interesting, and the rationale for such high prices there? Or state pocket is not ours? You cannot buy beets in Moscow or St. Petersburg from your own pocket while in Khabarovsk. Own there and the quality is not worse. And from the state can?

Apparently, if you really want to eat, it is not just possible, but necessary.

To understand who is right in this dispute, and who is blatantly lying, I do not want to. And so it is clear that both persons involved are not gold. Mr. Zolotov removes the cream, earned over the years of immaculate service, Mr. Navalny wants sometime to do it.

We just express our own opinion on this issue. There are enough bodies in Russia that are obliged to sort out such matters in detail. The capabilities of these organizations are disproportionately large than those of journalists.

The fact that Navalny “rolled out” the leadership of the Rosguard, using the simplest logic for this. And it seems to be revealing not very beautiful looking facts.

Let's see how events will develop. For what and who will be tried - for slander or for theft? Or will not?