4 September 2018
26
By early next year, the Navy of the Russian Federation will receive two small rocket ships of the 22800 "Karakurt" project with three-coordinate active radar systems "Positiv-MK" installed on them, according to News. 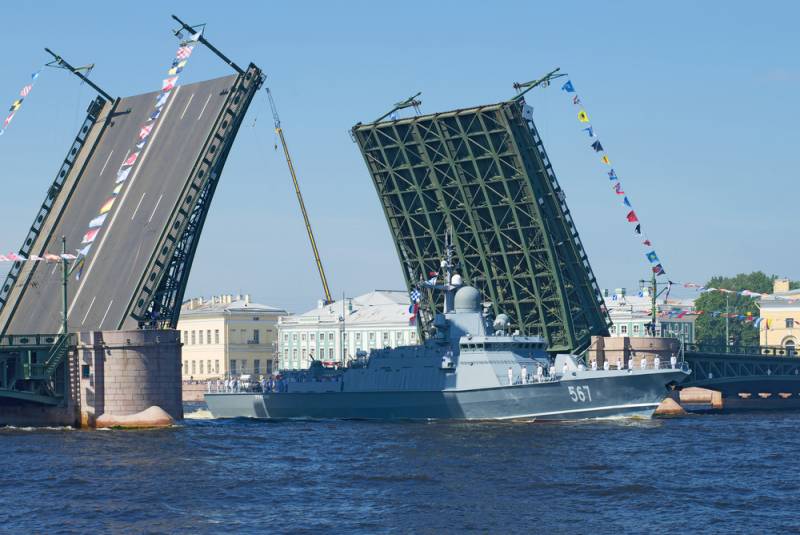 According to the Ministry of Defense, according to the results of trial operation, a decision will be made to equip all Karakurts under construction with such complexes.

The structure of the RLK includes several modules placed in fiberglass fairings. The complex works in both passive and active modes. More detailed information about the "Positive-MK" is not disclosed. It is only known that in the passive mode, it is guaranteed to detect the radiation of the transmitters of surface ships in a radius of up to 300 km. And in active mode, the detection range significantly exceeds the similar capabilities of the Mineral-M station currently in service.

The new RLK is able to simultaneously monitor 40 objects. It is integrated with the missile and artillery weapons of the ship, as well as air defense systems. When a target is detected, the complex determines its danger and automatically performs target distribution. The results of his work appear on the monitor of the operator.

According to military expert Dmitry Boltenkov, “Positives-MK” will significantly expand the combat capabilities of the ships, including increasing the effectiveness of enemy fire engagement.