3 September 2018
50
Israeli Spike missiles increased the range of destruction. The company-developer Rafael Advanced Defense Systems has announced the development of a new modification of the Spike ER rocket, Warspot reports with reference to the janes.com portal. 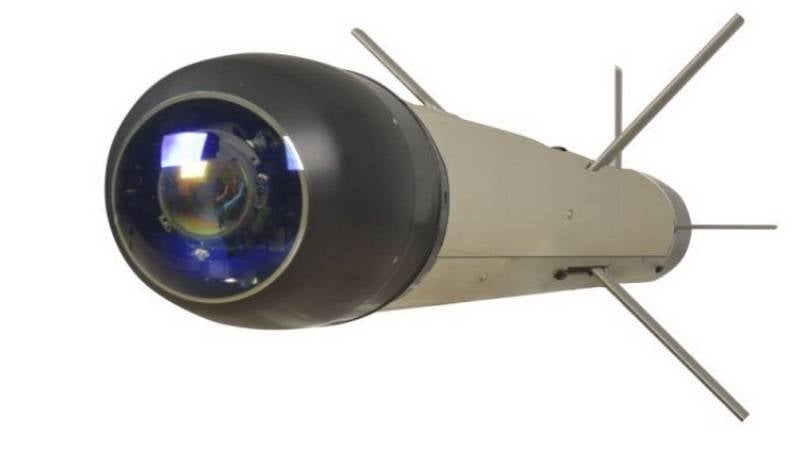 According to the company, the new version of the rocket was named Spike ER2 and is an exact copy of the Spike ER rocket. ER2 has a two-way radio communication system, and the fiber-optic cable has been extended to 10 km, compared to the Spike ER version, whose cable length was 8 kilometers. Thanks to the installed radio communication system, the new version of the rocket, when launched from a helicopter, is capable of hitting targets at a distance of 16 km, while the operator has the ability to control the rocket in flight and re-target it throughout the flight. Earlier, when the fiber-optic cable was ending, the rocket went into "shot and forget" mode.

Spike is a family of missiles designed by the Israeli company Rafael Advanced Defense Systems to destroy armored vehicles, protected objects and engineering structures, as well as surface targets and enemy manpower. A rocket shot is conducted in three modes: “Shot and forget,” “Shot, notice and correct,” “Shot and sent.”