Heading the ratings: why Putin is wildly popular in the world?

August 31 2018
151
Both domestic and foreign publications have repeatedly called the Russian president one of the most influential politicians in the world, which is due, first of all, to his ability to conduct a competent domestic and foreign policy, and not to give in to any provocations from outside.


On the eve of the Austrian edition of Der Standard published an article in which the main reasons why Vladimir Putin is very popular in the West are mentioned. The first is the politician's support for traditional values, in particular, ideas about family and masculinity. The publication notes that amid the all-embracing chaos in which other leaders plunge the world, Putin’s desire to restore order looks much more expedient and correct. 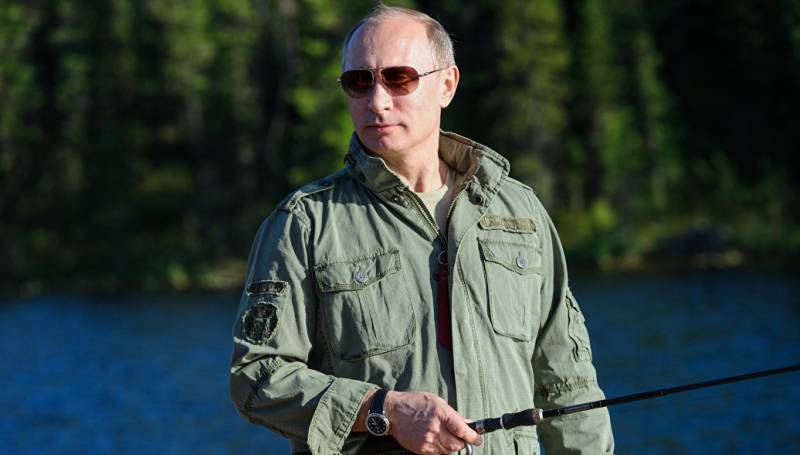 The next point, which is captivating the public, is the tough stance of the Russian president regarding the so-called hegemony of the Western elite in various fields. If, for example, the United States, along with other countries, decided to legalize same-sex marriages, then why engage in the promotion of all this?

Approximately the same situation is with the dictates of the dollar, on which the USA has planted the whole world. According to Austrian publicists, Vladimir Putin does not support the domination of green currency on the world market, which is why Russia and its partners are planning to switch to national currencies, as well as cryptocurrency.

And finally, the newspaper focuses on the personal qualities of the Russian politician:
"A very likeable person who possesses self-irony and is witty, but at the same time modest." 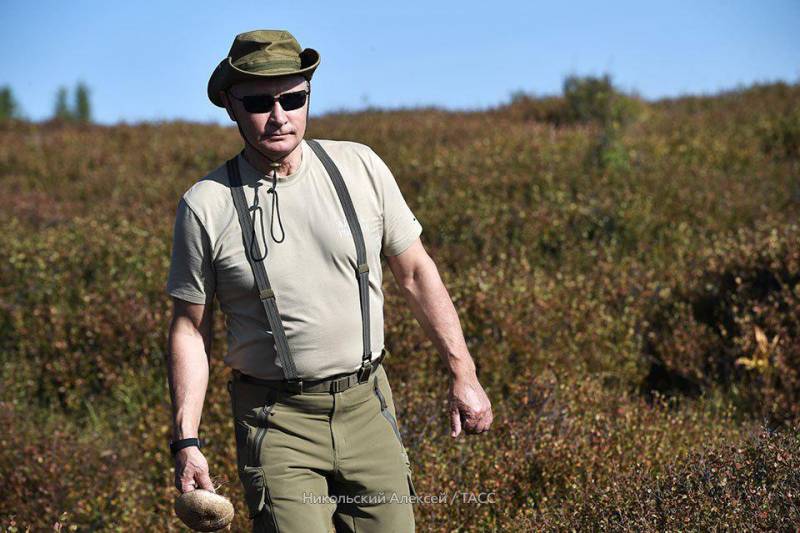 Arguing about Putin’s public image and recalling his photos from fishing, journalists note that he appears before the public as a “seasoned tourist and athlete”.

It is worth noting that Austria is among the European countries that are building a constructive and friendly dialogue with Russia. While the western establishment speaks with partners in the language of sanctions, our country offers mutually beneficial cooperation, which cannot but be bought.