In the Pacific, the US Navy ship collided with a tanker 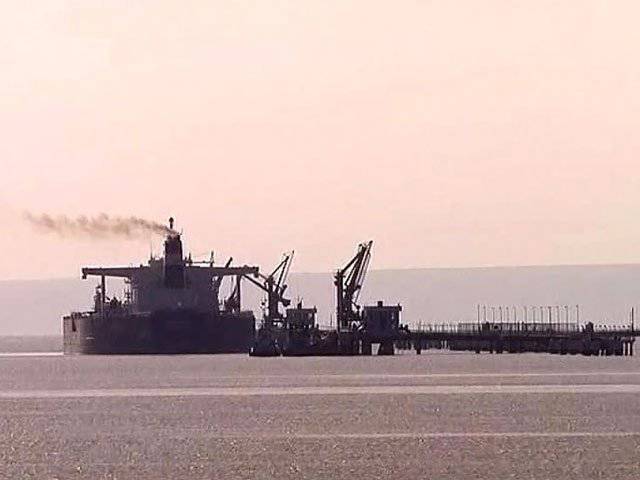 In 196 km off the coast of Southern California, the universal landing ship of the US Navy Essex (LHD-2) on Wednesday crashed into a Yukon tanker.
According to the press service of the Navy, the cause of the collision in the Pacific Ocean will be determined by the investigation.

Essex had to go to the tanker to refuel, but as a result of a steering malfunction, the ship crashed into the tanker. As a result, both vessels received significant damage, but fuel leakage was avoided. According to the press service, none of the crew was hurt.

The landing ship Essex, 12, based in the Japanese city of Sasebo for years, headed for the American port of San Diego, ITAR-TASS reports.