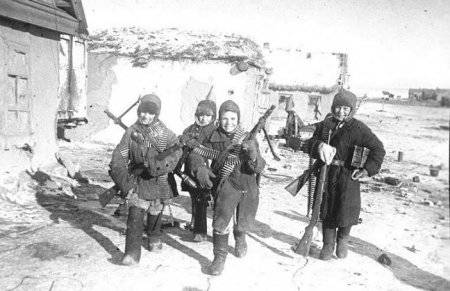 During the Second World War there were often cases when children were fighting in the regular army against the Nazis. Many children tried to flee their homes to the war, but most of them were captured by the military police and returned to their homes. Often, soldiers found children in the ruined and burned villages of the Soviet Union. Orphaned children were placed in orphanages specially created during the war, but sometimes the boys were included in active combat units, where they received weapon and a special form. Some of the guys got into the army at the age of 9 - 11 years and remained with their regiment on all fronts, from Russia to Germany, until the end of the war. By their 14 or 16 anniversary, most of them returned home with honor medals. 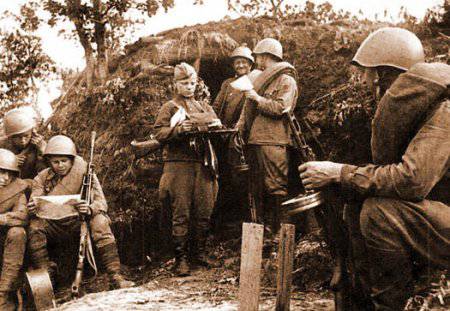 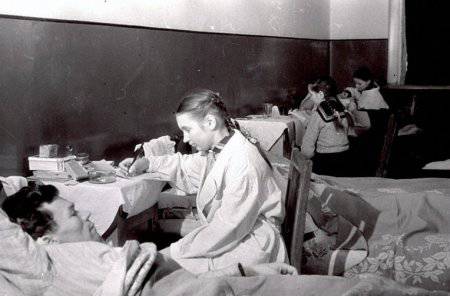 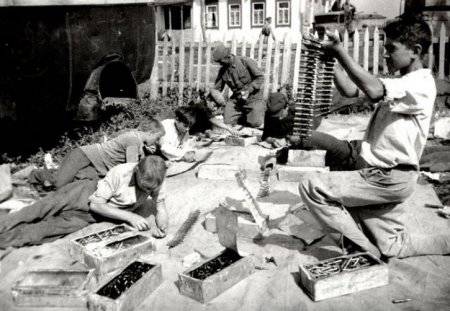 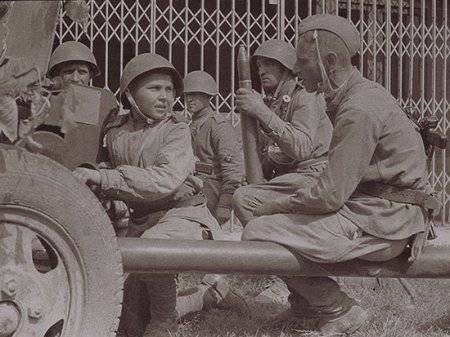 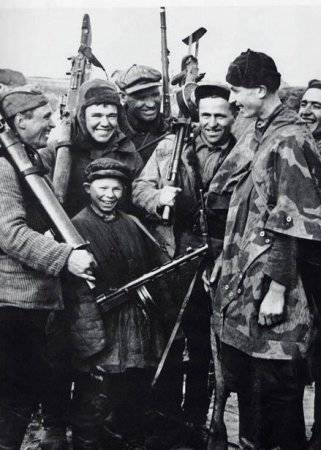 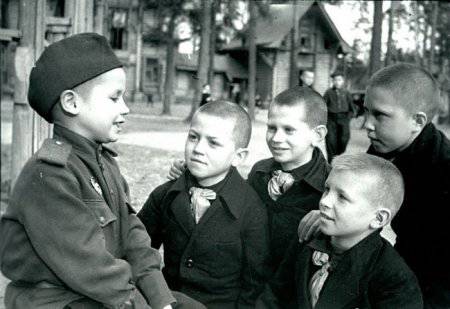 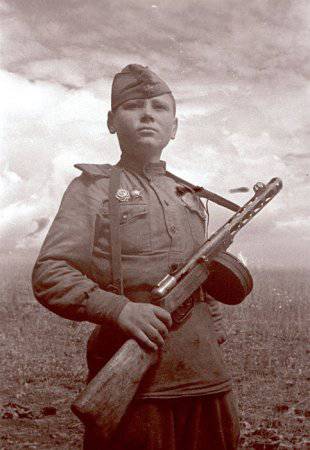 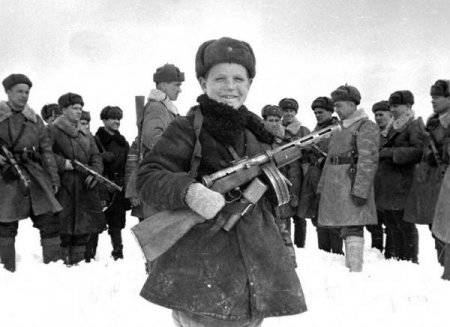 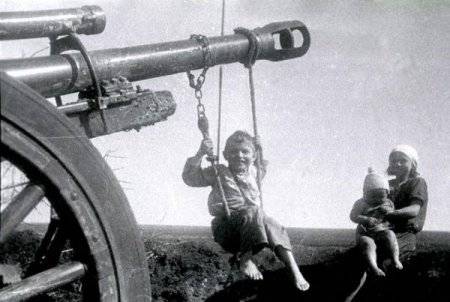 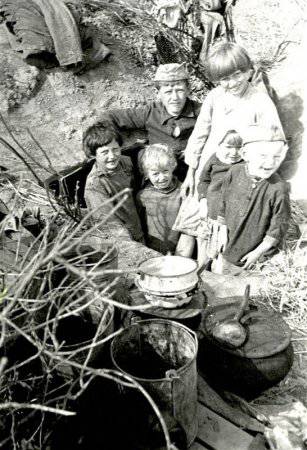 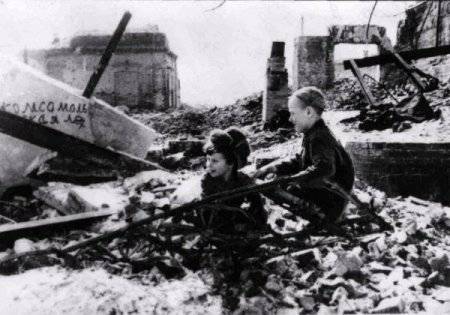 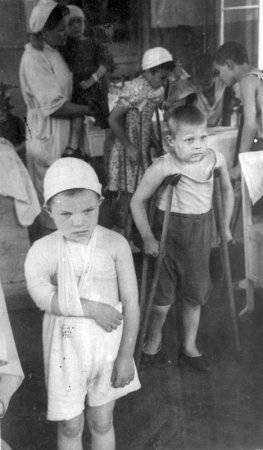 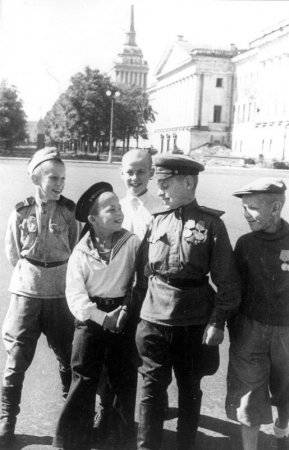 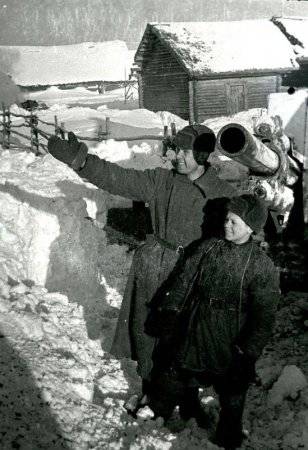 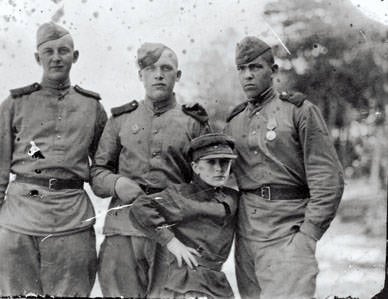 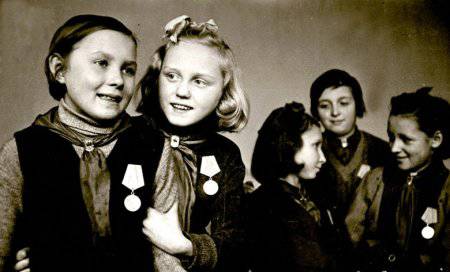 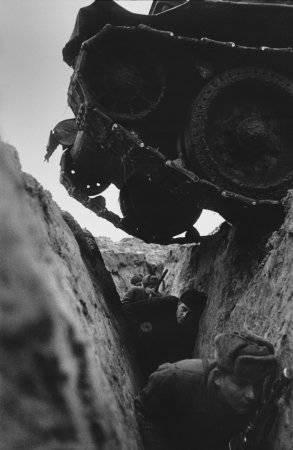 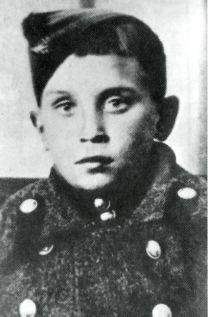 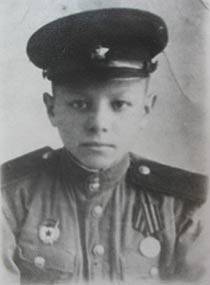 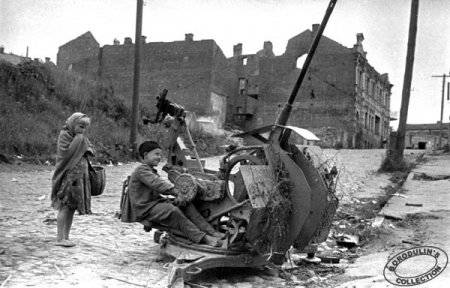 We are in Yandex Zen
Aircraft brand IL. By the 83 anniversary of the founding of OKB im. S.V. Ilyushin
About special fire training
19 comments
Information
Dear reader, to leave comments on the publication, you must to register.