Statistics on US servicemen who died during recent military operations (graph)

21 May 2012
103
Statistics on US servicemen who died during the Iraqi Freedom and Enduring Freedom (Afghanistan) operations, according to the American newspaper The Washington Post from 15 May 2012. 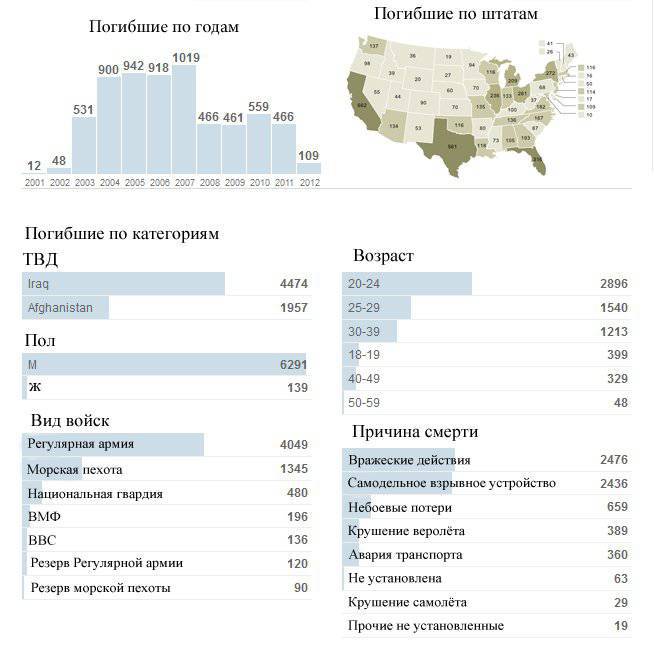