The importance of the Victory Parade in Russia is being questioned

10 May 2012
269
The participants in the parade dedicated to the 67 anniversary of the Great Victory did not have time to pass through Red Square, when voices were heard that Russia was again trying to show its militaristic position to the whole world. They say that other civilized countries have long since abandoned such mass celebrations with the display of numerous models of military equipment, and the Russian Federation and some other states (DPRK, China, Iran) continue to splurge with their military might, intimidating the democratic nations of the world. 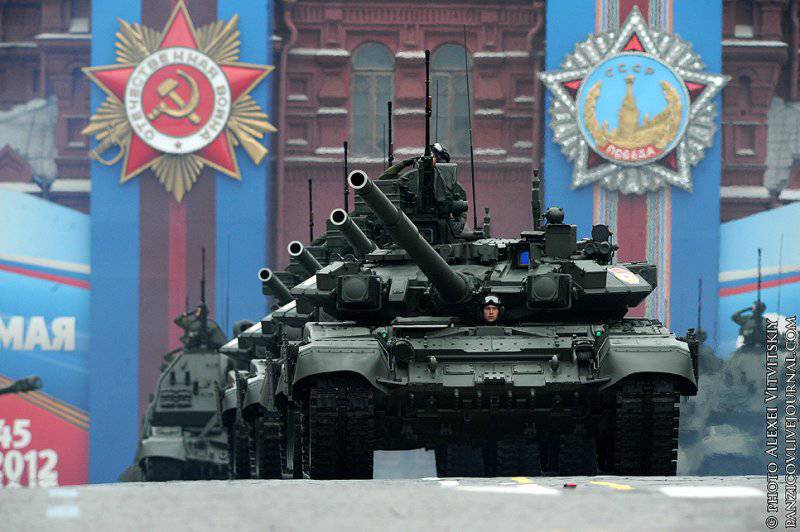 In this regard, a number of Western news agencies published materials that "maliciously branded" Putin’s militarism, multiplied by the authoritarianism of the authorities, and suggested instead of organizing mass processions and parades to solve the issue of raising the standard of living in Russia. 9's Russian BBC Service in May 2012 suggests that the Russian authorities explain why huge money is spent on military parades, but the life of veterans, according to either journalists or the owners of the British media themselves, remains overly modest. According to the BBC version, the Russian authorities are trying to remember the dead soldiers, but restrict the veterans of the Great Patriotic War limited to the framework of the state budget ...

Many news agencies literally sought out on the streets of major Russian cities those who were not happy with the May Victory Parade. The very task posed to such journalists is easily guessed in the question: “How do you feel about the conduct of the Victory Parade? Doesn't he personally interfere with you? ”And, it should be noted that those to whom any events dedicated to honoring the heroic deeds of the ancestors cause trouble are many today. Dissatisfied mines squirm chic SUV drivers, which, you see, do not give an opportunity to rush along Tverskaya and Kutuzovsky on the usual 9 km / h walking around. Unhappy with the representatives of the so-called non-profit organizations, which, it turns out, so baked about the health and rights of Russian citizens. They say that law enforcement officers search people on the approaches to the streets and squares, where parades and parades will take place, and this is a clear violation of human rights. People say that they are nervous, pressure may jump, and there they are not far from the hospital bed.

So maybe it was better for these “non-commercial” representatives to start making claims, for example, at Heathrow Airport, where they would not only search, but also undress almost to the underside. Maybe it was necessary to begin with a checkpoint at the entrances to the American and British embassies in Moscow, where only a narrow circle of people, which today is called the coded phrase “dissenting opposition”, can pass without searching and knocking ...

In general, we can state with confidence that today certain forces are increasingly manifesting themselves, which, in demonstrating Russian national pride, tribute to ancestors, are trying to see the negative, raise it to a degree and present it to both Russian and Western society in a previously prepared perverted form . Like, look at how these “barbarians” force veterans to roam under the scorching sun, so that they quickly go at best to the cardiology department, and at worst ... - such is the solution of the housing problem for veterans in Russia ...

And, unfortunately, the more years pass from the day of the very Great Victory of the Soviet people over fascism, the more there are willing to clearly diminish this feat. And if it is not possible to do this by direct methods, then an old thoughtful method called “human rights” and “care for civil society” is used. So if the very “BBC” is so concerned about the financial situation of the Russian veterans, then why would they (the “BBC”) donate even one of the veterans of the Great Patriotic War in Moscow its BBC nor take patronage over a couple of hundred veterans with the payment of "adequate" supplement to the pension.

The only thing is that no self-respecting person forging a victory in 1941-1945 will take a penny from those who question the victory of the Soviet people over the brown plague, and in the Parade of May 9 sees some conservative militarism aimed at threatening the world and nuclear saber weapons.

But, in the end, all this mouse fuss around the main Russian holiday will remain mouse fuss, because it’s impossible to steal historical the truth of the whole nation, which is the heir to the great victorious nation. 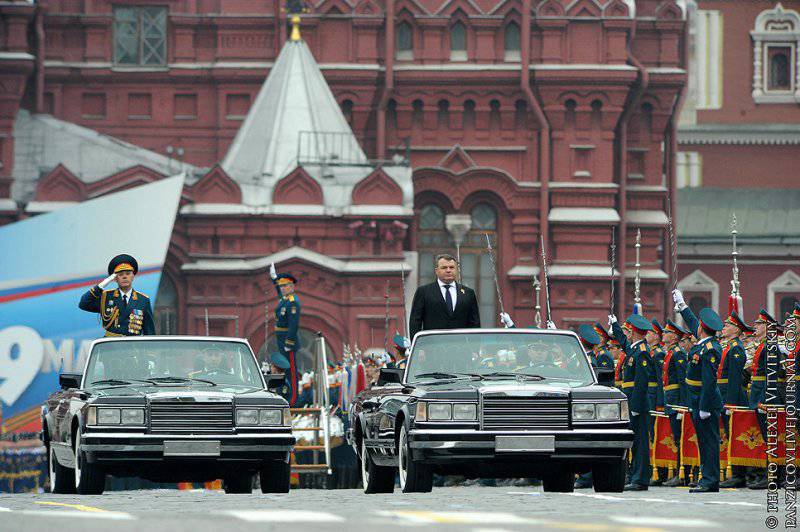 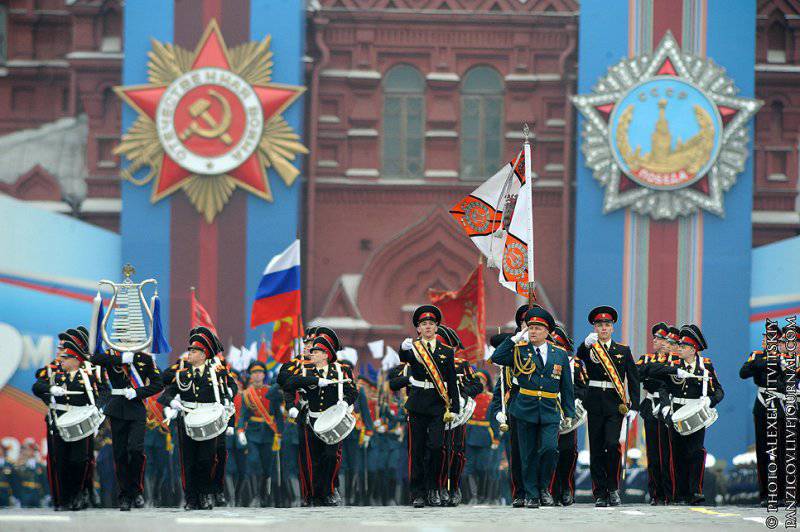 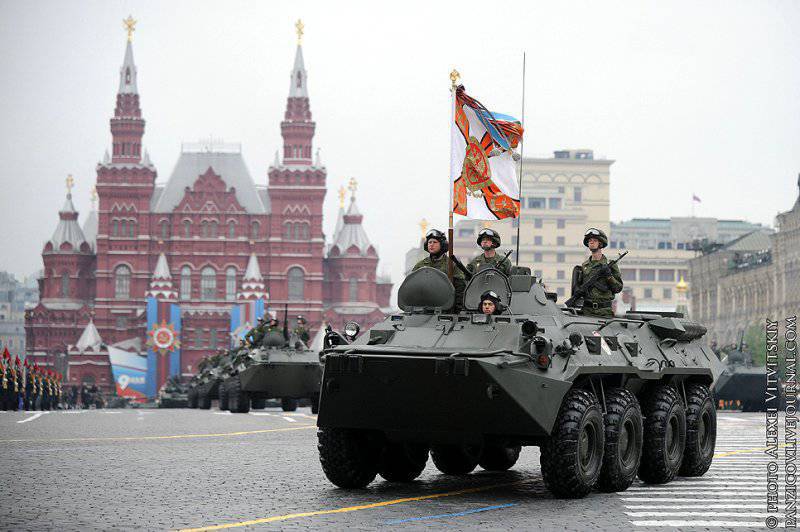 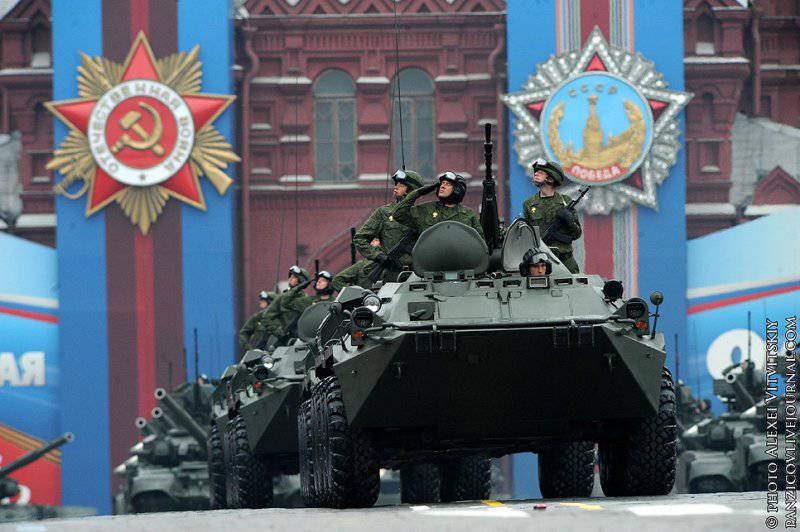 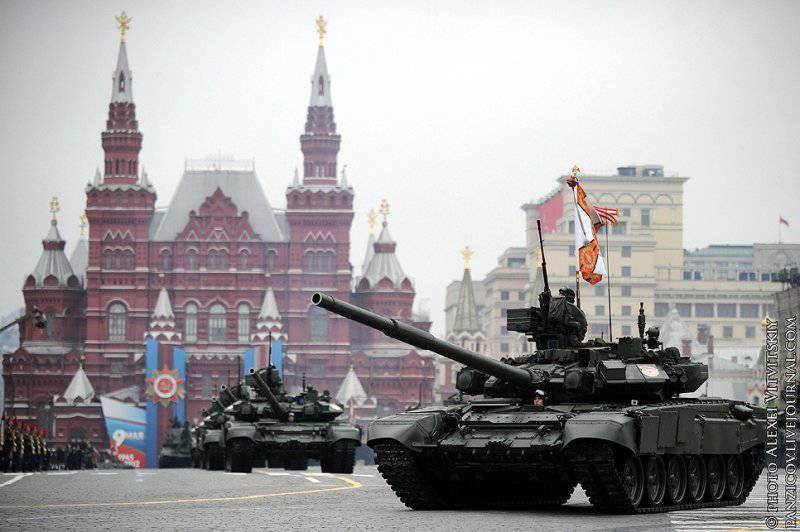 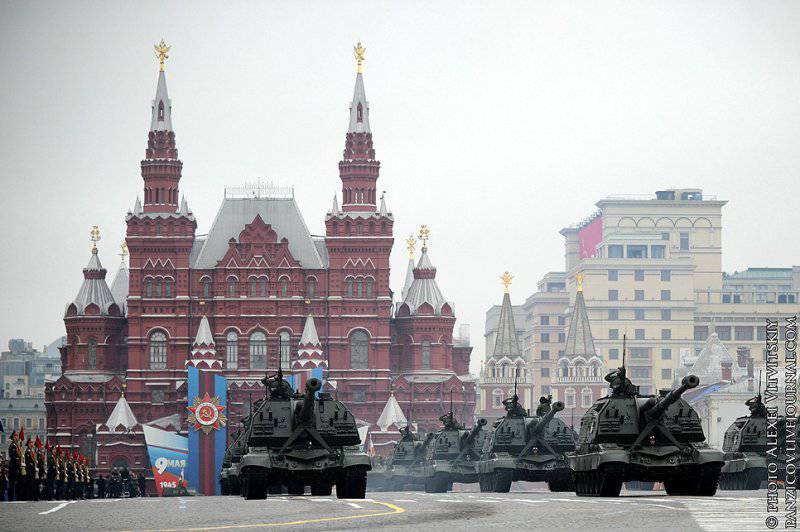 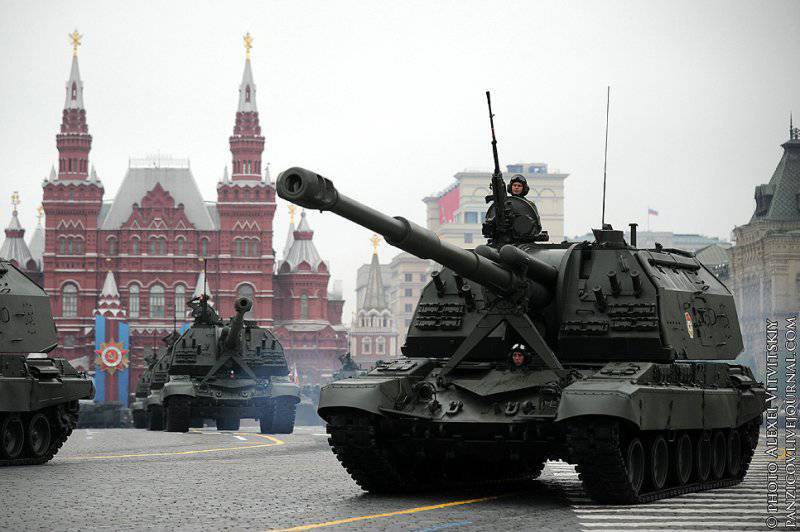 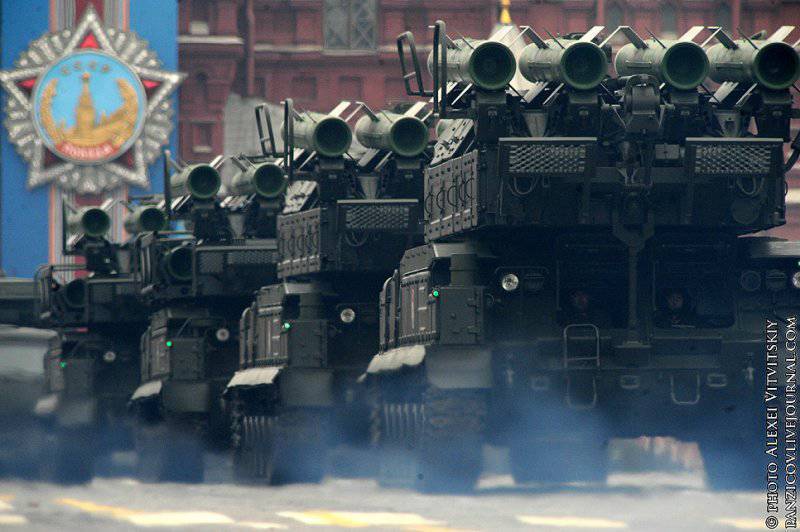 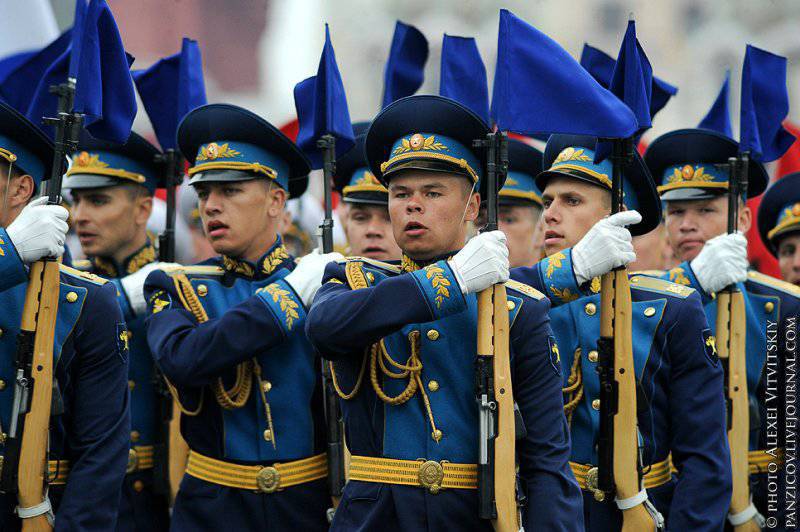 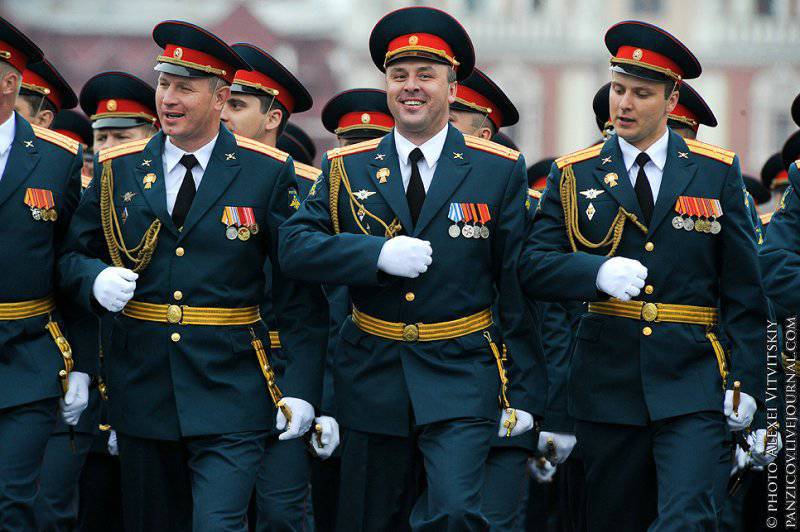 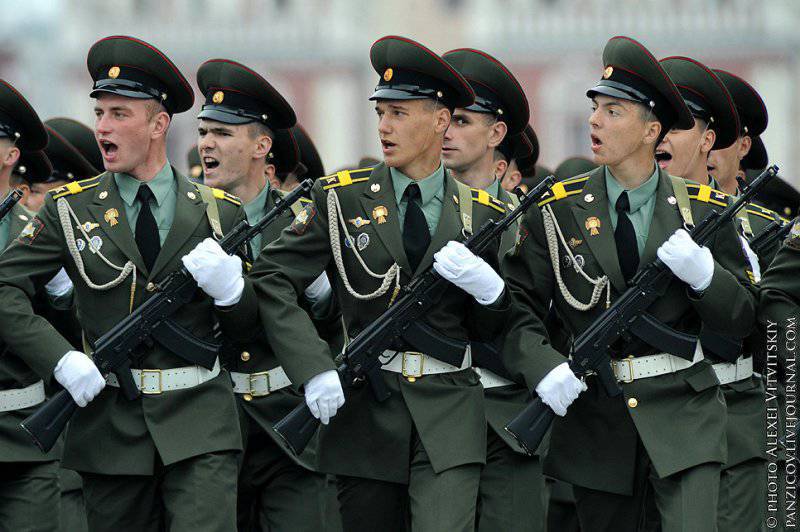 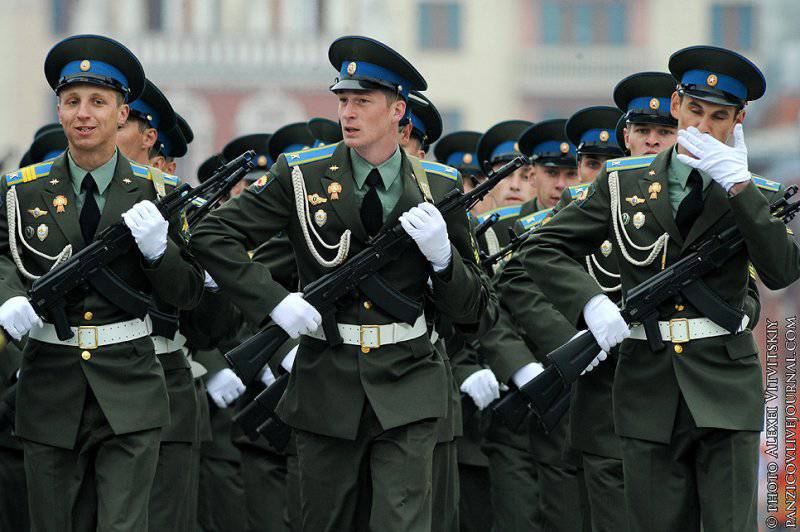 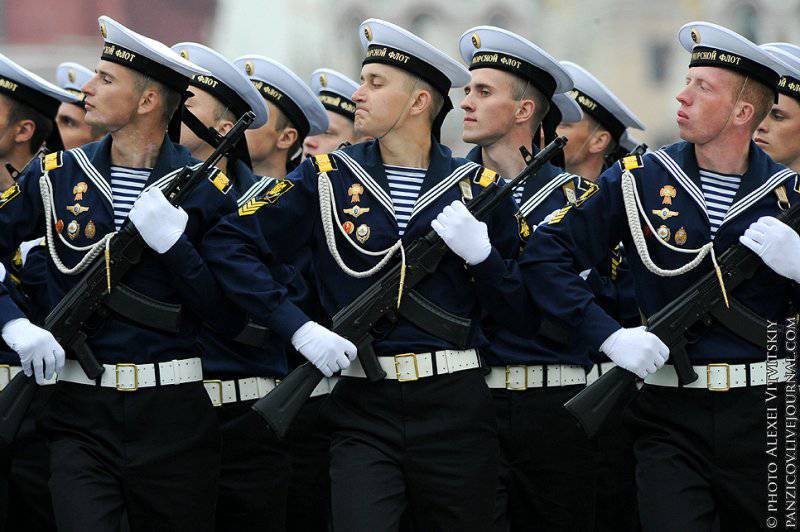 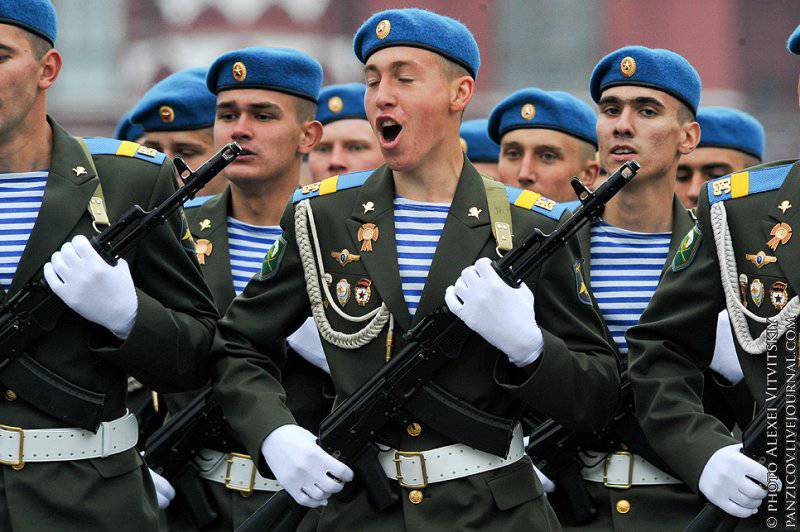 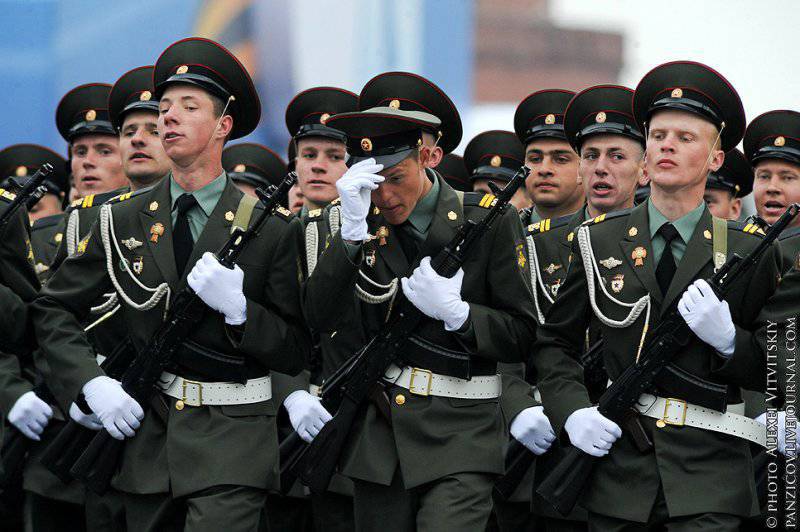 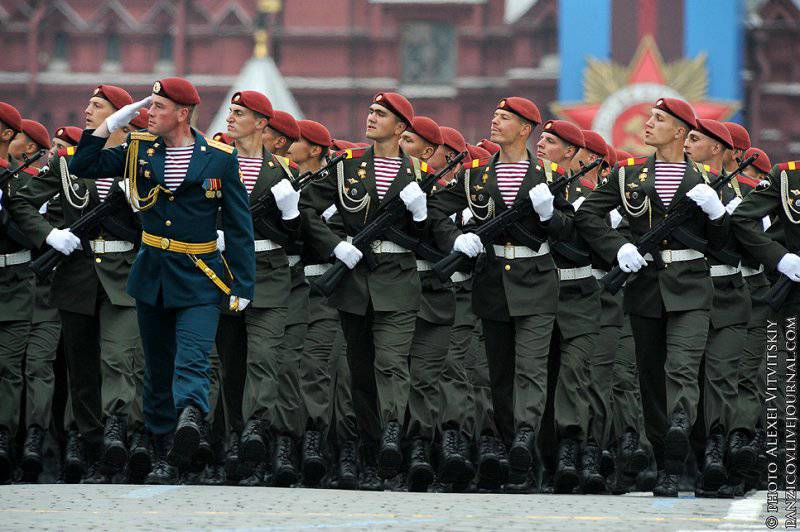 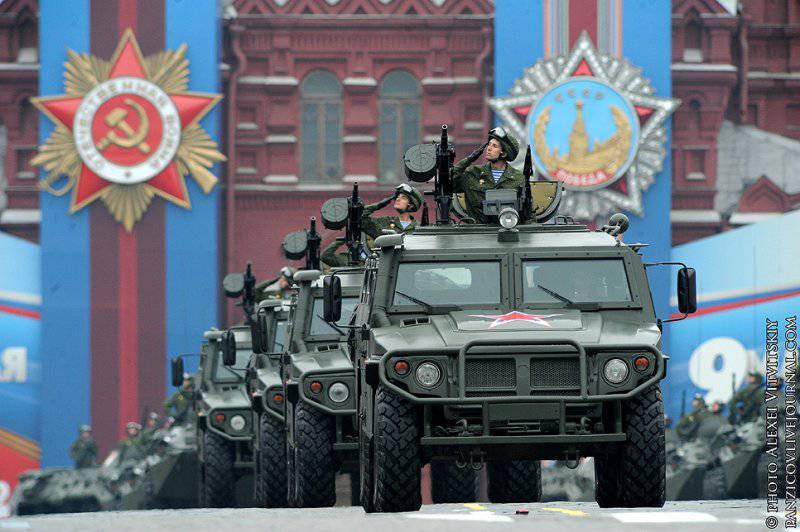 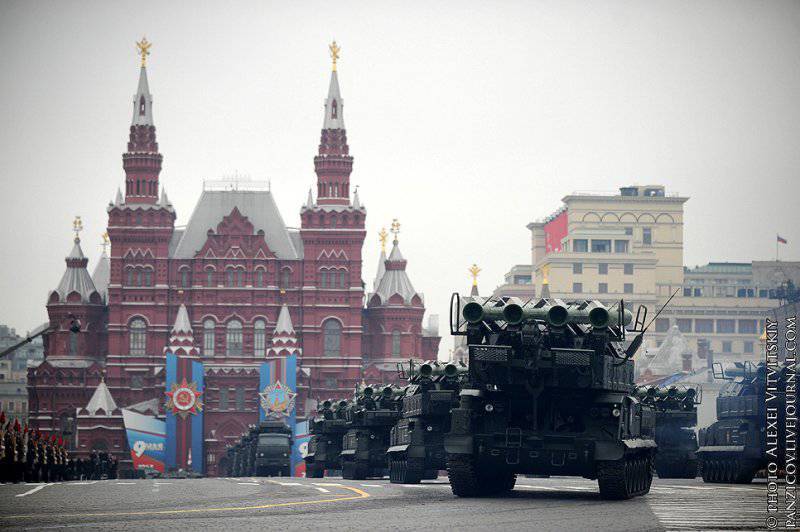 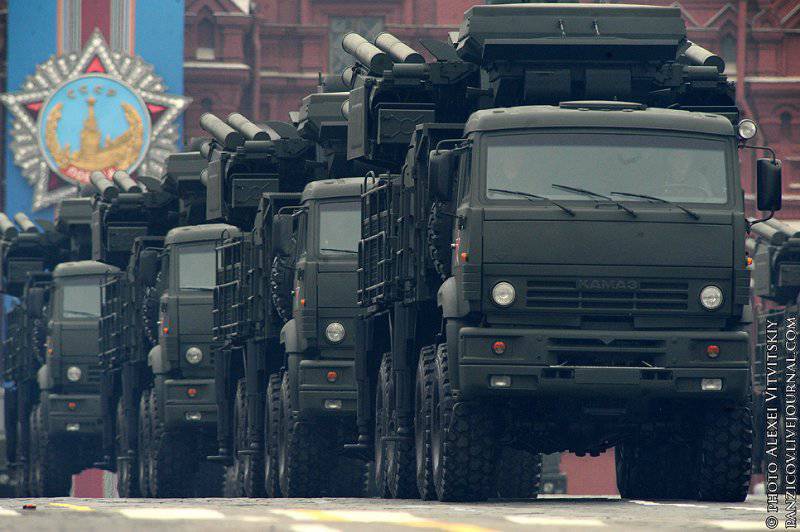 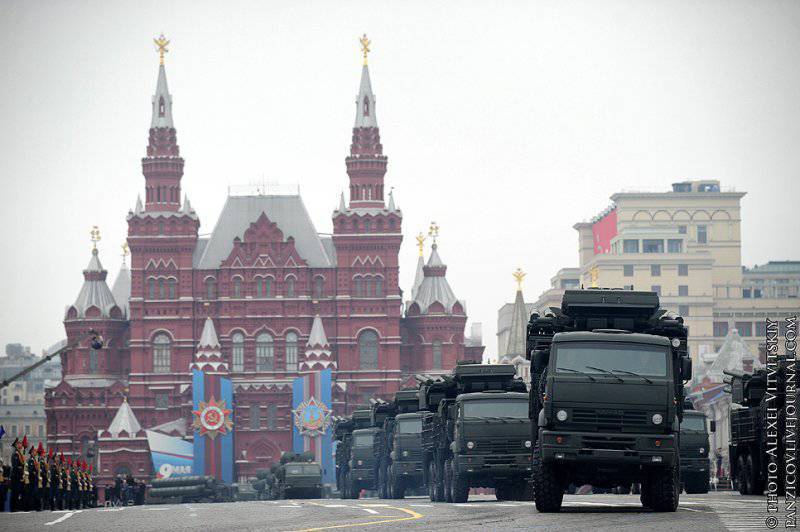 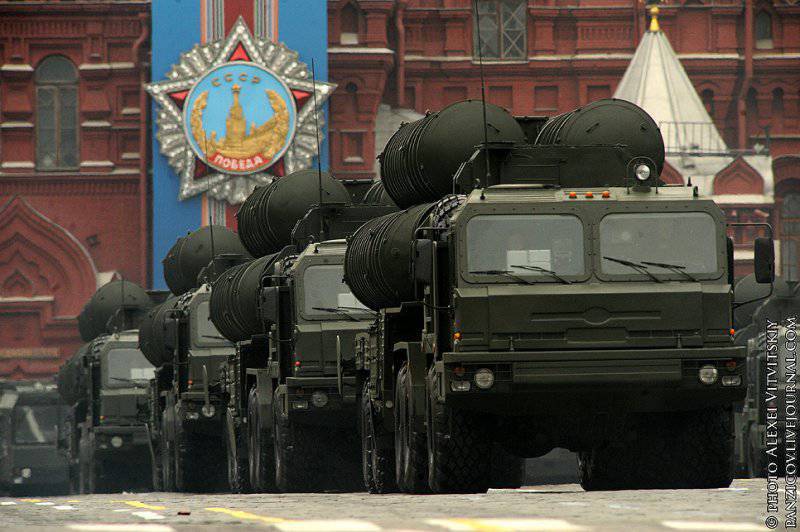 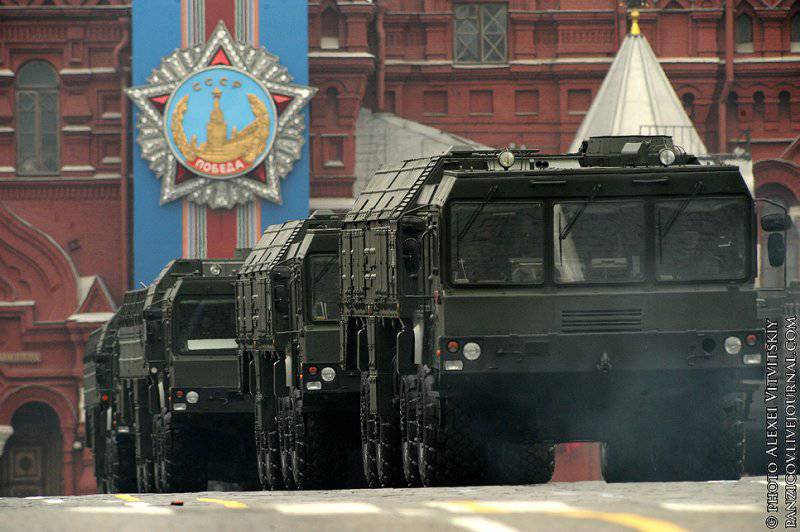 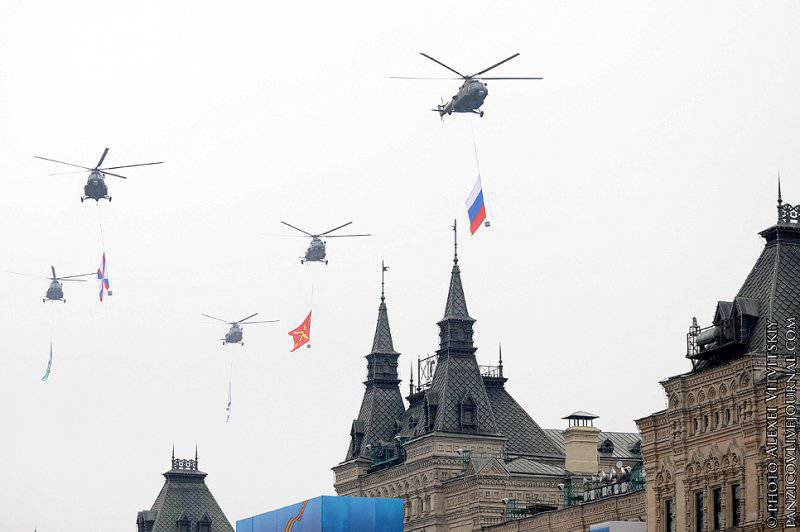 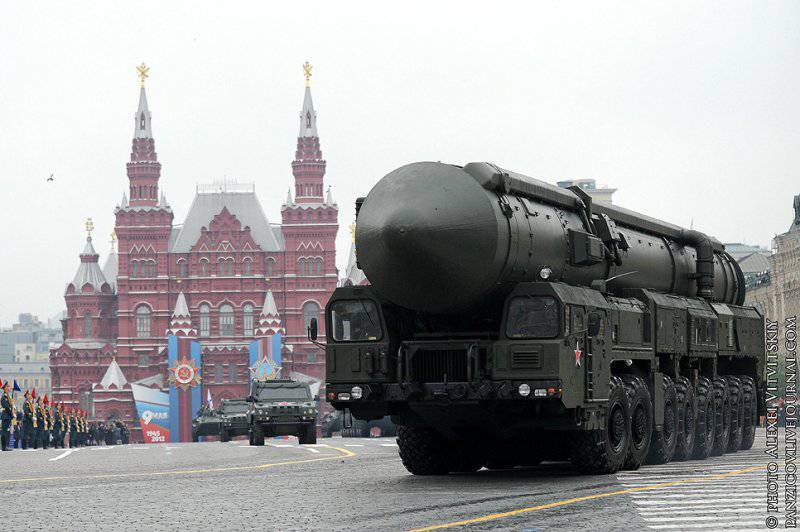 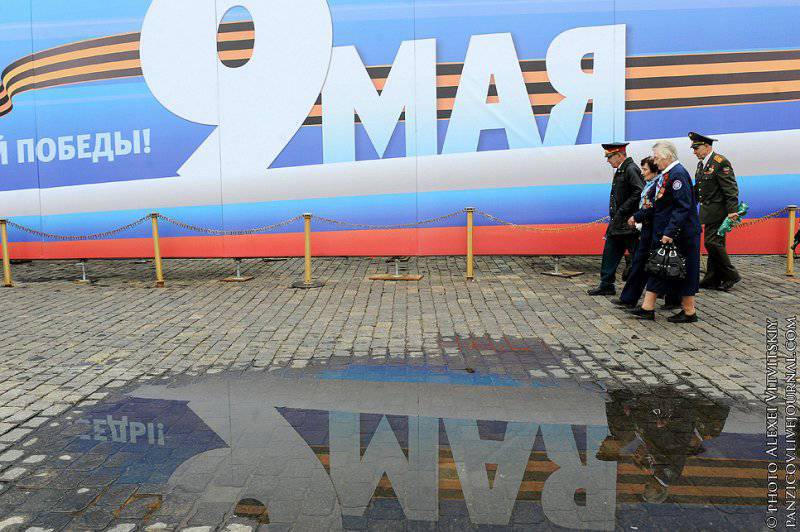 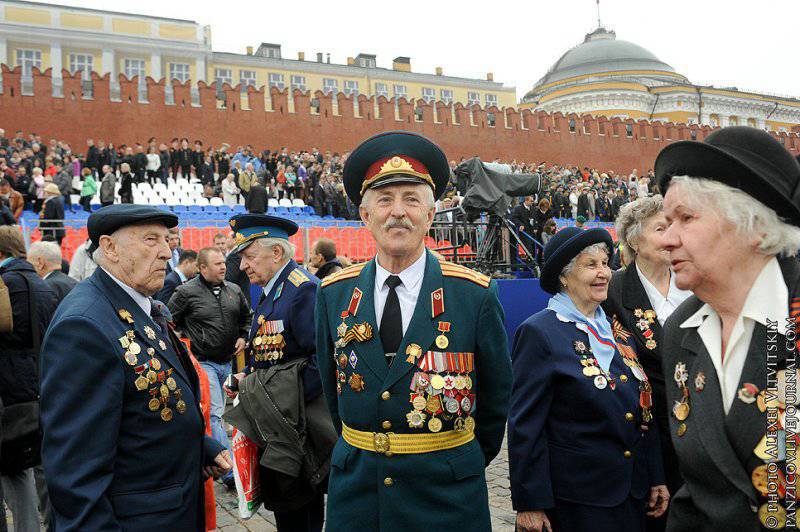 Ctrl Enter
Noticed oshЫbku Highlight text and press. Ctrl + Enter
We are
A compilation of photographs of the Victory Parade 9 May 2015 of the year in GomelMorning freshness with a nuclear flavor
Military Reviewin Yandex News
Military Reviewin Google News
269 comments
Information
Dear reader, to leave comments on the publication, you must sign in.