Seventy-fifth in the series. In Rybinsk, the patrol boat of the 12150 project was launched.

19 May 2018
108
JSC Vimpel Shipbuilding Plant (Rybinsk, Yaroslavl region, the company is part of the Kalashnikov Concern) reported that on May 18, 2018, launched a high-speed border patrol boat of the 12150 project (code Mongoose) for the Border Service of the FSB of Russia. 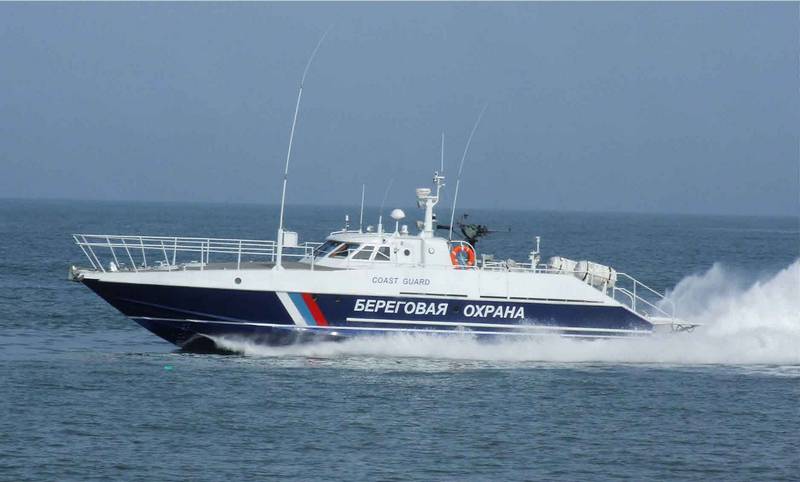 After passing mooring, running and state tests, the boat will serve on the Black Sea. This boat with the 02654 serial number became the 75-type mongoose boat built at Vympel, and at the same time the 50-m boat of this project, built for the Border Guard Service of the Federal Security Service of Russia, reports bmpd blog.

The speedboat of the 12150 project (code “Mongoose”) was developed by the Almaz Central Marine Design Bureau JSC (Almaz Central Securities and Design Bureau, St. Petersburg). The lead boat of this project was built on the Vympel GCC as a border patrol boat PSKA-600 (serial number 02600) and was transferred to the 20 Border Guard Service in August 2001.