Three options to return Donbass. What will Ukraine choose?

19 May 2018
115
Three possible scenarios for the return of Donbass under the control of Ukraine are being considered in Kiev, said Deputy Minister for Temporarily Occupied Territories and Internally Displaced Persons Yuriy Grimchak. 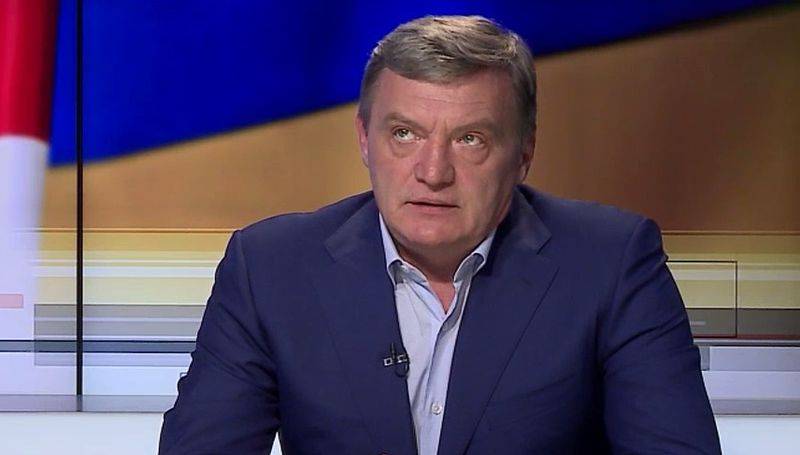 The first - to quickly reach the world, you can give up. Quickly dissolve the army - and there will be peace and quiet, but not for long
- said Grymchak in an interview with the Ukrainian online publication Observer.

There is a military scenario, but such an alignment is “unlikely for many reasons,” the politician added.

The politician called the “Croatian” scenario a priority, implying the introduction of a peacekeeping mission to Donbass and the withdrawal of “foreign troops” from there. Those in Kiev, apparently, consider the Russian armed forces - the Ukrainian authorities constantly declare their presence in the region, although they have never presented convincing evidence.

Earlier, Grymchak said that the Ukrainian army is able to "return" the territory of the self-proclaimed republics in two weeks. However, he made the reservation that such a scenario seems to be "least likely."