19 May 2018
86
US Congressman Mo Brooks said at a hearing in Congress on Ecology that the level of the ocean was allegedly rising due to the fall of rocks and soil. 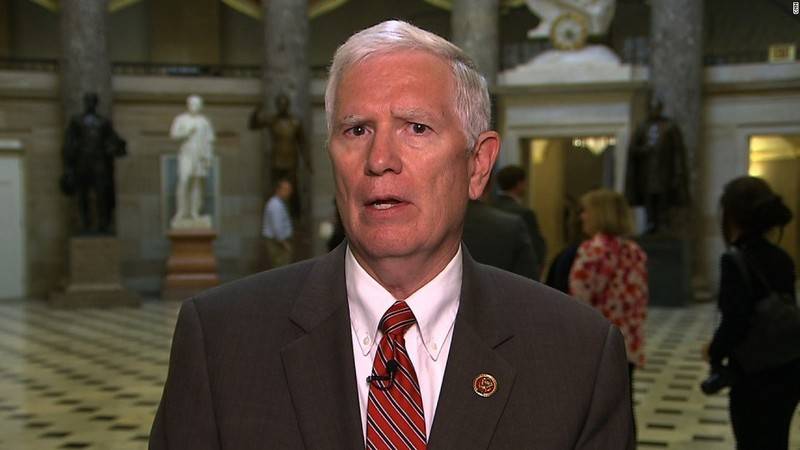 Hearings were held this week in the committee on science, space and technology of the House of Representatives. Climate scientist Philip Duffy answered congressmen’s questions about climate. In particular, he said that world ocean levels are growing four times faster than 100 years ago.

Alabama Congressman Brooks stated that soil erosion, among other things, is to blame.

Every time a soil or rock or all that happens in the sea, this causes the sea level to rise, as less space remains in the ocean and the bottom rises.
- declared the congressman

The scientist answered that this effect is extremely insignificant compared with the effect of human activity, which leads to the melting of ice around the poles.

A number of members of the US Republican Party publicly doubt the existence of the human factor in global warming or call it insignificant. President Donald Trump announced the withdrawal of the United States from the Paris Agreement, which obliges countries to reduce greenhouse gas emissions, RIA reports News