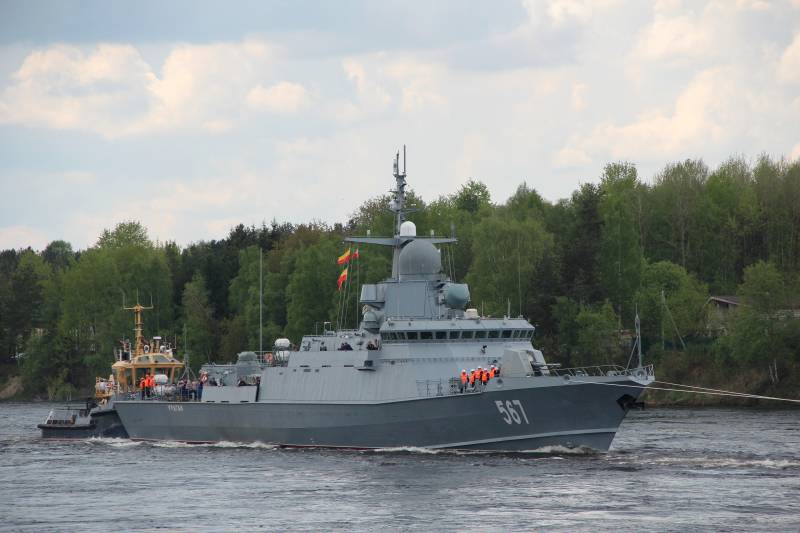 The ship was towed away from the plant along the Neva to Lake Ladoga, in the waters of which ZHI will be held. State tests RTOs will be held in the Baltic Sea. 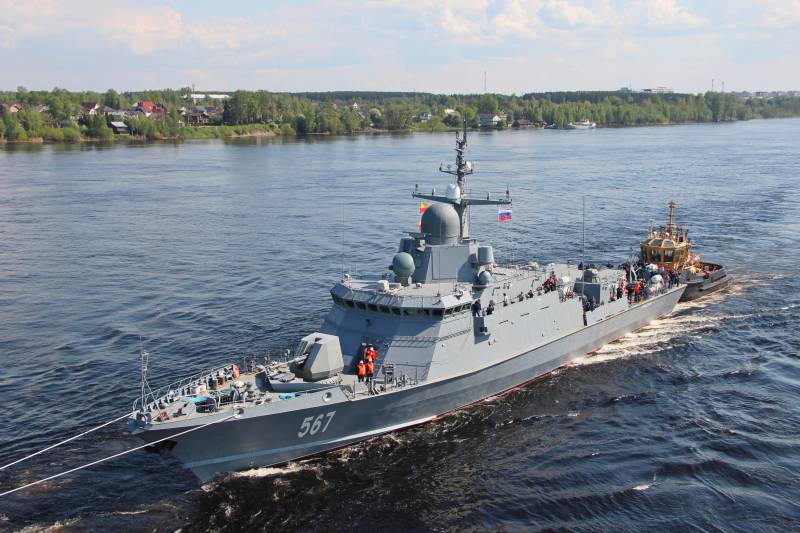 “The 22800 project was developed by the Central Marine Design Bureau Almaz JSC (St. Petersburg) and should actually change the construction of the Zelenodolsk Design Bureau JSC for the Russian Navy’s 21631 design center (code Buyan-M) limited to 12 units), ”says the publication.

In total, the Russian Navy plans to receive at least 18 ships of the 22800 project. 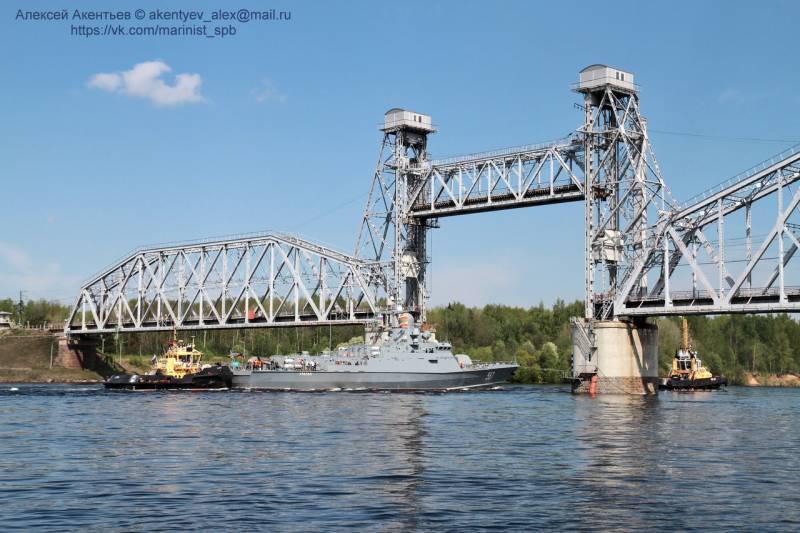 “Hurricane” was laid at the end of December 2015, launched on July 29, 2017. In the same year, according to the terms of the contract, the ship should have been transferred the fleet. However, later the deadline for the delivery of RTOs was postponed to the end of 2018.