18 May 2018
115
Flight testing of the T-50-2 flying laboratory with the engine of the “second stage” continues in Zhukovsky, reports bmpd. 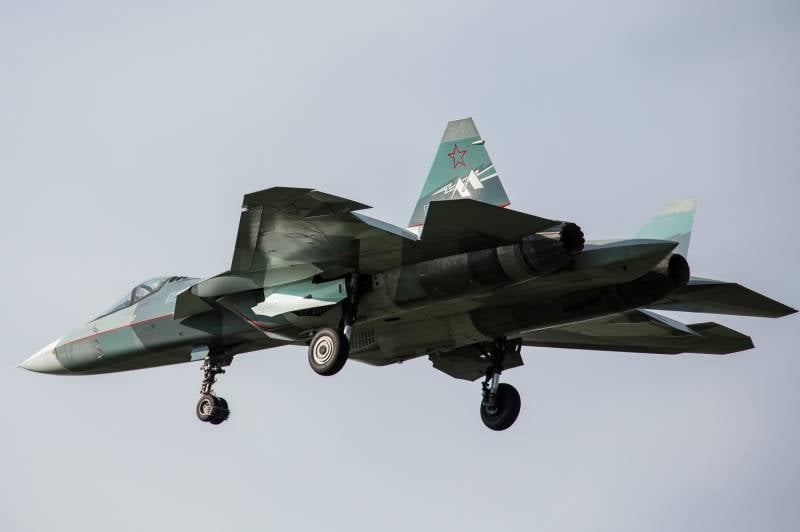 Spotter photographs appeared on the Web, capturing the continuation of the flight tests of the fifth-generation T-50-2 fighter laboratory (tail number "052") with an installed prototype engine for the Su-57, known as the "30 product".

The second PAK FA prototype was re-equipped into the flying laboratory. His left engine (product 117) was replaced with a sample of the engine of the "second stage" (product 30). 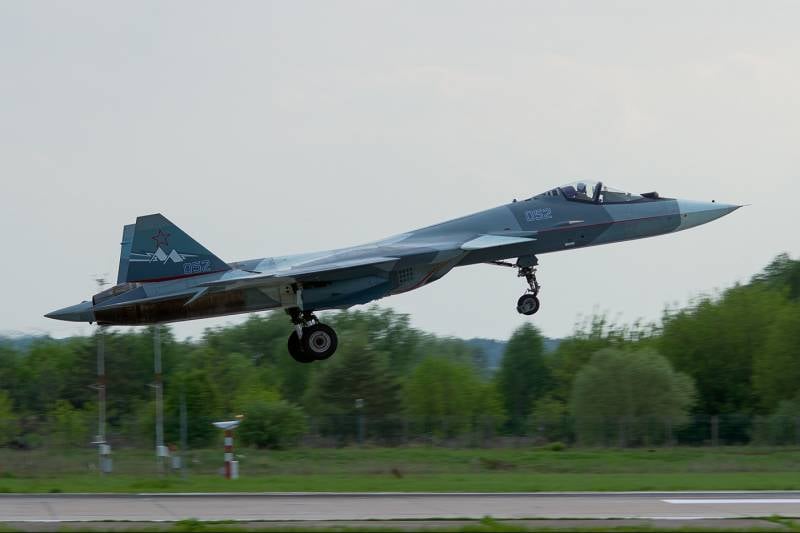 The first flight of the fighter thus modified took place in Zhukovsky 5 last December. The flight was performed by Hero of Russia, the chief pilot of PJSC "Company" Sukhoi "" (as part of the KLA) Sergei Bogdan. The aircraft was in the air for 17 minutes.

The tests were resumed in February of this year.