Plaster on the bones of prisoners of war. In Ukrainian Kovel told about the repair work

18 May 2018
25
In the city of Kovel in western Ukraine, builders used in the repair work sand with the remains of Soviet prisoners of war shot by the Nazis, reports RIA News message resource "Ukraine.ru". 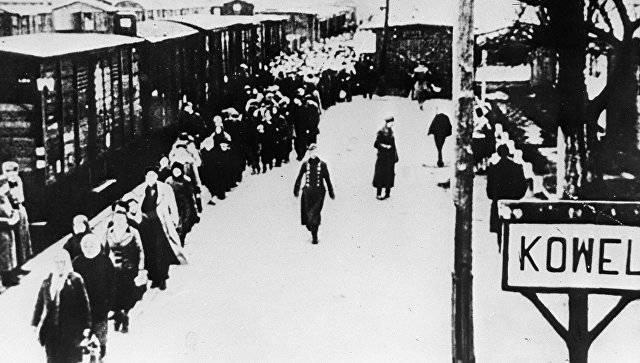 The prison camp of Stalag 301 was located in Kovel in 1942-1944. After liberation, mass graves of local residents and prisoners of war were discovered in the city.

It is reported that "part of the territories where the firing pits were located, distributed for construction, in addition, some local businessmen recruited sand from the quarry, in which and next to which were mass graves." 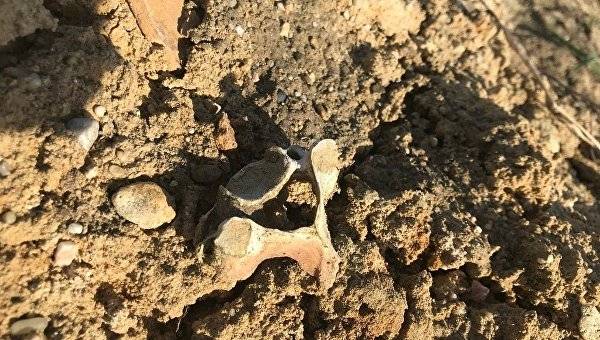 Large bones were sifted, while small ones remained in the sand.

According to the chairman of the Volyn regional organization of veterans of Ukraine, Alexander Bulavin, this mixture was used in construction and repair work throughout the past year. It was used for plastering in high school.

He said that the search engines called the police to the construction sites, they "fixed the presence of bones, but they did not succeed in the matter." Appeals to local authorities also led to nothing.

On the contrary, “those who tried to open the eyes of the public to this business began to persecute the local media,” the newspaper writes.

Bulavina and his like-minded people called the separatists and blamed them for a trip to Bryansk, where 25 of April hosted the forum “Great Victory gained by unity: a feat of partisans and underground fighters in the Great Patriotic War”.

Ctrl Enter
Noticed oshЫbku Highlight text and press. Ctrl + Enter
We are
Reports from the militia of New Russia for 9 September 2014 of the year
Military Reviewin Yandex News
Military Reviewin Google News
25 comments
Information
Dear reader, to leave comments on the publication, you must sign in.