18 May 2018
172
President Vladimir Putin at a meeting with the head of Rostec Sergey Chemezov instructed to start mass production of jeeps and sedans of the “Cortege” project, reports RIA News. 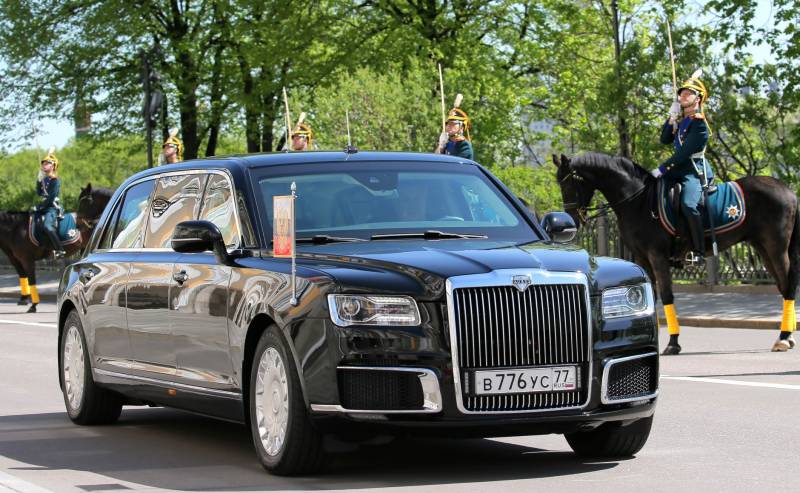 The Russian leader also expressed the hope that "people with any income" will be able to afford such cars. Thus, he commented on the words of Chemezov that he was often called by rich people who wanted to buy a “motorcade” in the property.

According to the president, the lineup “Cortage” turned out to be successful and minibuses: “they can be used for families with children.”

Putin also spoke positively about the representative car, which he tested at the inauguration.

In turn, the head of Rostec said that not only cars, but also a motorcycle would be in the line of the “Cortege”: “They have already prepared it, but did not have time to bring it to mind.” According to him, the bike was very beautiful and "in its characteristics is not inferior to Western models."

It must be better
noted Putin. In response, Chemezov promised that it would be so.

The project "Tuple" involves the creation of a family of cars on a single modular platform. The executive officer is the Federal State Unitary Enterprise Central Research Automobile and Automotive Institute "NAMI". Investments in the project amount to 12,4 billion rubles.

So far, only the head of state uses this car. Following him on the project cars must move other officials. It was also reported that in 2019, cars will be available for sale. Price - from 6-7 million rubles.