Rogan: Klimkin promised to protect me from the Russians and from the “Black Dolphin”

18 May 2018
51
American journalist Tom Rogan, against whom on the eve of the TFR opened a criminal case for calls for undermining (bombing) the bridge across the Kerch Strait, commented on his article in The Washington Examiner and the reaction of the Russian Federation. According to Rogan, whom the TFR accuses of calling for terrorist activities, his statement was made in order to “ultimately avoid more victims”.


Rogan said that it was “not a call for terrorist activities,” but was “a reminder that the country can and must protect its territory.” According to Rogan, "this fact cannot be approved in Russia."

Rogan also said that after the criminal case was opened against him by the Investigative Committee of Russia, a telephone conversation took place between him and the head of the Ukrainian Foreign Ministry, Pavel Klimkin. An American journalist said that the Ukrainian authorities promised him support. 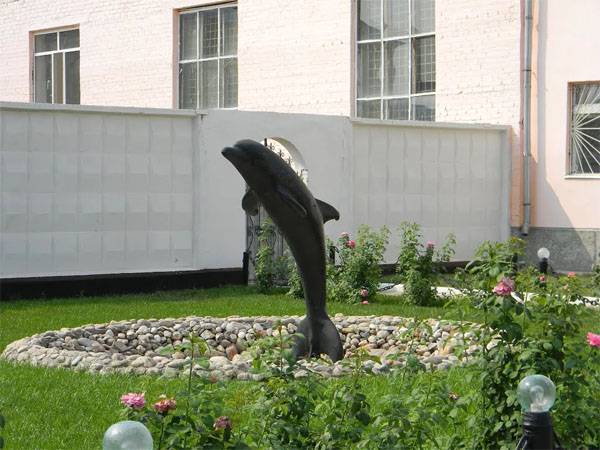 Rogan:
Normally chatted, joked. I (Klimkin) promised to help if Russia tries to send me to the Black Dolphin colony.

Recall that the head of the presidential press service of Russia, Dmitry Peskov, called Rogan’s remarks in The Washington Examiner insane. And the deputy of the State Duma from the Crimea, Ruslan Balbek, described the words of an American journalist as “a union of dense ignorance from the USA and Ukraine”.

Recall that Mr. Rogan made his publication after the opening of traffic on the Crimean Bridge.