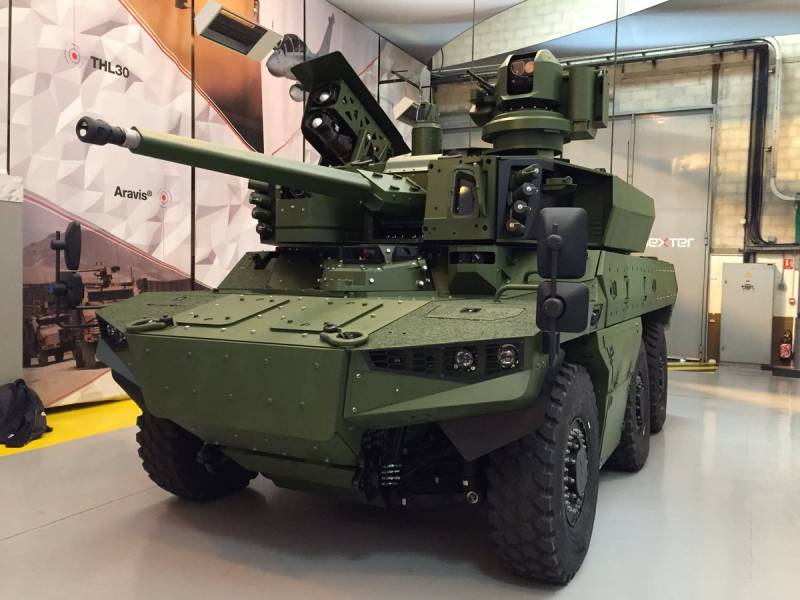 The prototype was created as a “flagship” model of the family of promising wheeled armored vehicles of the French army under the SCORPION program. 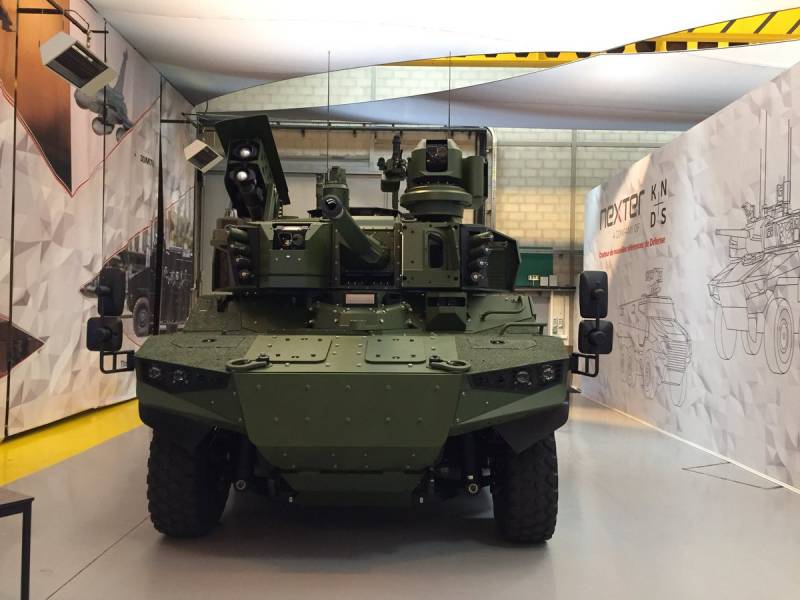 It is reported that “the EBRC reconnaissance and combat vehicle (Engin Blindé de Reconnaissance et de Combat) Jaguar is intended to replace in the French army wheeled combat vehicles with cannon armament AMX-10RC and ERC-90S, as well as self-propelled VCAC Mephisto ATGM systems (in the arrays of the aircraft). armored personnel carrier VAB) ". 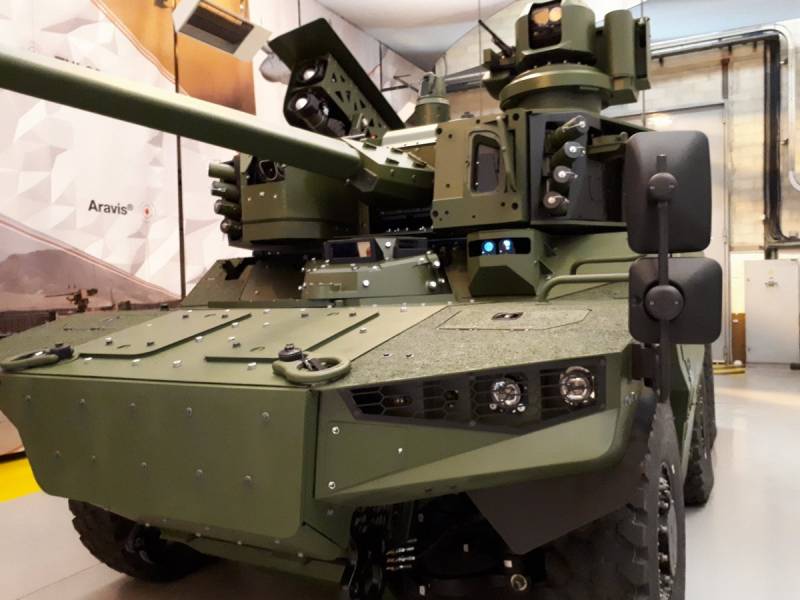 Earlier, the French Defense Ministry planned to purchase 248 machines from the EBRC Jaguar, however, in the recently approved armament program for 2019-2025, an increase in the procurement plan to 300 armored cars was approved. Deliveries are scheduled to begin in 2020.

Last June, the decision to acquire the EBRC Jaguar 67 machines was made by the Belgian military. 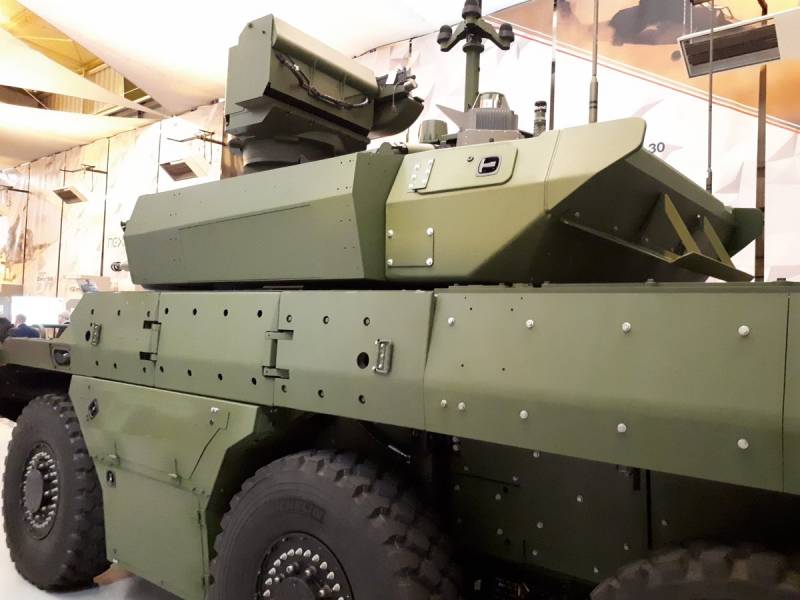 Resource certificate: “The EBRC Jaguar with the 6 XX6 wheel formula will have a total combat weight of up to 25 tons and is equipped with a T40 twin-turret with a 40-mm CTAS CT40 automatic cannon firing telescopic ammunition. Also on the tower are two dual-charge launchers of the new ATGM MBDA MMP. Crew - three people. Declares the ballistic protection of the machine at the level of STANAG 4569 Level 4 and enhanced mine protection. "