Give us helicopters and more! India sent a request for the supply of Ka-226T

16 May 2018
17
Holding "Helicopters of Russia" received from the Indian Defense Ministry official request for the supply of Ka-200T helicopters, reports RIA News A message from the general director of the association Andrei Boginsky. 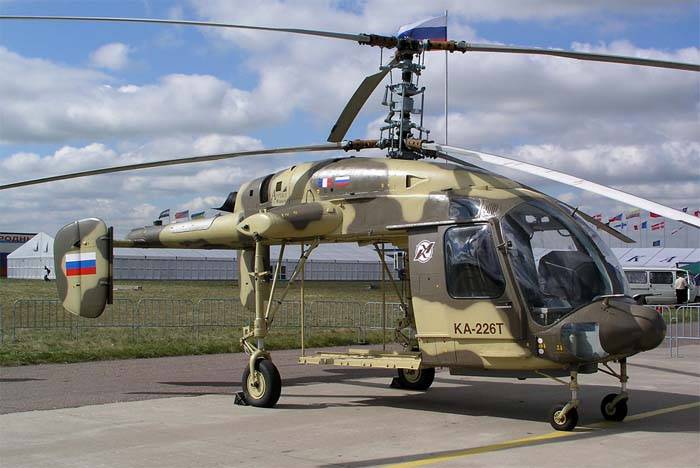 We actively discussed the localization program in the spring, our proposals were submitted by the Indian Ministry of Defense. The final version of RFP (Request For Proposal) was received, and before 1 August we have to make an offer
Boginsky told reporters.

New Delhi last year approved a tender for the purchase of multipurpose helicopters for the Navy. It is reported that the helicopters will be involved in “search and rescue, humanitarian, observation and counter-terrorist operations”, and will also serve as target designation for ship combat systems.

Recall that in 2015, the parties signed an agreement on cooperation in the supply of two hundred Ka-226 helicopters and its modifications to India, with most of the machines - 140 units - to be produced in India using joint venture facilities.