16 May 2018
19
The chief of staff of the Western Military District (ZVO), Lieutenant-General Viktor Astapov, presented the standard to the commander of the combined-arms army, Major-General Andrey Ivanayev, who had been appointed to this position by presidential decree, the press service of the ZVO told reporters on Tuesday. 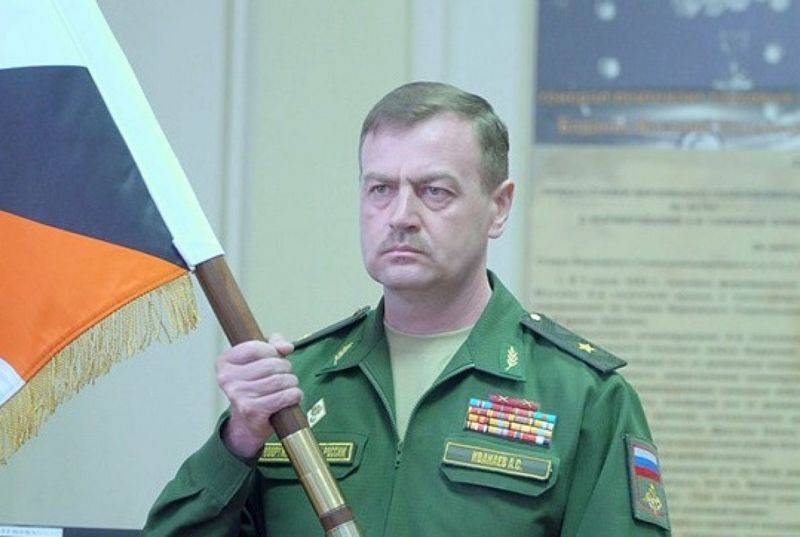 The warlord is presented to the personnel of the association and took up his duties
- Noted the press service.

Major General Ivanayev - combatant. He was awarded the Order "For Military Merit", "For Service to the Fatherland" III degree with the image of swords. Married, has a son and a daughter.

Ctrl Enter
Noticed oshЫbku Highlight text and press. Ctrl + Enter
We are
Kazan Tank and Moscow Combined Arms taken out of the Combined Arms AcademyA new commander of 49 has been appointed by the combined arms army of the Southern Military District.
Military Reviewin Yandex News
Military Reviewin Google News
19 comments
Information
Dear reader, to leave comments on the publication, you must sign in.