BLAM- Barrel Launched Adaptive Munition "Adaptive Ammunition Launched"
In May, the 1995 of the year launched the BLAM95-97 program to create adaptive ammunition for the needs of the US Air Force.
The creation of self-guided shells of an unusual type of work was led by the Adaptive Aerostructures Laboratory (AAL) laboratory of the American University Auburn (Auburn, Alabama 36849, USA) 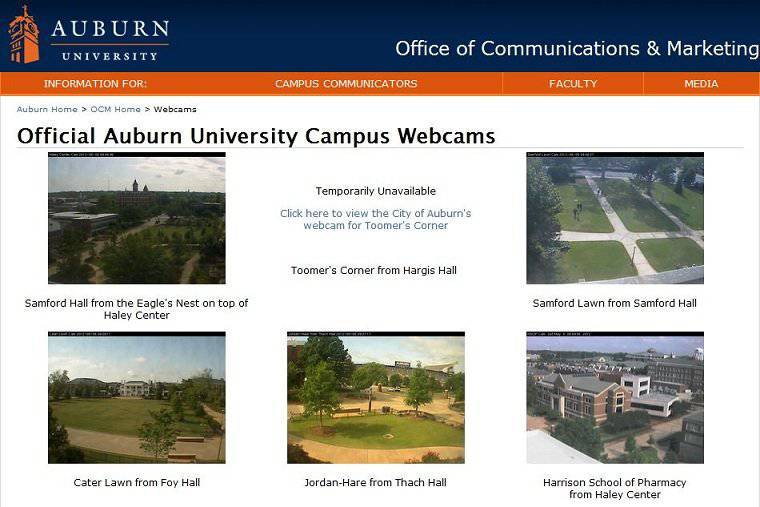 The order for the work came from the management of weapons USAF (USAF Armament Directorate, Eglin AFB, Florida, USA). 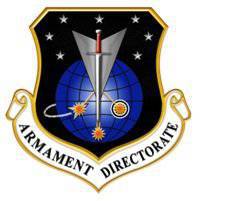 Project goal: to make a cheap universal nozzle for projectiles and bullets of large caliber from the range from 12,7 to 40 mm, to equip the air force gun system with such ammunition.
Common Challenge:
1. Increase the likelihood of hitting and destroying targets in the near and middle range. Class weapons "air-to-air", with the ability to hit the entire range of aircraft and missiles.
2. The control system must cope with its task - the deviation of the trajectory, including when a rapidly rotating projectile fired from a rifled barrel.
3. The control mechanism must be light, have the ability to withstand heavy loads when fired, have low power consumption.
4. The control mechanism must be compact so that it can be used for shells of caliber from 20 mm, and in the future for large-caliber bullets.
p.1. funded by the program of cheapening the means of destruction, for the destruction of the target..
The cost of ammunition, depending on the caliber shown in the graph

* It should also be borne in mind that the cost of the shot, except for the ammunition itself (development, production), is given considerable attention by logistics (give a lift, load / unload, store, sort, give out, return, etc.).
Compare: 1 rounds or 100 shells / rounds.

The idea of ​​engineers was as follows:
- to give up the trivial idea of ​​aerodynamic rudders and tail, since this greatly hampered the firing of a rifle weapon and increased the aerodynamic friction losses on the atmosphere. 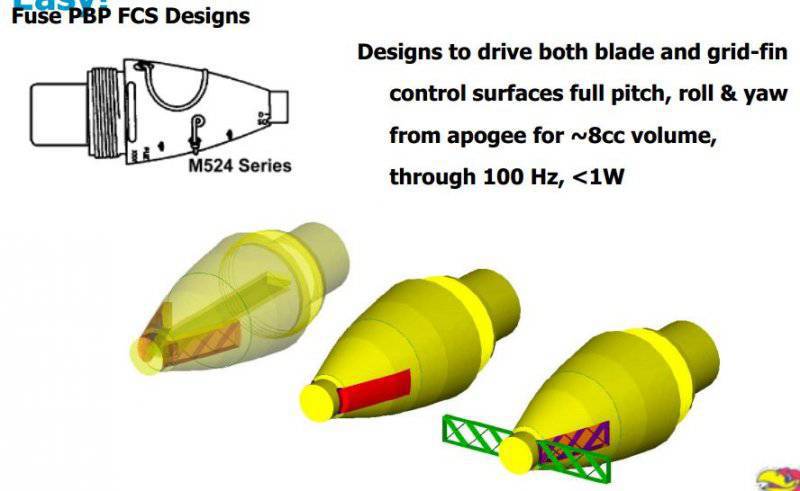 - to give up control based on the impact of a jet of gases. 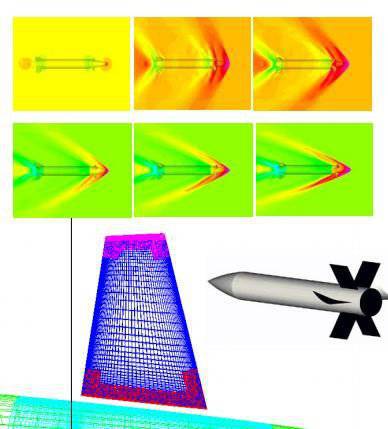 - to control the projectile will be deflected at a small angle to the desired side of the nose.

At supersonic speeds, even deviations in a fraction of a degree will be enough to create a force capable of effecting an impact on the projectile. Depending on the orientation of the plane of deviation of the nose of the projectile relative to the vertical and horizontal axes, it is possible to control the angles of heel and pitch.

- UNIFIED "smart" tip, suitable for installation on any serial projectile or a small rocket. 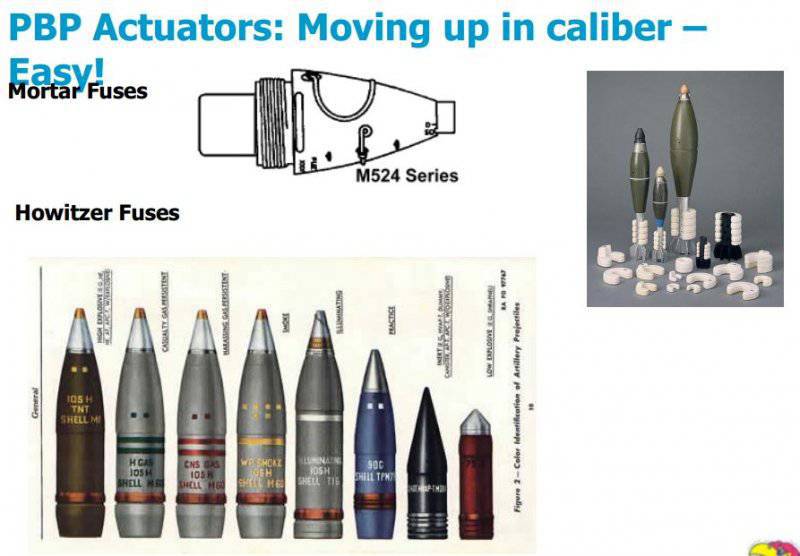 -Happing: by a laser beam, illuminating the target or (if desired) -radiolocation
The tip must be deflected alternately in different directions, taking into account the frequency of rotation of the projectile, then for the incident flow it will be deflected in one direction - where the projectile “wants” to turn.
Exit found to banality simple:

the tip rests on a ball that plays the role of a ball bearing; several piezoceramic rods are used to drive the tip; they are arranged in a circle almost parallel to the axis of the projectile. Changing their length, depending on the voltage applied to them, they would deflect the tip of the projectile to the desired angle and with the desired frequency.
But the authors of the project were in for an unpleasant surprise.
The best piezoelectric ceramics, which, in one way or another, perfectly matched the role of an actuator-drive rod (lead-zirconium-titanium), turned out to be fragile, and could not withstand however strong the breaking and bending forces were.

Acceleration schedule, when fired, depending on the speed

The way out was found in the method of manufacturing a whole group of piezoceramic rods from a single blank with heat treatment before cutting.
The finished rods were pre-compressed with great effort and glued with thin aluminum strips, giving the system the desired properties. 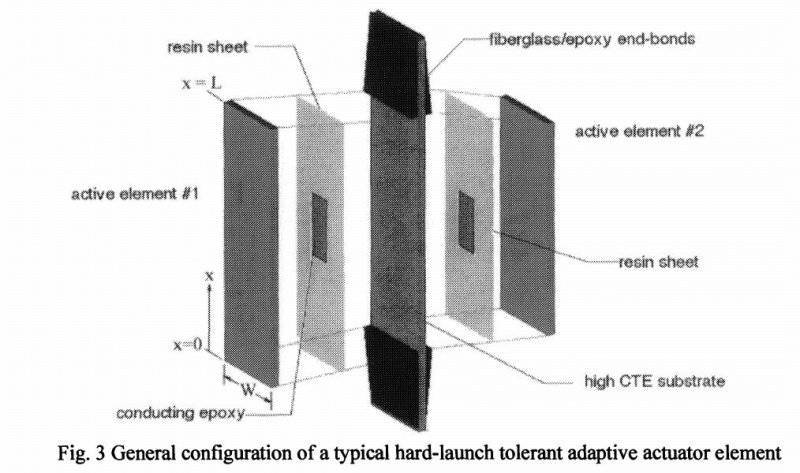 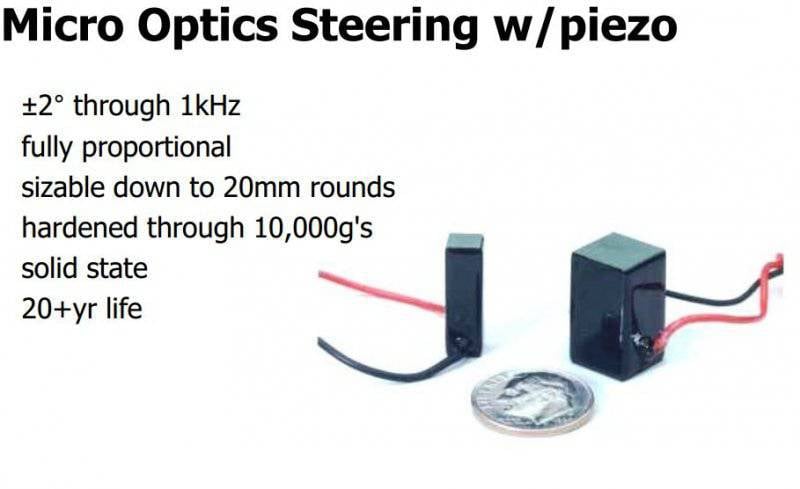 The numerous experimental heads thus produced corresponded to ammunition of caliber 20 millimeters and above.
Reject tips were machined from brass.
But in the series, designers suggest, they can be made from depleted uranium. The main body of the ammunition was aluminum.
Tests were performed in a supersonic tube for an articulated conical projectile.
Structurally, the executable angle of deviation 0-2 °, the frequency of operation of 200 Hz.

Tests have shown that it is enough to deflect the nose of the projectile at an angle to 0,12 degrees in each direction with a frequency of up to 198 Hertz. The required voltage in the wires was tens and hundreds of volts with a power consumption of just 0,028 watts. 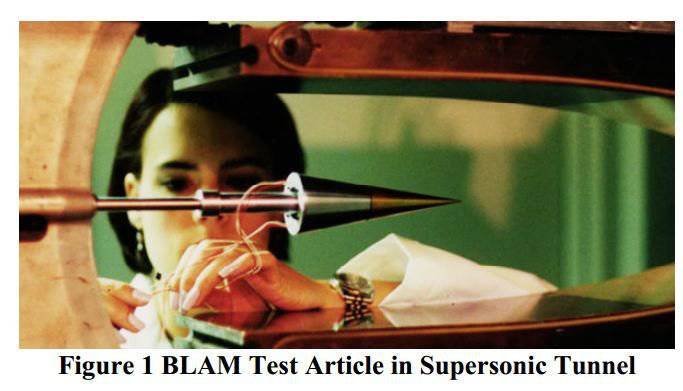 Tests in a supersonic wind tunnel proved the creation of large transverse aerodynamic forces.
Experimental tests were performed on a cone-shaped part with an angle of 10 °, the diameter corresponding to .37 cal and .50cal

The maximum speed (estimated) of the projectile to 5 M.
The strength of the drive elements has also been tested - they transferred the 17 000 g of the starting overload without losing any functional properties. 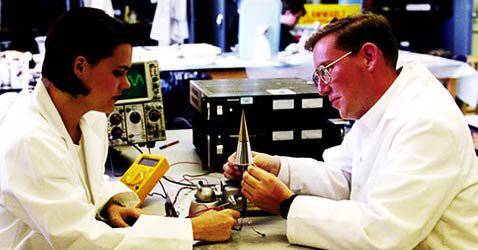 The experiments were dated 1997 year (New Scientist, 12 April 1997)
Further task:
building on this basis a self-guided (by a laser beam) small-caliber projectile with a simple optical sensor and electronics, or a radar one.
Today, laser target illumination is the usual method of aiming for handguns.
But the sniper still has to compensate and take into account gravity and atmospheric effects (temperature, wind), and at ultra-long distances and precession.
using smart bullets, snipers could hit targets several kilometers away.
This development is ideal for artillery systems, fighter aviation and air defense systems of the Navy.
For the last two, taking into account the high speed of the target and its distance, LPC is not combined with the axis of the barrel (firing ahead of time) and has its own drive with SU to track the target.

Cost (in 1997 prices). such a controlled projectile, according to the calculations of the authors of the concept, will be in the $ 150 area, against $ 30 for the usual (caliber 23mm), including:
The cost of the chip 23 $, the cost of the piezo drive 13,3 $
But on the other hand, the expenditure of shells per guaranteed hit, according to the AAL, is reduced from a hundred to several pieces.

Success in creating 20 millimeter homing missiles opens the way to even more impressive systems — homing sniper bullets.
The simplicity of the design with virtually no moving parts (except for the deflected spout) means that all the same can be done even smaller.
Finally, for all ammunition, such a system means a significant increase in the sighting range and direct shot range.
Such a bullet or projectile can, at the expense of adaptive aerodynamics, compensate for the effect of the wind and, within certain limits, the force of gravity of the Earth, straightening the trajectory.
When publishing the work, the engineers predicted that before the appearance of full-fledged, suitable for mass production, shells, 15 years would pass.

After this, a strange silence ensued (although the project is now listed among the current lab work), the latter being mentioned in 2004 at the military technical conference in San Diego, USA and in the article by R. Barrett and G. Lee from 2010.
At this time, R. Barrett was already heading up in the Netherlands. Faculty of Aerospace Engineering, Kluyverweg 1, Technical University Delf, 2629HS, NETHELANDS

It can be assumed that the idea turned out to be so successful that no one intends to talk about success.
And this seems to be true.
Project developers and engineers constantly participate in military-technical conferences, and calculation methods, and the term BLAM mentioned in programs 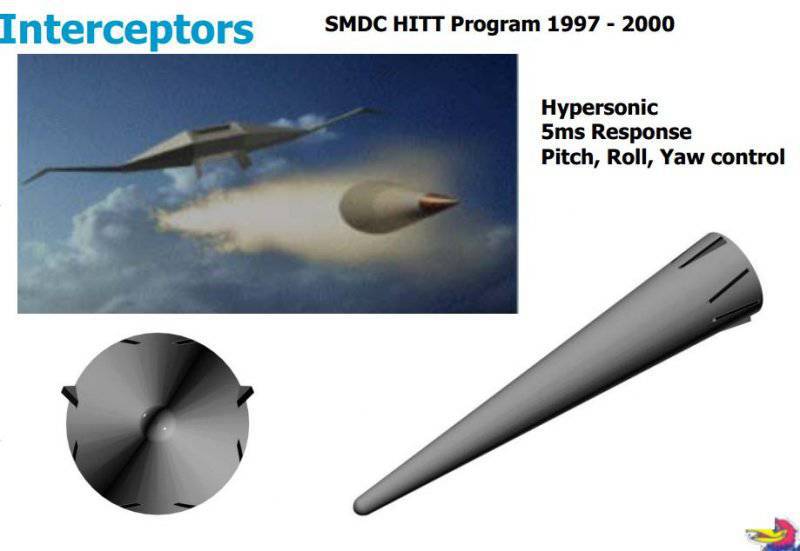