And then Petya suffered ... Poroshenko sharply reacted to the opening of the Crimean Bridge

15 May 2018
121
President of Ukraine Petro Poroshenko reacted sharply negatively to the opening of the bridge to the Crimea by Russian President Vladimir Putin.

The invaders will definitely need the bridge when they urgently leave our Crimea
- he wrote on Facebook. 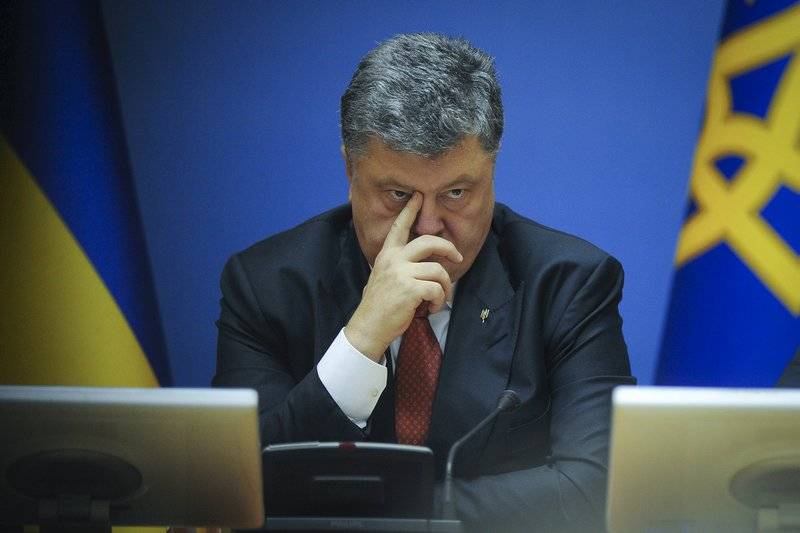 According to Poroshenko, the “illegal construction of a bridge” is evidence of the Kremlin’s disregard for international law.

Especially cynical is the fact that its discovery takes place on the eve of the next anniversary of the deportation of the Crimean Tatar people by the Stalin regime
- wrote the president of Ukraine.

Let me remind you that on my instructions to the Arbitration Tribunal of the UN Convention on the Law of the Sea, a petition was filed to protect the sovereign interests of Ukraine, in particular, in connection with the illegal construction of the Kerch Bridge
- he added.

Poroshenko once again called on "representatives of European business" not to be drawn into the "infrastructure adventures" of the Russian authorities, who are thus allegedly trying to "pay off from international legal responsibility."

I am sure that the aggressor will not succeed, he will be responsible in full. And the invaders will definitely need the bridge when they urgently leave our Crimea
- concluded the Ukrainian president.
Ctrl Enter
Noticed oshЫbku Highlight text and press. Ctrl + Enter
We are
Military Reviewin Yandex News
Military Reviewin Google News
121 comment
Information
Dear reader, to leave comments on the publication, you must sign in.