The death of "Kursk" - no more secrets? 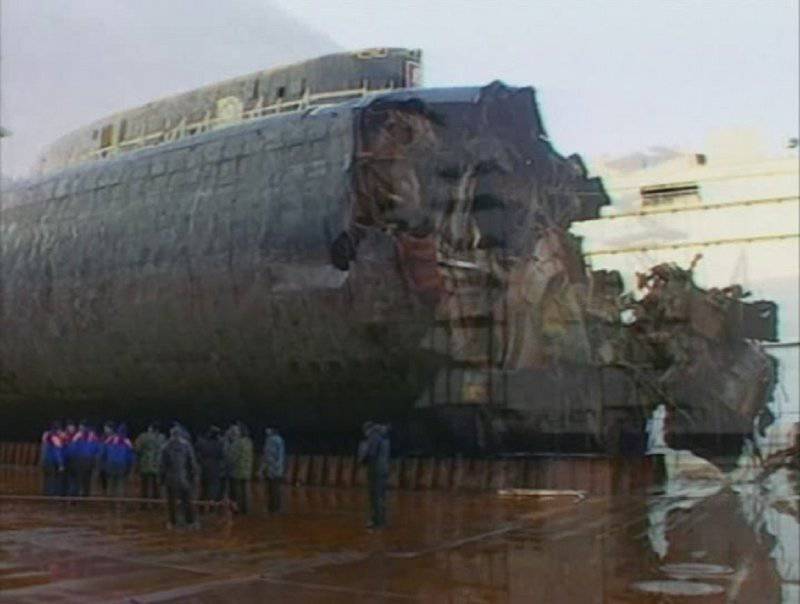 12 August marks the anniversary of the death of the nuclear submarine Kursk, which perished in the Barents Sea in 2000. It was one of the newest and most reliable submarine cruisers. However, 118 crew members died.

Around this catastrophe, so many plausible, and not very plausible versions of what happened, that many citizens of the country did not know the truth were accounted for. The main versions of the tragedy were considered a collision with another submarine, an explosion of a rocket in one of the compartments, an explosion on a mine left over from World War II.

The official version was about the explosion of a torpedo. The government commission that conducted the investigation dwelled on this scenario, since it can most easily be mislead by ordinary people who are not familiar with the intricacies fleet.

But this version does not quite correspond to reality. The fact is that in the nose compartment, where, following the results of the investigation, an explosion of training torpedoes occurred, there were also rack torpedoes (they are just fighting ones). So what could explode if there was no combat torpedo stuffing? According to the official version, the explosion occurred as a result of leakage of hydrogen peroxide. But in order to accept it, it is necessary at the same time to admit that either completely illiterate people or suicides served on the Kursk. But since it is well known to all that the entire crew was highly qualified, then, accordingly, nothing like this could happen. Thus, this version is untenable.

Another version that does not stand up to scrutiny is the version about a blast on a mine of times of war. This can be very easily refuted. Firstly, the damage that remains from such ammunition has a characteristic shape, which is simply impossible to confuse with something else. And if it really happened, then no other versions simply would not have arisen. Secondly, the mine of those times could not cause so serious damage to the boat to cause its immediate death. In addition, the training grounds on which the exercises were carried out have been used for similar purposes for more than a decade, they have been repeatedly tested, so it’s impossible to say that a mine can still be found here. Moreover, the Kursk itself is equipped with a “mine detection path”. Thus, this version is not true. 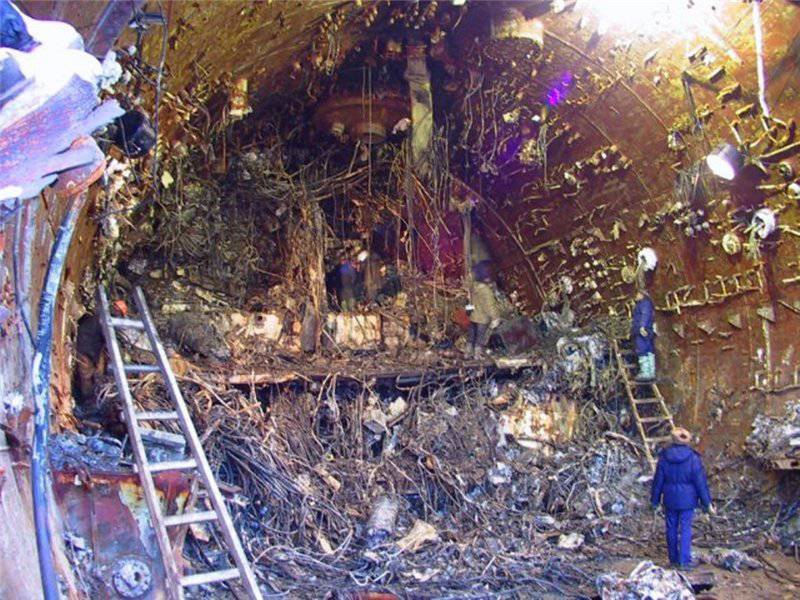 The third version is the most prosperous and even more proven - the assumption that the Kursk was killed in a collision with another submarine (or, to be precise, as a result of torpedoing). Most of the relatives of the dead sailors are confident that their loved ones died because the nuclear submarine Kursk was torpedoed by the American submarine Memphis. In addition, among them there are rumors that after the tragedy, the Americans wrote off a large debt to the Russians.

At the same time, the President of the Russian Federation V.Putin, speaking in one of the interviews, answering the question about what actually happened to the submarine, answered that she drowned ... By the way, the death of the Kursk was the first big accident in time finding Putin at the head of state. 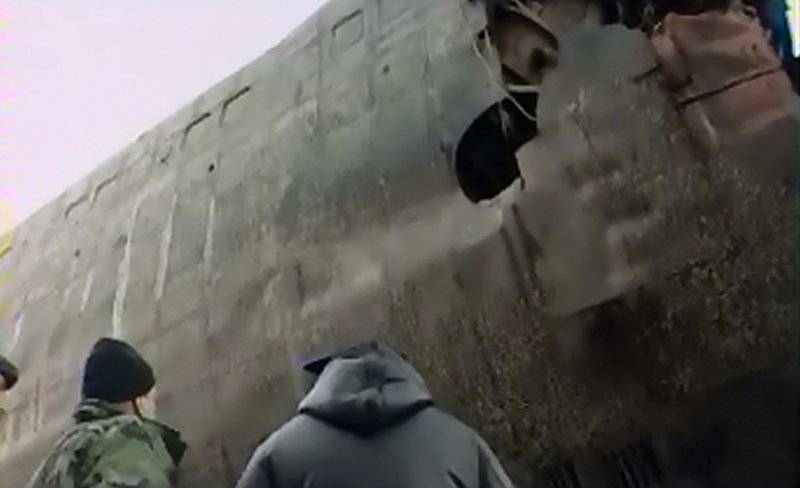 The reasons for the death of the Kursk are explained by the presence of a hole in the side of the boat, as well as evidence that during the Russian exercises in the same area were American and British submarines. In addition, on the part of the ship that we managed to lift from the bottom of the sea, you can clearly see a flat round hole, and even more, the edges of this hole are bent inwards, which indicates an external impact. And some American experts even claim that such a hole is a kind of trademark of the American torpedo MK-48, which is able to pass through the steel lining thanks to a special mechanism that is on the nose and is capable of melting copper. 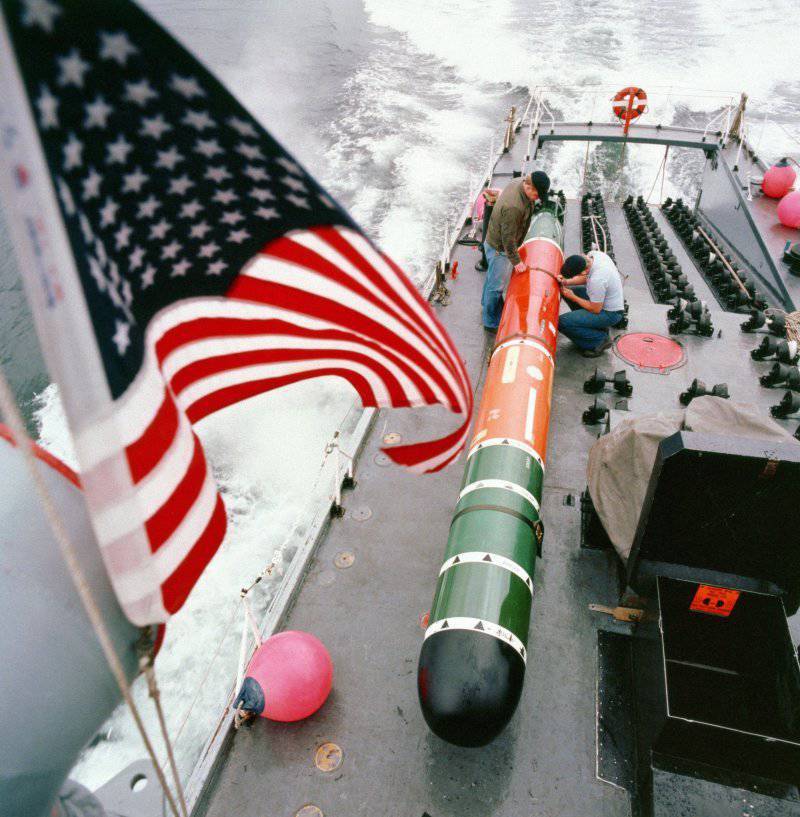 According to this version, the attack on the "Kursk" was carried out while tracking the US submarines "Memphis" and "Toledo" of the Russian ship.

Moreover, during the search and rescue operation until the moment when the situation was not yet controlled by the authorities, information was leaked to the media that light green rescue buoys were found near the site of the death of the Kursk, although Russians only use white and red. Another evidence of the plausibility of this version is the reception of signals for help, which took the cruiser "Peter the Great" 13-14 August. And if initially the rescuers hoped that these signals were sent from the Kursk, then later, after decoding them, it became clear that they came from a foreign submarine (they were fed by a mechanical radiator, and they are not used on Russian submarines). And the posthumous note of the captain of the submarine cruiser clearly indicates that at that time there was no one left on the ship who could ask for help. 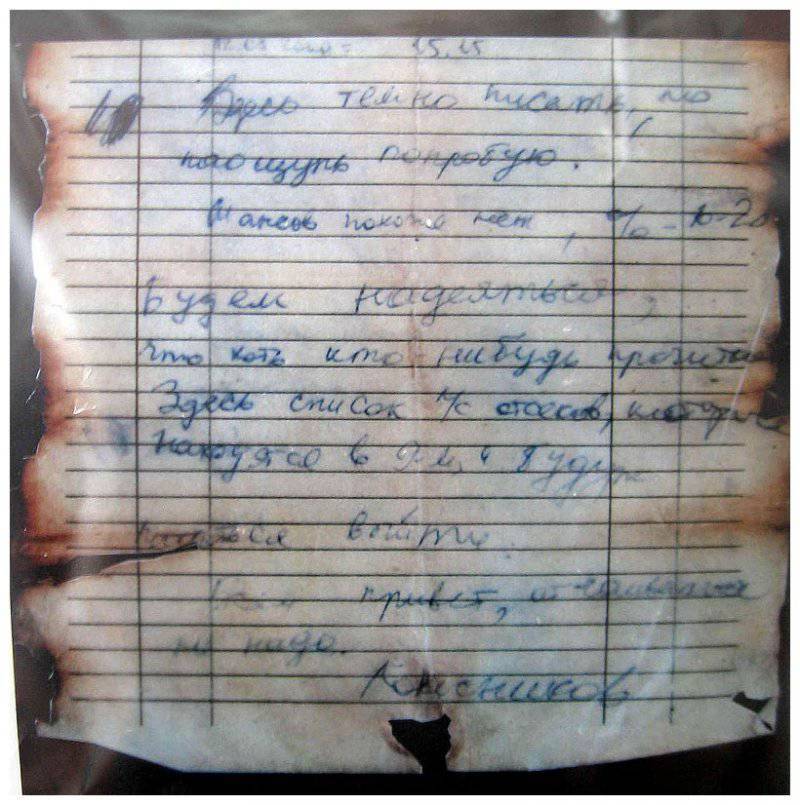 It should also be noted that at the time when the anti-submarine squadron planes were alarmed in search of the submarine, the pilots found oil spots left by another submarine. It is clear that suspicion immediately fell on the British and Americans, whose submarines were there. But if the British zealously defended their innocence, demanding evidence from the Russians, the Americans behaved more restrained, as if they had something to hide. But the truth was that: on the seabed, rescuers found the fencing of the conning tower, which is usually installed on American submarines. Thus, from the very beginning everything was very clear, until the authorities tried to mislead the civilian population as much as possible.

A few days after the tragedy, a conversation took place between the presidents of the two states, and, obviously, they managed to come to an agreement. After a very short time, Clinton announced that the United States of America was refusing to launch a missile defense program. In addition, Russia forgave a large debt and even gave a loan of 10 billion. In addition, there are rumors that ships from America also came to carry out the operation to lift the bodies of the dead crew members and the ship's hull itself. And why were all of them awarded orders of Courage, and the captain - the Hero of Russia before the official end of the investigation? Why did not the Minister of Defense and Commander-in-Chief of the Navy resign? And in the end, why no one called the names of those responsible for the tragedy?