In the Russian Federation, a hybrid reactor is being created

15 May 2018
28
Until the end of this year, scientists of the Kurchatov Institute have promised to assemble a hybrid reactor that combines the principles of thermonuclear and nuclear energy, reports TASS. 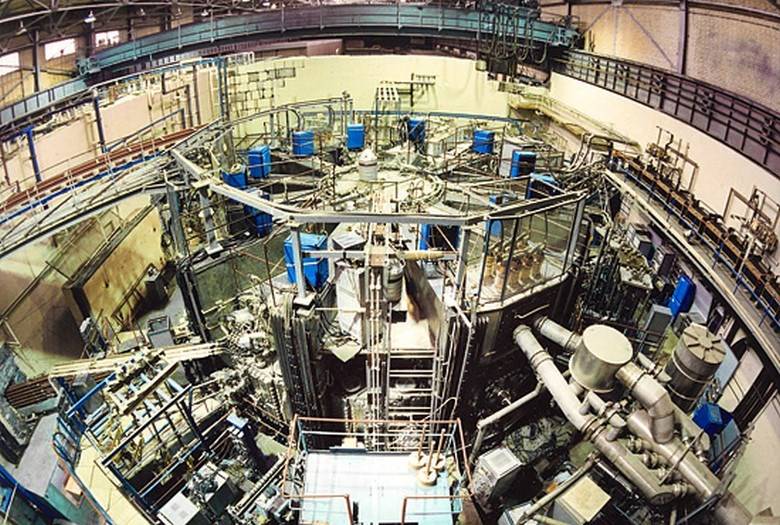 Hybrid TOKAMAK is now called T-15MD. This is a big installation, at the end of the year we have to assemble it on the site of the old T-15 in this building (Kurchatov Institute). That we have dismantled, build a new one on its foundation,
said the head of the Kurchatov thermonuclear energy and plasma technology complex, Peter Khvostenko.

He also said that "a physical launch of the new installation is scheduled for 2020 year."

The institute said that "a hybrid reactor combines the principles of thermonuclear and nuclear energy, and unlike a nuclear reactor, it will work on thorium," which is cheaper than uranium raw materials.

Experts also noted that "unlike a fusion reactor, in a hybrid reactor, ultrahigh temperatures are not needed for energy."

The newspaper reminds that the Russian Federation, the EU countries, China and the USA are building the International Experimental Thermonuclear Reactor (ITER) in France, based on the TOKAMAK facility. It is considered the most promising device for the implementation of controlled thermonuclear fusion. The goal of the project is to demonstrate that thermonuclear energy can be used on an industrial scale.

Russian organizations are responsible for the production of 25 systems. The first plasma on ITER is planned to be obtained in 2025 year.