15 May 2018
7
In the radio engineering regiment 4 of the army of the Air Force and Air Defense, deployed in the Volgograd region, a new radar "Caste-2" arrived, reports RIA News Post press service of the Southern District. 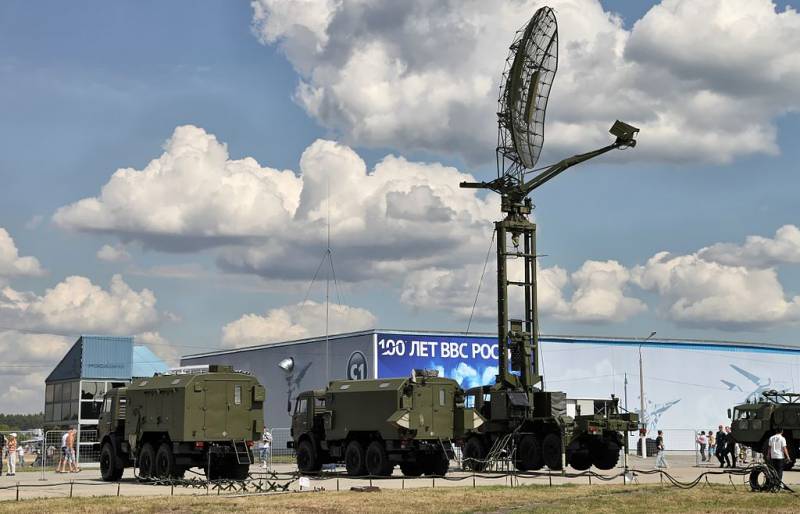 The radar arrived in the framework of the re-equipment program of the troops of the Southern Military District,
says release.

"Kasta-2" is a mobile radar station with a round-robin standby mode.

It is reported that it is “designed to control the airspace, determine the range, azimuth, flight altitude and route characteristics of air objects - airplanes, helicopters, remotely piloted aircraft and cruise missiles, including flying at low and extremely low altitudes”.

The press service added that the station “works effectively against the background of intense reflections from the surface, local objects and meteorological formations”.