"Sea Shield-2018". The Americans did not climb into the Black Sea trap 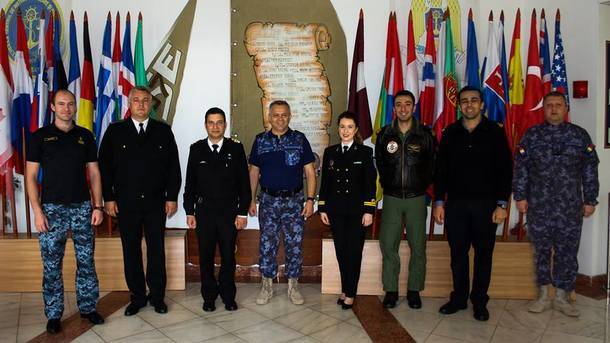 Recall that the ships of the NATO Permanent Naval Group 2 (SNMG-2) as part of the British missile destroyer Duncan and frigates Victoria (Naval Forces of Spain), Bayern (German Navy), " Gemlik "(Turkish Navy), as well as several ships of lower rank. 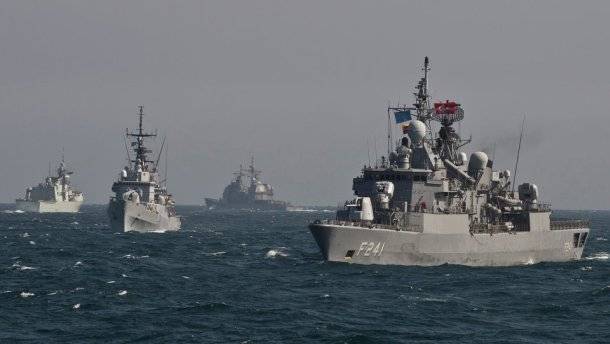 Officially, the goal of the exercises was “fighting asymmetric threats in the air, under water and at sea”.

The special enthusiasm for this event, as expected, caused in Kiev.

We note that the Ukrainian Navy is currently rather a symbol of certain claims of Kiev than a real force, and their participation in the exercises actually has propagandist and symbolic significance for the country's leadership.

First of all, the presence on the Naval Shield-2018 of the Naval Forces, even if in their current ephemeral state, can be quite imagined as ongoing integration into the North Atlantic structures, and at the same time hint at the intention of Western friends to defend the interests of Ukraine.

All these days, the pro-government Ukrainian media are strenuously making it clear that almost the main task of “Sea Shield-2018” is to prepare for “liberation of the Crimea” by NATO forces.

Enhanced savoring of this topic even initiated the revival of the recently faded recent discussion about the "arrangement of the Crimea" after his "return".

As the deputy commander of the Naval Forces of Ukraine for combat training, Rear Admiral Alexei Neizhpapa, stated, “joint exercises help to establish interaction between the participating countries” in the Black Sea basin, which became “an unstable region after the annexation of Crimea”.

The admiral stressed that by carrying out the assigned tasks at sea, in the air and on land, the naval forces are taking another step towards peace and stability in the Black Sea, the Ukrainian edition of Segodnya reported.

However, the other participants did not support this interpretation of the exercise legends, at least officially.

Although, of course, the fact that these exercises are directed against Russia is obvious. As well as the fact that the reinforcement of the military group of the RF Armed Forces on the Crimean peninsula, including the latest air defense systems and the Bastion anti-ship missile systems, which reliably protect the entire Black Sea area, seriously limited the capabilities of the alliance in the region. Which, according to Brussels and Washington, “violates stability”. Although from our point of view, only strengthens it.

However that may be, but the fact that the exercise site was the western part of the Black Sea area (the event started in Constanta) suggests that its organizers wisely chose to stay away from the Russian shores, avoiding any “ambiguous” situations.

According to official reports, the main purpose of the exercise was to work out measures for the planning, implementation and evaluation of anti-submarine operations, with the support of conducting anti-hacking, anti-aircraft and anti-mine defenses, without any other specificity. However, the format of the event itself, as it were, did not suggest, from any side, “recapturing the Crimea”, no matter how Kiev would like it to be.

Another important point of the “Sea Shield-2018” is the absence of the US Navy among its members. This is not to say that it was a big surprise. After all, the current American leader, Donald Trump, has repeatedly said that in matters of ensuring European security, the main role should be played by the European members of NATO. He also stressed that the main burden in the settlement of the Ukrainian crisis should lie on the shoulders of Europeans.

And the American president realizes these intentions, giving his allies the opportunity to play the role of “skirmishers” in the event of armed confrontation with our country. In addition, this approach makes it possible to put the Europeans, whose hypothetical rapprochement with Russia is causing the Americans concern, as our main enemies.

Moreover, as we already reported, the entire Black Sea basin is reliably blocked by Russian defense systems, and in the event of an armed conflict, the NATO naval group will last no more than ten minutes. So Americans reasonably prefer not to go into a potential death trap. 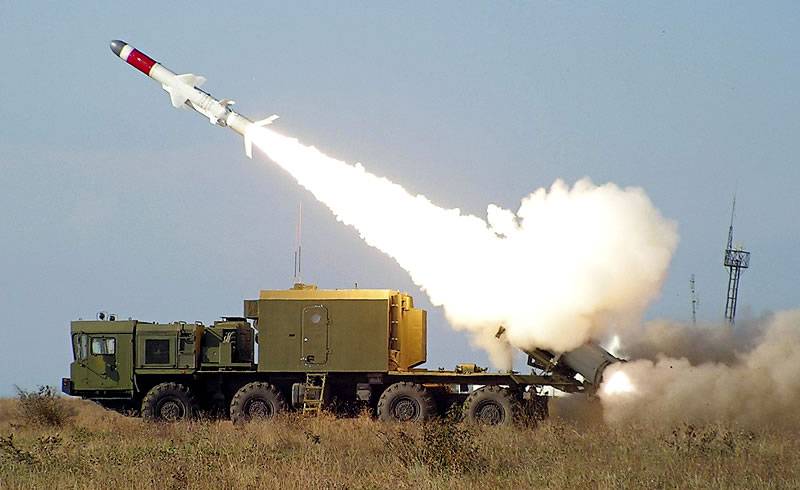 However, other participants of the Sea Shield, with the exception of the British, sent far from the most modern and, accordingly, expensive equipment to participate in the exercises. For example, the Spanish frigate "Victoria" has been in operation for more than thirty years, the Turkish "Gemlik", even longer. The frigate "Bayern" slightly newer (commissioned in 1996 year). 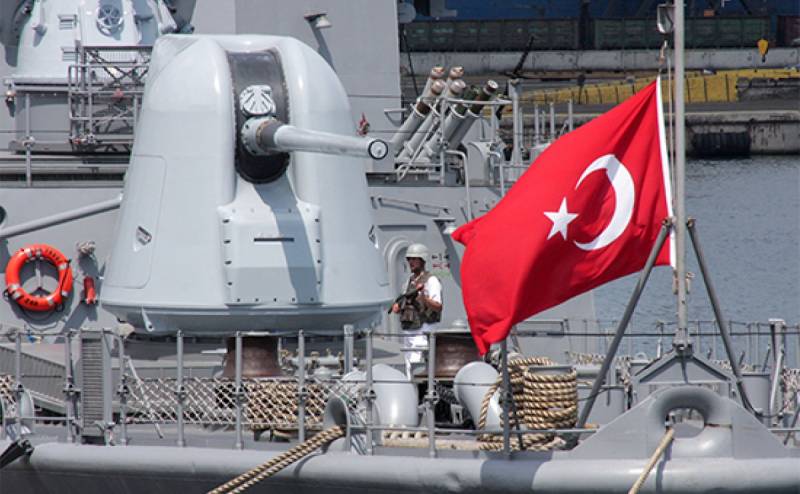 In general, according to experts, the actual military-technical significance of the past exercises is small. Their political aspect is much more noticeable.

Recall that the Sea Shield-2018 exercises were held simultaneously with the YUZH-2018 military exercises, which launched 2 in May in Estonia with the participation of members of the Alliance and partners of the North Atlantic Alliance, and they must demonstrate coverage of Russia from both north-west and and from the southwestern flanks.

According to the deputy of the State Duma of the Russian Federation, Dmitry Belik, NATO maneuvers in the Black Sea area are an attempt to “test the nerves of Russia” and force it to abandon alliance aircraft interceptions near the coast of Crimea.

However, it is difficult to imagine that this pressure will allow the West to achieve its goals. The maneuvers of quite elderly ships in the sights of the Russian "Bastions", admit, do not create a sense of the strength of the "Sea Shield".

Ctrl Enter
Noticed oshЫbku Highlight text and press. Ctrl + Enter
We are
Korean War through the lens of a military photojournalist (history in 19 photos)Refueling at sea and refueling in the sky on Valiant Shield 2014 exercises
Military Reviewin Yandex News
Military Reviewin Google News
32 comments
Information
Dear reader, to leave comments on the publication, you must sign in.