Kazakhstan participates in the development of new small arms

14 May 2018
44
Kazakhstani specialists together with foreign colleagues are developing a promising sample of small weapons 12,7 caliber mm, transmits Interfax the message of the Minister of Defense Industry of the country Beibut Atamkulov. 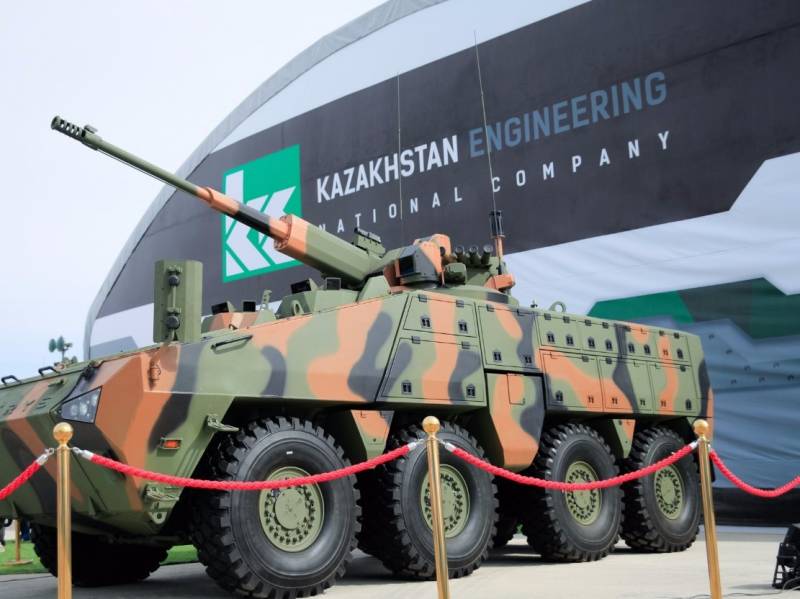 Work is underway on small arms. Together with foreign partners, work is underway to develop a promising model of small arms of caliber 12,7 mm,
said the minister at the "government hour" in parliament.

In addition, at present, "the possibility of organizing the production of small arms and the modernization of automatic weapons on the basis of one of the enterprises of Kazakhstan Engineering," he added, is being determined.

Atamkulov also reminded the deputies that “helicopter and tank "Utes" machine guns, manufactured at one of the Kazakhstan Engineering enterprises, are among the five best world-class shooting products. ”

According to the report, “National Company Kazakhstan Engineering JSC is a holding structure providing a unified financial, industrial and technological policy at the largest military enterprises of the republic.” The company unites 27 plants. Its only shareholder is Samruk-Kazyna National Welfare Fund ". Today, Kazakhstan Engineering is under the trust management of the Ministry of Defense Industry.