14 May 2018
22
The Council of the European Union decided to blacklist five more people because of the presidential elections in Crimea in the Crimea. Reports about it TASS with reference to sources in Brussels. 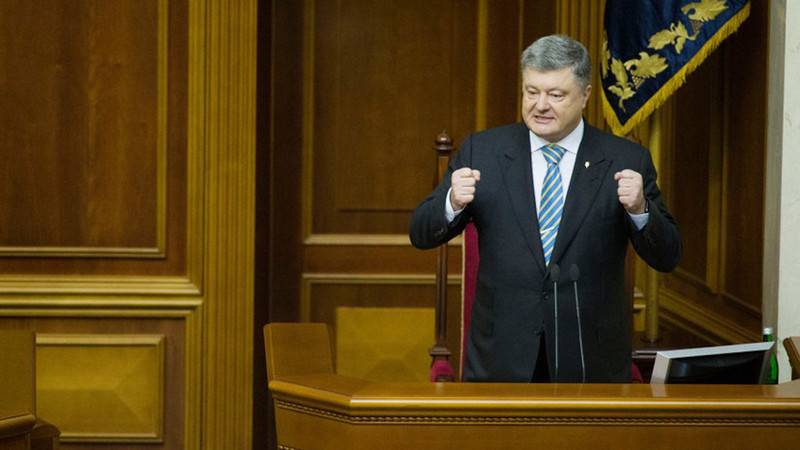 According to the agency interlocutor, these persons "are connected with actions to undermine the sovereignty of Ukraine in the context of the organization of voting in the Crimea." The names of those who fell under the sanctions are not specified. According to the EU, we are talking about people who occupy "responsible positions in the election commissions of the Crimea and Sevastopol."

The decision will take effect on Tuesday, 15 May, after it is published, the source added.

The first to congratulate the EU on the introduction of new restrictive measures was hurried Ukrainian leader Petro Poroshenko, who said that he welcomed the decision of the European Union to introduce new sanctions because of the presidential elections in Crimea.

I welcome the official decision of the EU Council on the imposition of sanctions against five persons responsible for the illegal holding of presidential elections in Russia in the temporarily occupied Crimea and Sevastopol
- he wrote on Facebook.

He noted that "punishment for any illegal actions against the sovereignty and territorial integrity of Ukraine is inevitable."