Now with superradar. In the US, laid the new destroyer type Arleigh Burke

14 May 2018
54
In 2024, the US Navy must arm with a fundamentally new warship. The company Huntington Ingalls has begun construction of the destroyer Jack H. Lucas (DDG-125), reports "Warspot" with reference to the portal defensenews.com.


Jack H. Lucas will be the first ship of the Arleigh Burke type of the latest Flight III modification. In the US military, they point out that these ships will resemble their predecessors only externally. 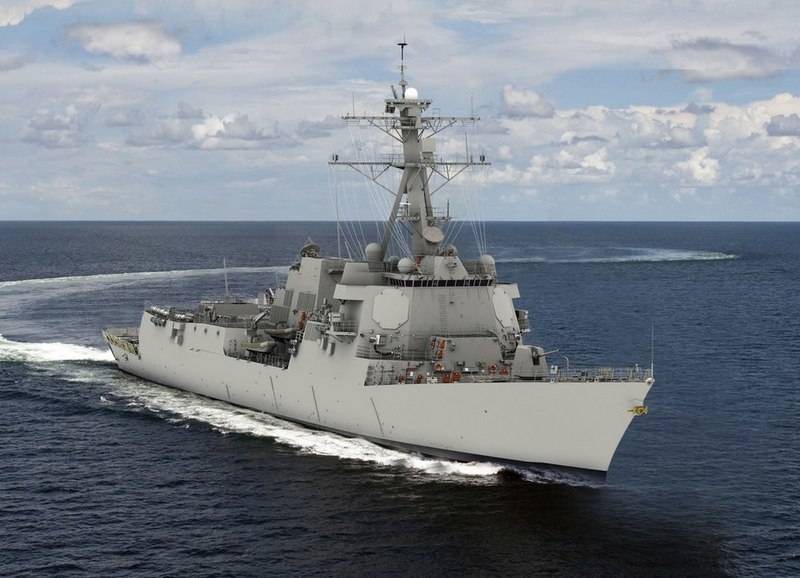 The main innovation of the Flight III project was the installation of the Advanced Missile Defense Radar (AMDR) AN / SPY-6 radar system, which will replace the SPY-1 radar. In Huntington Ingalls indicate that the new modification required changes in 45% details.

Thanks to the new radar, the crew will have improved target detection capabilities. Developers indicate that AN / SPY-6 is 30 times more sensitive than AN / SPY-1. In addition, the combat system of the ship will be able to work with F-35 fighters in a passive mode, which will allow it to remain unnoticed by the enemy.

New destroyers will receive a modified superstructure, as well as enhanced power plant and some changes in the hull design, increasing the survivability of the ship. In addition, the Flight III destroyers of the Flight III project will be staffed with a larger number of personnel.