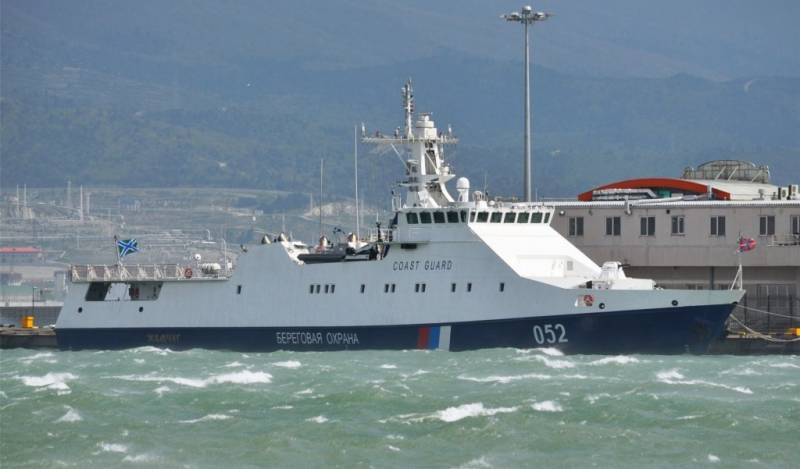 Earlier, the State Service of Ukraine for Emergency Situations stated that “on May 10, two fishermen from Berdyansk disappeared in the Sea of ​​Azov, who went to sea from the territory of the Iskra recreation center of the Berdyansk spit on the Amur boat and did not return.” On Friday, the wife of one of the missing told that she received a call from Russian border guards and reported the arrest of her husband and his partner, who had been brought to the trial in Yeisk. After that, the Ukrainian consul went to Yeisk to check the information.

According to the representative of the Russian border control, on May 10 in the Sea of ​​Azov noticed a small boat with two men on board who illegally fished. In particular, two red-book sturgeons were found in their boat. The vessel and poachers who did not have documents with them were taken to Yeisk to clarify all the circumstances of the case and make a procedural decision.

Recall that in early May, the Crimean border guards detained the Ukrainian fishing vessel YAMK-0041 in the Black Sea, illegally mining flounder in the exclusive economic zone of Russia. The vessel and crew (five Ukrainian citizens) were taken to the Crimea for the investigation on the merits of the offense.

The situation in the Sea of ​​Azov escalated in March, after Ukrainian border guards detained the ship Nord under the Russian flag. The security services of Ukraine continue to illegally hold eight crew members, in the Crimea filed a case of stealing a fishing vessel /