12 May 2018
51
Estonian Defense Minister Jüri Luik, visiting the Siil (“Hedgehog”) 2018 military exercises, said that a reliable security system had been established in the country, allowing it to be protected from external threats. 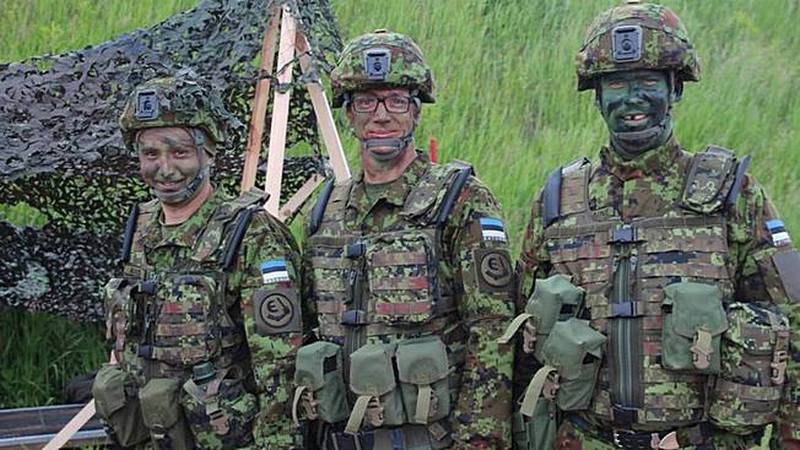 During the exercise, we received confirmation that the whole of Estonia is covered by a solid security network that is ready to successfully resist any possible attack on our state.
- said Luik.

About 2, thousands of soldiers and reservists of the Estonian armed forces, participate in the exercises that began on May 15. Members of the Kiteselit militia organization, police and border guards, volunteers and civil servants are participating. Also among the participants are about two thousand soldiers and officers of allied and NATO partners: Great Britain, USA, Denmark, Germany, Poland, France, Latvia, Lithuania, Belgium, Canada, Finland, Sweden, Georgia, Ukraine and Ireland.