Equal to the military. Poroshenko legalized payments to foreigners in the APU

12 May 2018
41
President of Ukraine Petro Poroshenko has signed a law improving the issue of payments to foreigners who serve in the armed forces of the country. It is reported by the press service of the Ukrainian leader. 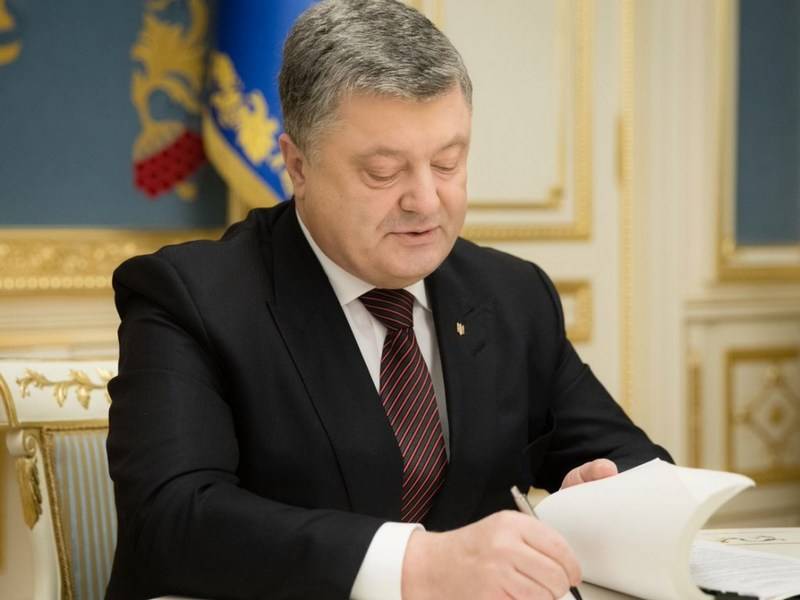 It is noted that we are talking about the law "On Amendment to Article 214 of the Law of Ukraine" On Military Duty and Military Service "regarding the improvement of individual issues of payment of one-time cash assistance in case of death (death), disability or partial disability without establishing the disability of foreigners or persons without citizenship who are serving in the Armed Forces of Ukraine. "

In 2015, Petro Poroshenko allowed foreigners to serve in the Ukrainian armed forces under a contract.

Ctrl Enter
Noticed oshЫbku Highlight text and press. Ctrl + Enter
We are
The result of reforming the monetary allowance of military personnel in 2012 year
Military Reviewin Yandex News
Military Reviewin Google News
41 comment
Information
Dear reader, to leave comments on the publication, you must sign in.