11 May 2018
385
Israel’s Israeli intelligence minister Israel Katz welcomed reports that Russia does not have plans to transfer Syrian anti-aircraft missiles C-300 to Syria, calling it another manifestation of mutual respect and consideration of interests characteristic of Russian-Israeli relations.


So he commented on the statement of the presidential aide Vladimir Kozhin that negotiations with the Syrians on this topic are not conducted, thereby denying earlier publications about the possibility of such supplies, RIA reports News 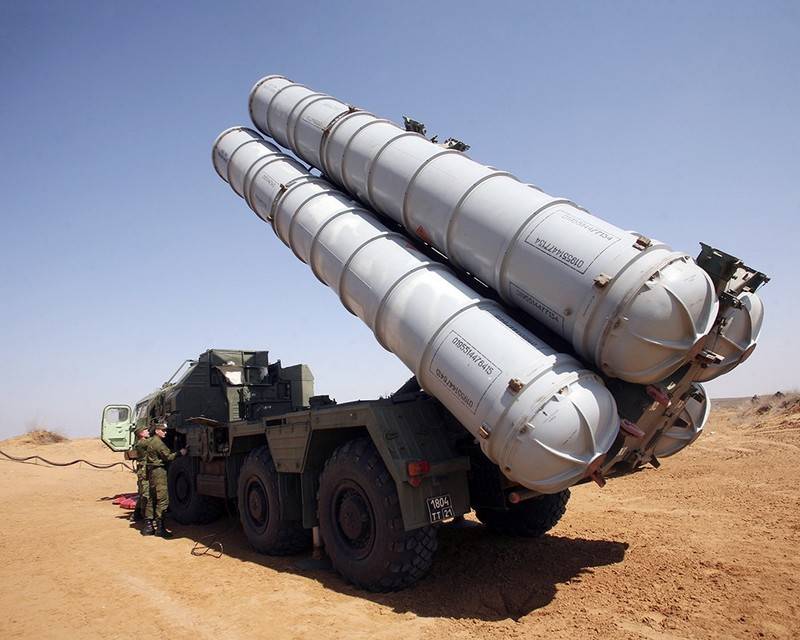 I see here another manifestation of mutual respect that exists between our countries, as well as respect for the principle of mutual consideration of interests.
- Said the source agency.

Katz, who is part of the military-political cabinet, a narrow forum of Israeli ministers authorized to deal with issues of war and peace, initially questioned the credibility of the rumors about the alleged transfer of the armed forces of Syria to one of the most advanced air defense systems in the world.

Syria contracted C-2010 back in 300, but the transaction was canceled at the implementation stage, at the request of the Israelis, according to one of the main versions. In Jerusalem, then, they were afraid that the new anti-aircraft missiles would not only limit the freedom of action of the Israeli Air Force in the airspace of a neighboring country, but also allow the Syrians to control almost the entire Israeli sky. The need to act freely in Syria is explained by the Israelis, first of all, by the hostile presence of Iranian forces there and rely on the understanding of Moscow.

Iran’s presence in Syria poses a threat to Israel and is a source of instability both in Syria itself and in the Middle East. The solution to this problem is to oust Iran from Syria and return stability to the region.
- said Katz.

Katz also noted that Israel will continue to act "in the name of ensuring its security and preventing Iran’s military presence in Syria."