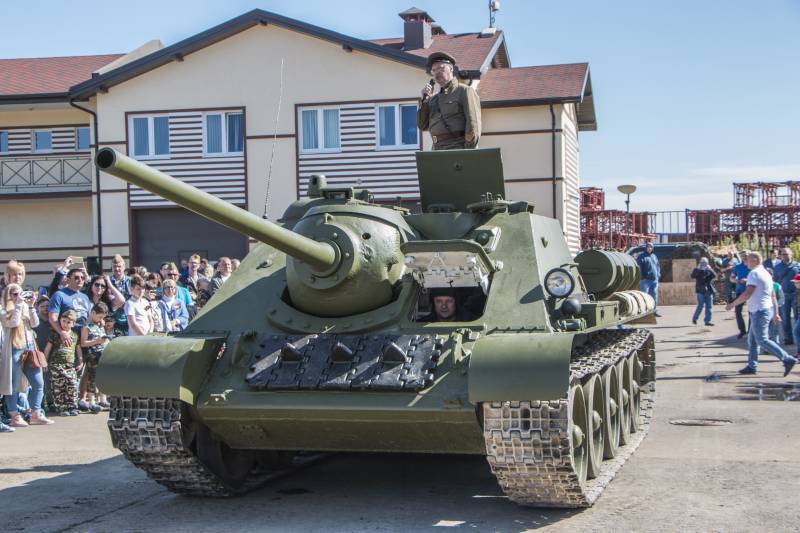 9 May at the Museum of Domestic Military stories The guests were solemnly shown the SU-85 self-propelled artillery, restored by museum staff, Russian restorers and helpers.

The uniqueness of this self-propelled gun is that it is one. Currently it is the only SU-85 in the world to be located:

a) in the original configuration;
b) on the go.

In general, in all museums of the world such machines are not more than ten. But, once again we emphasize: museum exhibits.

In Russia, SU-85 is, for example, in the Central Museum of the Armed Forces, but ... It is rather a corps in the state of "the patient is more dead than alive". The status of "not restored" says more than that.

So this instance is one of a kind.

The life of the car was long and interesting. Self-propelled battles, and shells spared her. "Drying" did not burn, was not seriously damaged. And after the war she was disarmed and sent to the national economy.

Specifically - on the railway, where she worked first in the Ministry of Railways, and then in JSC "Russian Railways" to the present day. As a heavy tractor.

With great pleasure we will inform the name of the savior. 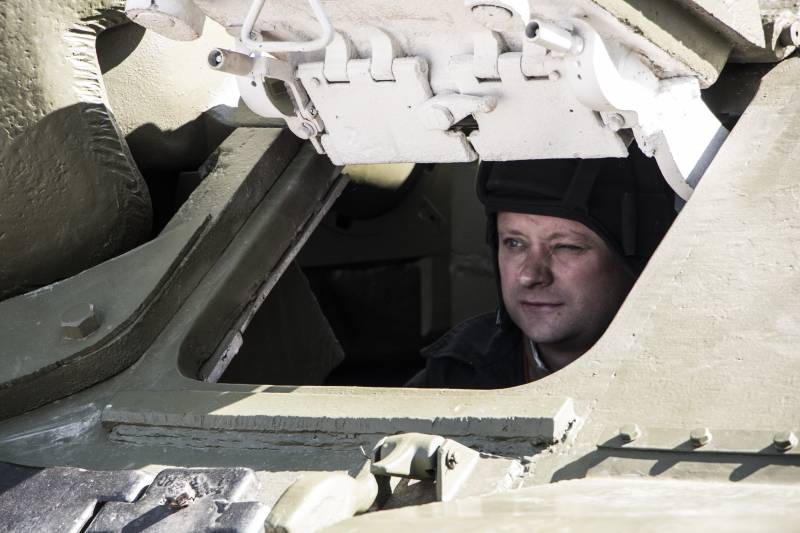 Thanks to the efforts of Alexander Gennadyevich Zaitsev (pictured), the car was transferred from Russian Railways to the Museum of Russian Military History, and then the team of museum restorers led by General Director Dmitry Viktorovich Persheev brought the car into a view that we have the pleasure to see. 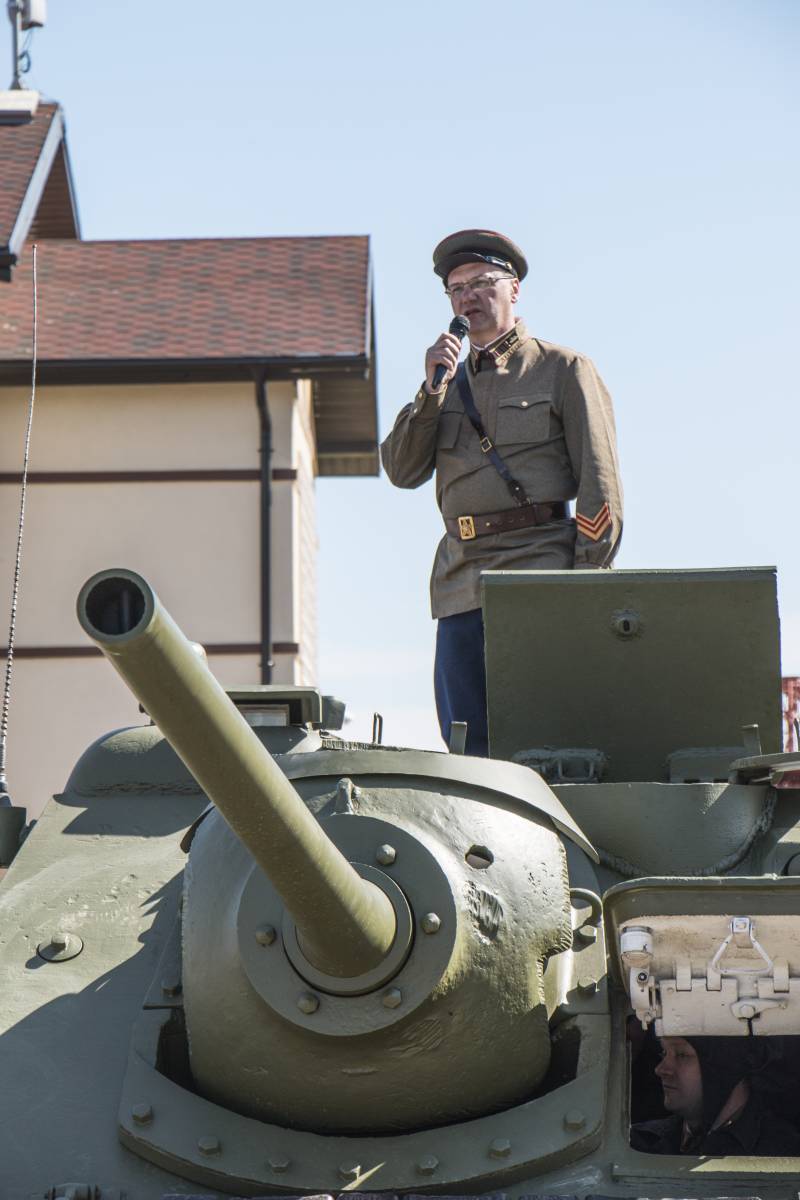 Congratulations to the staff of the museum and all domestic lovers of military history!

And then fell news: self-propelled gun is now really TWO!

Famous tank historian and specialist Yuri Pasholok on his blog (“Second SU-85 for one Victory Day”) told that at the parade in the city of Noginsk, Moscow Region, the second SU-85 took part, restored by enthusiasts to working condition. 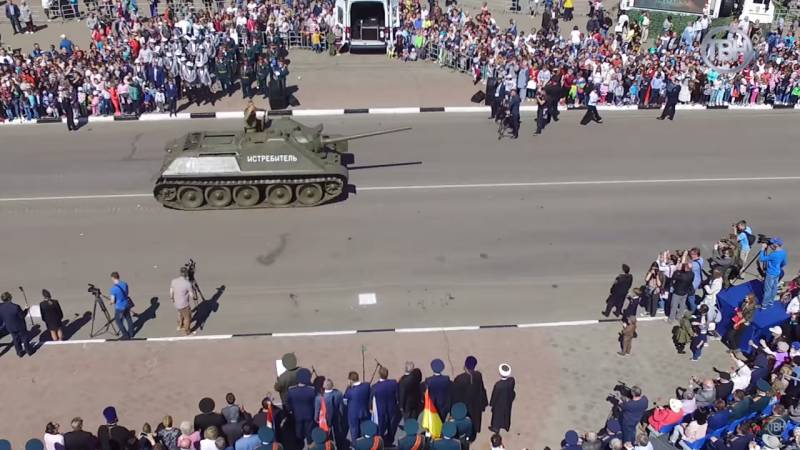 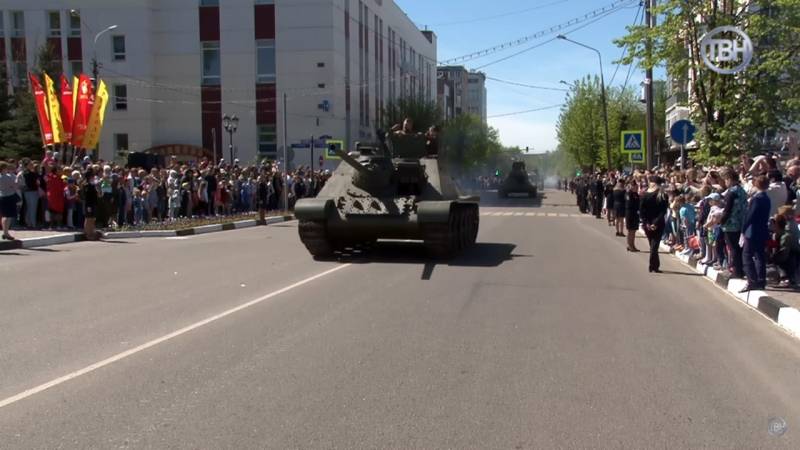