Merkel: the United States goes its own way, we will go our

11 May 2018
67
Europe should no longer rely on the United States, reports RIA News statement of German Chancellor Angela Merkel. 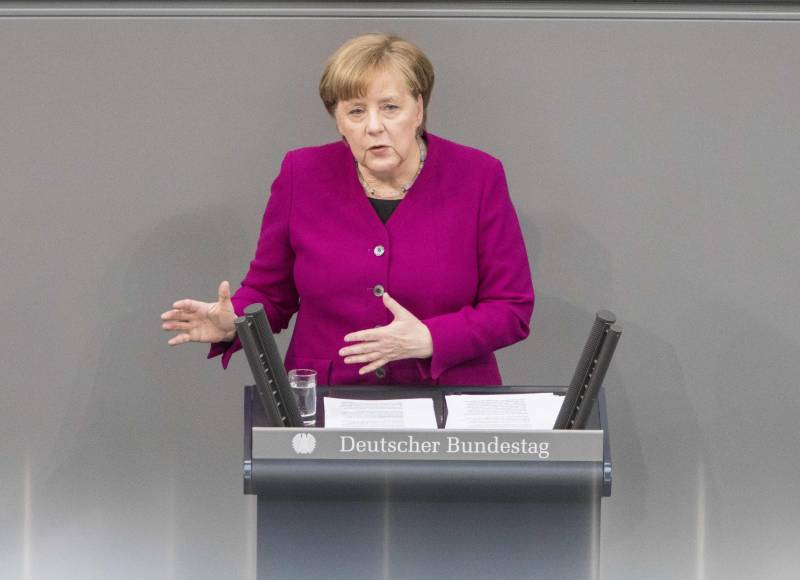 The United States can no longer simply protect us, Europe needs to take the destiny in its own hands, this is our task for the future,
said the Chancellor in connection with the withdrawal of Washington from the Iranian agreement.

Recall, on Tuesday, Trump announced the withdrawal of the United States from the Iran agreement, which was reached by the six international mediators (Russia, USA, Britain, China, France, Germany) in 2015 year.

The parties to the agreement adopted a Joint Comprehensive Action Plan. The implementation of this document removed from Tehran the previously imposed sanctions by the UN Security Council, the United States and the European Union, imposed due to nuclear development.